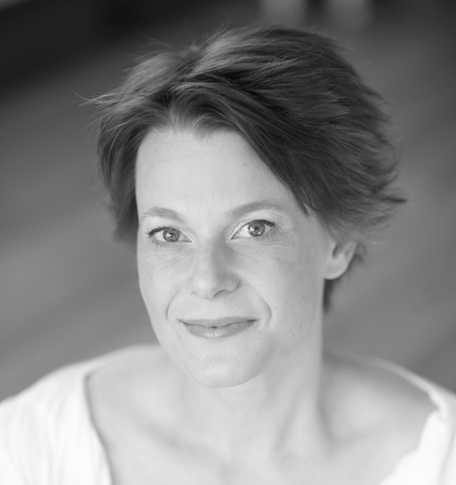 Kristen van Ginhoven is the Artistic Director of WAM Theatre, which she co-founded in 2010. Based in Berkshire County, Massachusetts, WAM Theatre is Where Arts and Activism Meet. WAM’s vision is to create opportunity for women and girls through a mission of theatre as philanthropy. In eight years, WAM has produced thirteen mainstage productions, provided paid work for over 430 theatre professionals, and donated over $41,500 to local and global organizations taking action for women and girls in areas such as girls education, teen pregnancy prevention, sexual trafficking awareness, midwife training, and more. In addition to the main stage productions and special events, WAM Theatre’s activities include a comprehensive educational outreach program and the Fresh Takes Play Reading Series. Kristen is a member of the Society of Stage Directors and Choreographers and Canadian Actor’s Equity Association, and is a theatre artist for the International Schools Theatre Association. She was a member of the 2013 Lincoln Center Director’s Lab and is a member of the Michael Langham Workshop for Classical Direction at the Stratford Festival of Canada. Kristen’s directing credits at WAM Theatre include In Darfur (New England Premiere), Emilie (New England Premiere), The Old Mezzo (World Premiere), The Attic, The Pearls and Three Fine Girls and Melancholy Play. Elsewhere, selected directing credits include Disgraced, I and You (Chester Theatre), The Whale (Adirondack Theatre Festival), 10 Minute Play Festival (Barrington Stage Company), Petticoats of Steel (Capital Repertory Theatre). As a theatre educator, Kristen has worked as an artist in residence, visiting lecturer and adjunct faculty at Williams College, Emerson College, and Queen’s University. She has a BA from Dalhousie University, BEd from Queen’s University, and an MA from Emerson College, where she received the Presidential Fellowship. www.WAMTheatre.com 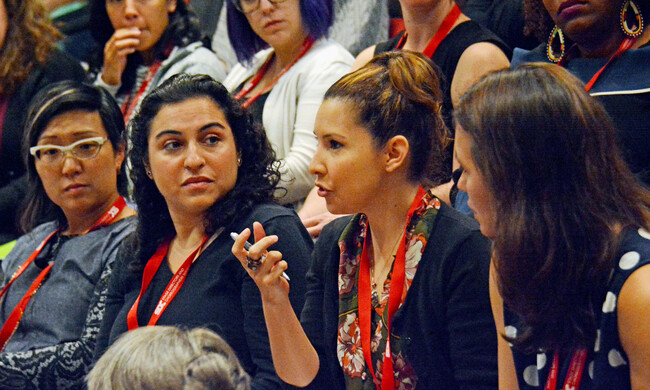