Livestreaming Conversation: Whatever happened to the Ward Theatre?

Among Len's plays are: Excuse Me For Even Daring To Open My Mouth, 'Til The Beatles Reunite, Adultery Without Touch, Voila! Rape In Technicolor, Missing Children, Quits, I Won't Go See A Play Called 'A Parent's Worst Nightmare', Quote/Unquote, and These Are Not My Breasts. His essays appear in such journals as Modern Drama, Massachusetts Review, the Prairie Schooner, and Parnassus; and in such books as The Suzan-Lori Parks Casebook, Maria-Irene Fornes: Conducting A Life, The Continuum Companion to Contemporary Theatre, American Jewish Women Writers, and Upstaging Big Daddy: Directing Plays As Though Race and Gender Matter. Holding Yale Drama School Masters of Fine Arts and Doctor of Fine Arts degrees, Len has served as new play development dramaturg for the Hispanic Playwrights Project/Festival at South Coast Rep, the Mark Taper Forum, WordBRIDGE, Epic Theatre Ensemble, the Sundance Institute, and at New York Stage & Film. Len is currently Guest Professor at the University of Hamburg, Germany (for the 3rd time), and has been a Fulbright "Senior Specialist" Professor since 2010. 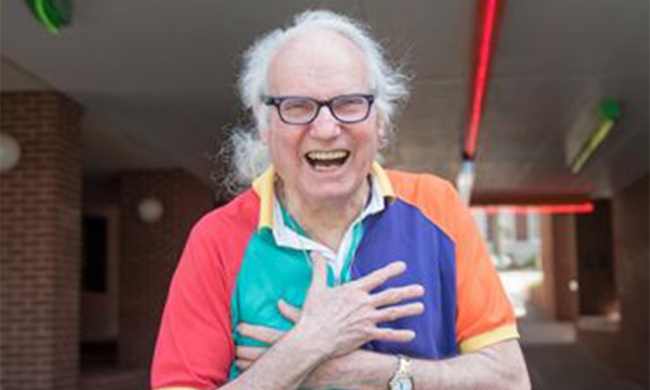 Ron Russell talks with father and son Len Berkman and Zak Berkman about the evolution of playwriting training, playwrights knowing how "the sausage gets made" in a producing context, the stereotype of the lone visionary playwright, and the need to promote self production in student playwrights.