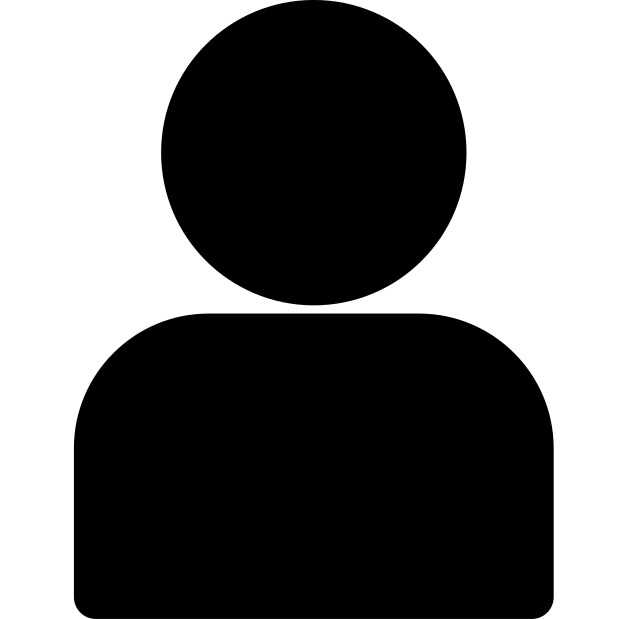 Recent productions include Angelmakers: Songs for Female Serial Killers (produced in Pittsburgh, showcased at NYC's 54 Below); Futurity: A Musical by the Lisps (book co-writer, additional text and story) at American Repertory Theater (Cambridge, 2012) and Soho Rep (NYC, 2015; Lucille Lortel Award for Best New Musical, 2016); A Doll House (in a Dollhouse), exclusively on Facebook, Dec. 2015; and THE SAINTS TOUR, a site-specific traveling play that has appeared in neighborhoods across the country since 2009. Over the years THE SAINTS TOUR has incorporated the talents of many diverse artists such as MacArthur Fellow Taylor Mac, Rachel Chavkin, and Dave Malloy (all recent Tony nominees); musicians Lady Rizo, Tyrone Cotton, Heather Christian, Rick Burkhardt, Wayne Tucker, and Shanelle Jenkins; celebrated visual artists Vanessa German, Lenka Clayton, and James Simon; and community organizations like the Salvation Army, Grow Pittsburgh, Judson Memorial Church, and Cherry Lane Theater, among others.

Most recently, Molly completed creation of Khūrākī, a city-wide “culinary play” developed in partnership with the Afghan refugee population of Pittsburgh, PA. It was the result of a two-year, NEA-funded commission awarded by Pittsburgh's Office of Public Art. A documentary on the project (here) won a 2020 Golden Quill Award, and was nominated for a 2020 Mid-Atlantic Emmy Award.

Molly has taught at Brown, Kenyon College, Carnegie Mellon, Pace, Montclair, Marymount Manhattan, and the University of Rhode Island, often co-creating, writing, directing, and/ or producing plays for and with students. She currently teaches and develops curriculum in the Point Park Writing for Screen and Stage MFA program. She is an Artistic Director and founder of the production company RealTime Interventions and a longtime musician/ songwriter. When she was 18 one of her songs made the Top 100 Charts in Alaska. She still doesn’t know what number it was.