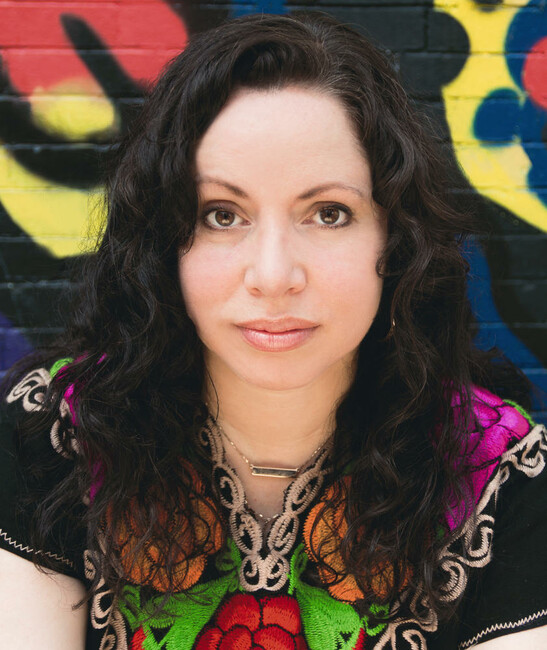 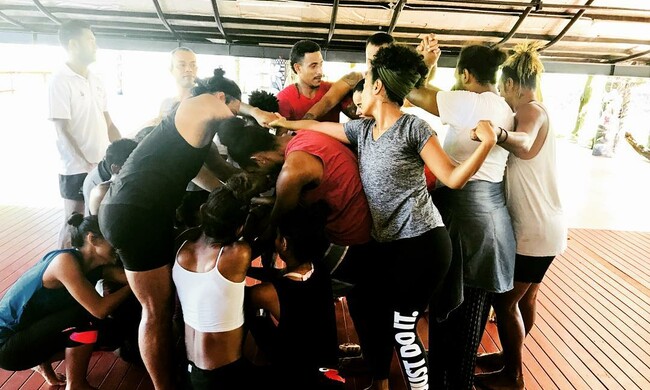 Director Megan Sandberg-Zakian talks with representatives of organizations which are intentionally working towards decolonized practices. 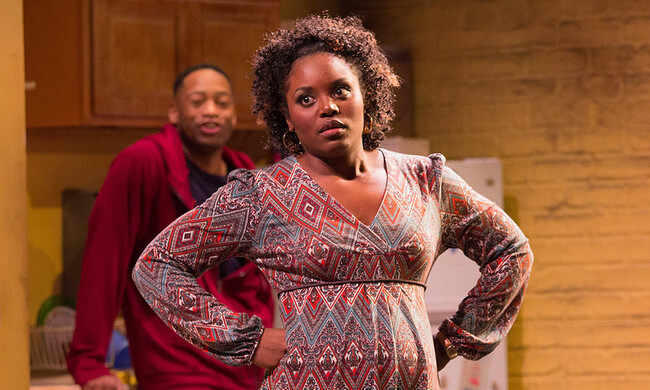 Shaping the Future of the Directing Field
Essay

Jennifer Onopa interviews Sanaz Ghajar, Rebecca Martínez, and Nicole A. Watson about their experience in the field as directors and women of color. 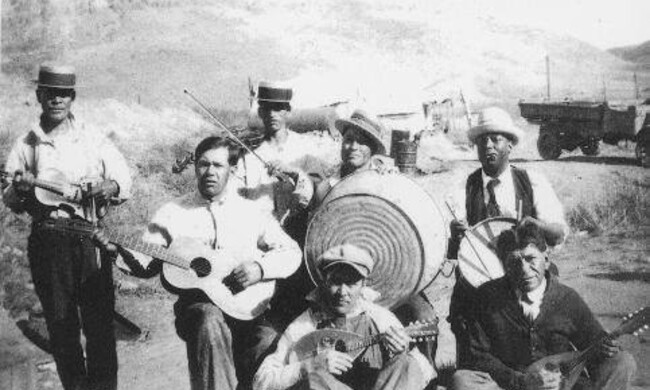 Rebecca Martinez writes about how Hamilton changed her personal relationship to her country. 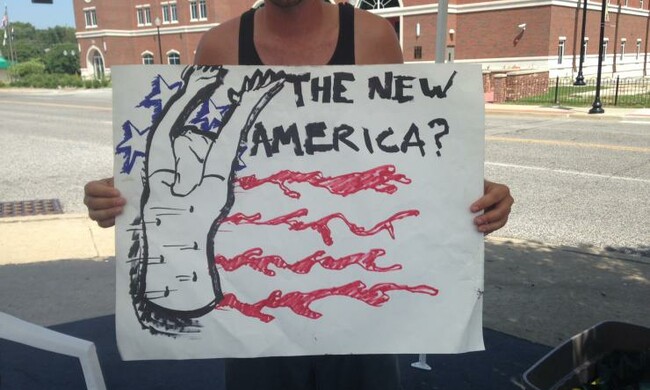 An overview of the Ferguson Moment which was created from an impulse of theatremakes across the nation to spark and organize artistic responses to the oppression, violence, and resistance happening in Ferguson. 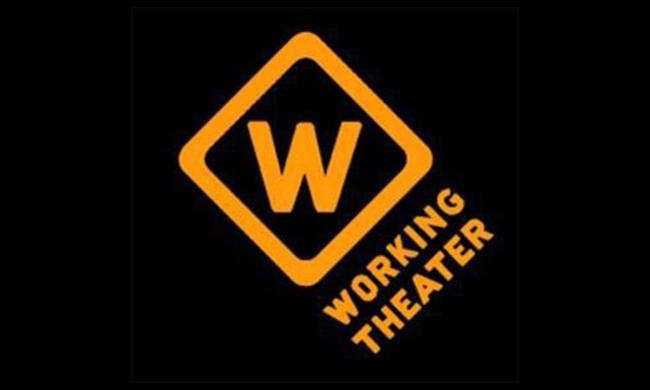 Working Theater randomly selects seven directors to direct seven commissioned plays in a week, for their Directors Salon as an opportunity to help directors "break into the business" 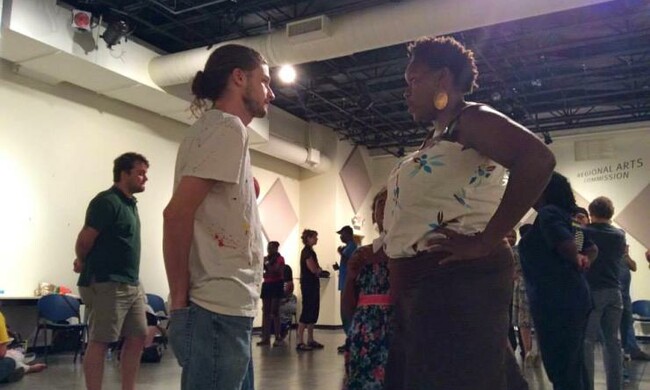