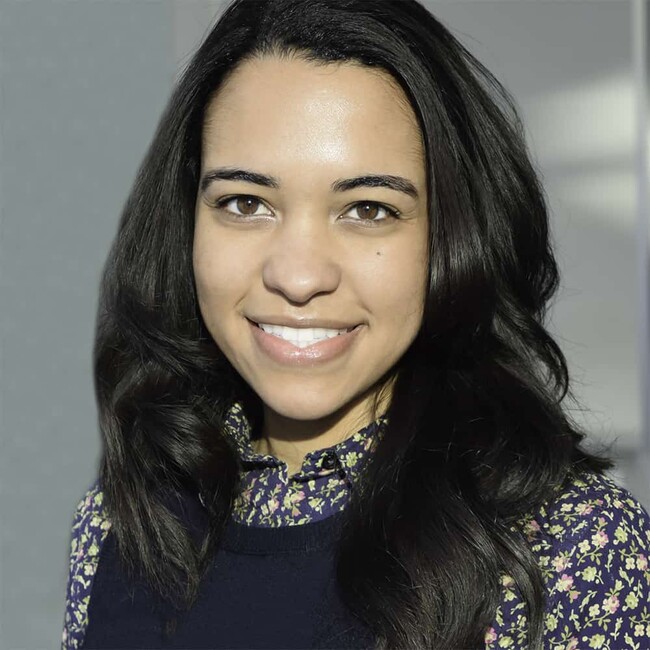 Sarah Williams comes to Cal Shakes after four years at Berkeley Repertory Theatre, where she served as the Associate Managing Director. In her role at Berkeley Rep, Sarah managed the administrative operations of The Ground Floor: Berkeley Rep’s Center for the Creation and Development of New Work, producing new play workshops, readings, and The Ground Floor’s cornerstone program, the Summer Residency Lab. In addition to supporting Berkeley Rep’s mainstage productions, Sarah produced many of Berkeley Rep’s special event productions including Mike Birbiglia’s The New One, The Second City’s Dysfunctional Holiday Revue and Left Leaning and Always Right, and Fran Lebowitz: In Conversation. In summer 2018, Sarah served as tour manager for Berkeley Rep’s production of Ain’t Too Proud – The Life and Times of The Temptations which played for five weeks to sold-out houses at the John F. Kennedy Center for the Performing Arts in Washington, D.C. During her tenure at Berkeley Rep, Sarah managed the entitlement, development, and financing process for Berkeley Rep’s artist housing project, a seven-story mixed use building consisting of 45 apartments, classrooms, and production space.

Prior to Berkeley Rep, Williams served as the Associate Managing Director at Yale Repertory Theatre and held positions with the Huntington Theatre Company and Boston Symphony Orchestra. Sarah has served for five years on the League of Resident Theatres (LORT) Equity, Diversity, and Inclusion Committee, and serves on the board of Crowded Fire Theater in San Francisco. She holds a BA from Boston College and an MFA from Yale School of Drama where she was the recipient of the Morris J. Kaplan prize for recognition in theater management.

“I’m so thrilled to partner with Eric, the staff and the board of Cal Shakes,” says Sarah. “Cal Shakes is committed to redefining what it means to be a classic in the 21st century through the lens of equity, diversity, and inclusion and is passionate about building authentic community partnerships. “I’m blown away by the staff, board, and community’s passion and support for this vision. It’s absolutely infectious and completely exhilarating. Cal Shakes is envisioning the world of theater and its place in the community not as it is, but as it may be and I’m beyond excited to be a part of the journey.” 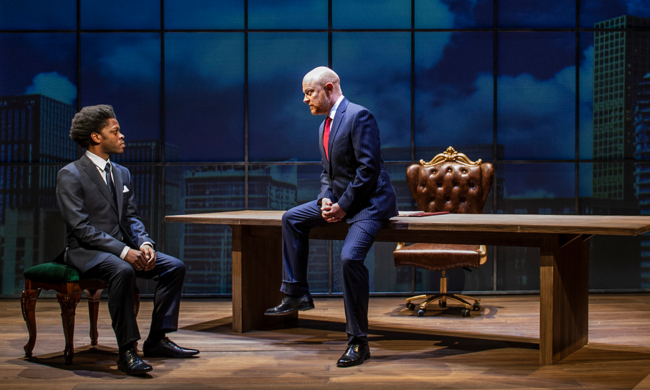 Managing the Impact of the Pandemic
Essay