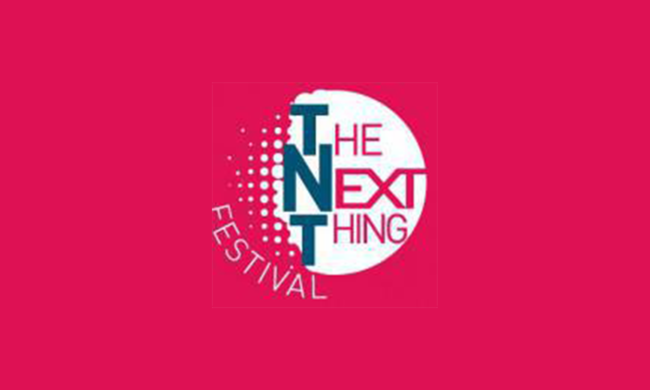 answer some questions about their process as part of The Next Thing Festival. 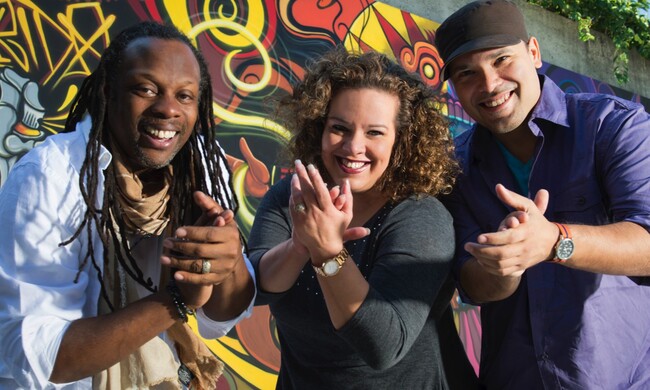 Quita Sullivan chats with members of UNIVERSES and Alison Carey.