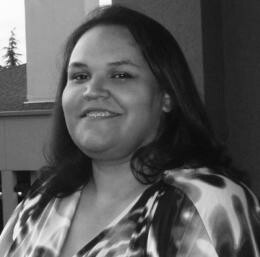 Vera Starbard (Tlingit/Dena'ina) is the resident playwright at Perseverance Theatre, editor of First Alaskans Magazine, and writer for the PBS Kids animated series Molly of Denali.

Vera Starbard, T’set Kwei, is a Tlingit and Dena’ina writer and editor. She is Playwright-in-Residence at Perseverance Theatre through the Andrew W. Mellon National Playwright Residency Program and Editor of First Alaskans Magazine. Vera is also a writer for the PBS Kids children’s program “Molly of Denali,” which won a Peabody Award in 2020.

Her full-length play “Our Voices Will Be Heard” premiered at Perseverance Theatre in 2016, and was then published in the textbook “Contemporary Plays by Women of Color” in 2017, and turned into a one-hour radio adaptation that aired nationwide in 2018. 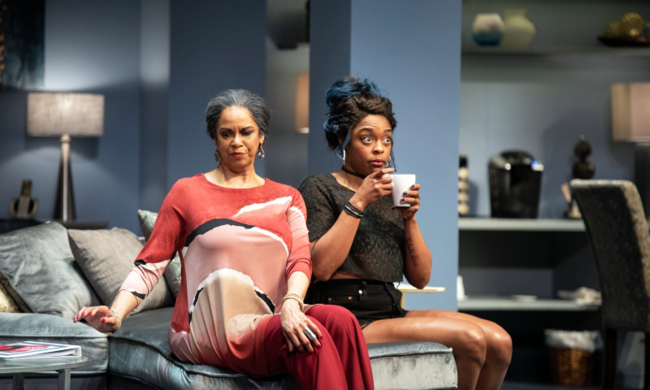 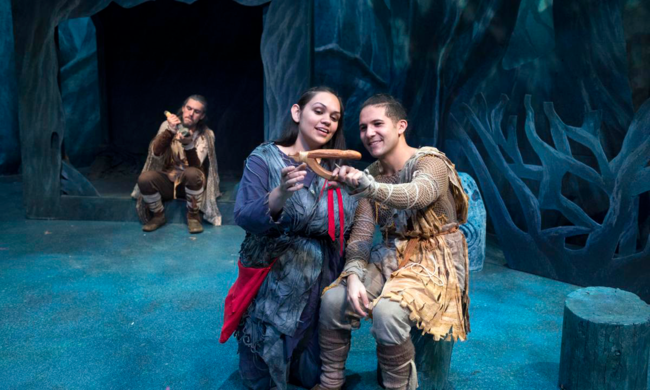 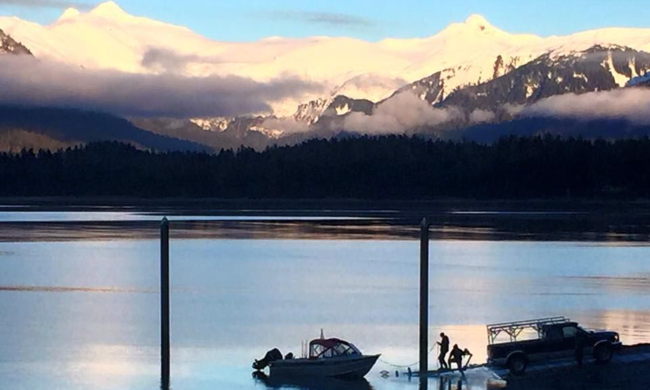 What Does the Play Need?
Essay

What Does the Play Need?

Playwright Vera Starbard (Tlingit/Dena’ina) reflects on her journey through rural Alaskan Native communities to reawaken the ancestral spirit of her work, Native Pride (and Prejudice). 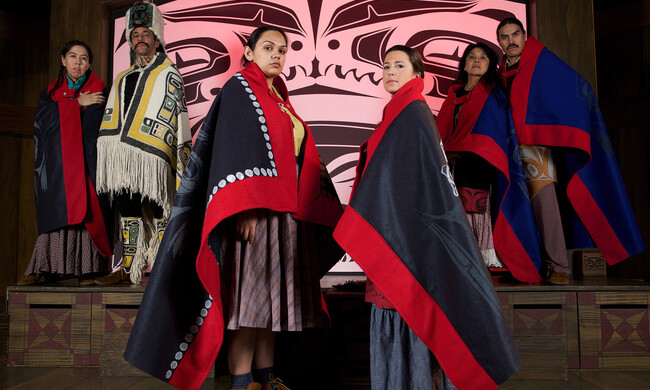 Vera Starbard (Tlingit/Dena’ina) introduces the series on Alaskan theatre through the lens of Alaska Native performance and storytelling. 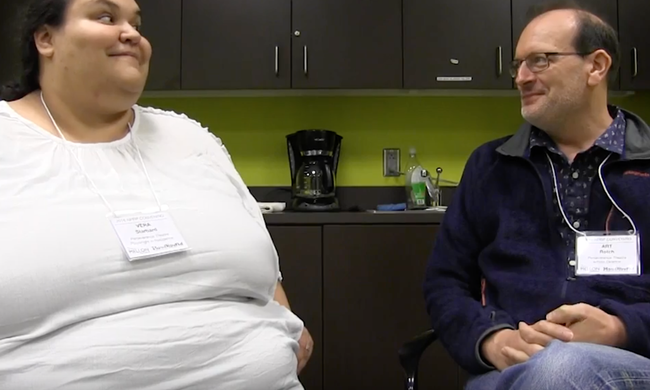 Why Vera Starbard? Why Perseverance Theatre? 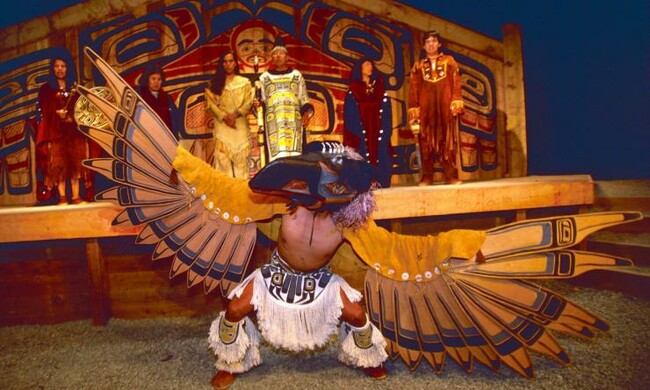