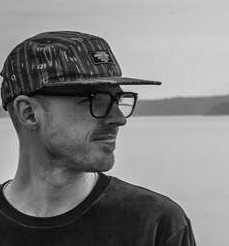 Wesley Frugé is the Producing Artistic Director of Forward Flux Productions. A native Texan, Wesley relocated to Seattle in late 2013 after living in NYC for eight years. In NYC, he founded Forward Flux Productions, a company that he has now moved to Seattle. With Forward Flux, he produced and directed Green Whales (Top Ten in Seattle, 2015—Jetspace); the west coast premiere of The Wedding Gift (Seattle); and the world premieres of Still Life and The Summer House including extensive development (Seattle).

In addition, he has directed for 14/48–the world’s quickest theatre festival, and directed Out of Time for The Grief Dialogues at Bainbridge Performing Arts Center. Elsewhere, Wesley has assistant directed Silence at Stages Repertory Theatre in Houston, worked as a teaching artist for the Alley Theatre, and directed GODSPELL and assistant directed SMOKEY JOE’S CAFÉ at Sam Houston State University.

Wesley also spent five consecutive years performing on stages around the country. Select credits include: Ryan in High School Musical (Jenny Wiley Theatre), Action in West Side Story (Little Theatre on the Square), Henry in Red Badge of Courage (Main Street Theatre), Guys and Dolls (Prather Entertainment Group Tour), A Christmas Carol (National Tour), and Neither Heaven nor Earth (Off-Broadway). Wesley has a diverse corporate work background ranging from the public to private sectors, and he is currently working as a consultant at williamsworks, supporting the CEO. In NYC, his most recent position was at Ralph Lauren as Executive Assistant to the Senior Vice President of Merchandising. He has also worked as a Personal Assistant, and as Lead Event Planner on countless events, including events for Radio Silence, The Schultz Family Foundation, Hillary Clinton, Donna Karan, WebMD, among others. Wesley holds a BFA in Musical Theatre from Sam Houston State University. 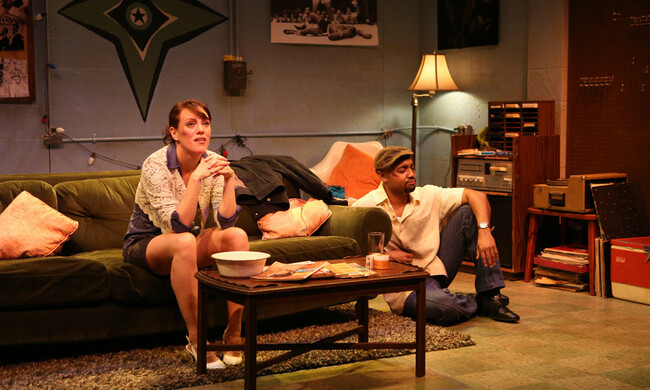