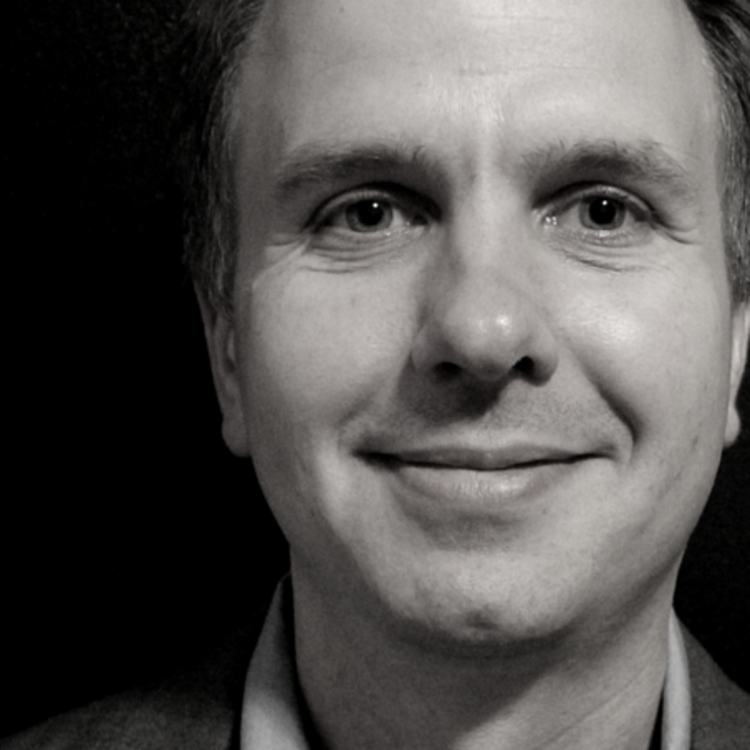 The Challenge of Documentary Theatre

How do you make real people come to life on stage and maintain the truth of their journey while also keeping the audience engaged? And how do you create the feeling and vibe of a real community when it is logistically impossible to have every character in that community on stage? These are some critical challenges of documentary theatre that I encountered as a research team member for Life Jacket Theatre Company’s production of America is Hard to See.

As a playwright and fiction writer, I live in the land of creating characters and the worlds that they inhabit. The characters, of course, end up taking their own direction, but there is a sense of control over the story, which the author can perhaps nudge in one direction or another. As an academic writer in the field of environmental economics, however, the data and the numbers provide me with boundaries for my writing—my interpretation of what the world looks like according to those facts. No characters, of course, no messy emotions to deal with, just the rational reckonings of statistics. Working as a research team member on a work of documentary theatre that uncovers the lives of sex offenders living near Pahokee, Florida, has required an odd and, at times, uncomfortable tension between these two ways of approaching a writing project—the desire to create a narrative confronted by living, breathing characters with their individual histories and trajectories.

Our first task, as in any creative work, was picking the topic that would entertain our minds and engage us for the next several years. Life Jacket focuses on the stories of real people who live on the margins of society, whether by choice or coercion. Therefore, our three-member research team knew we wanted to focus on people who had formed their own “tribe” of sorts—who were separated in some way from broader “society” and forced to find friendship, or at least support, in each other. Multiple brainstorming sessions led us from failed utopias (think The Blithedale Romance) to manufactured cities in the Amazon (Fordlandia) to a small community of sex offenders set amidst the Florida sugarcane fields. This latter idea seemed simultaneously compelling and daunting, and our own discomfort and questions about the subject matter motivated us to select it for further investigation. The story would not be solely about the sex offenders, but also about the nearby community of Pahokee that had to adjust to a new set of neighbors.

Topic selected, we next set about gathering the evidence—the documentation part of documentary theatre. Before stepping foot in the place that would be the focus of our research, the team pored over previous newspaper clippings and television news videos about Miracle Village—the refuge for sex offenders—and Pahokee’s response to its establishment. Certain key individuals started to emerge from the ether and come into focus—the offenders, of course, but also the local people who wanted nothing to do with the community, and those in the town who tried to figure out how to embrace an uncomfortable new situation. These individuals became our initial points of contact within Pahokee and Miracle Village. With voice recorders and maps in hand, we travelled from New York City to Florida, ending up in accommodations not far from the center of town on the edge of Lake Okeechobee. Then the on-the-ground work began.

The idea of the play, hatched in a room in New York City many months prior, no longer lived in the Land of the Abstract and the responsibility of what it means to represent reality on stage provided form to what had previously been a blurry concept of lives lived. Starting with our initial contacts, the research team dispersed and learned the backgrounds, conflicts, and decisions of the real people that would eventually populate the play as theatrical characters. While we each had varying initial degrees of concern about what it would be like to sit down with people accused of sexual crimes, we committed to approaching each interviewee, regardless of being an offender or not, with a recognition of their humanity. Purposefully, we avoided reviewing any information about the crimes committed by an individual (e.g., court transcripts) prior to talking with them; instead, such material would be reviewed later to balance the accounts provided by interviewees. Each person we talked to suggested others to talk with, further fleshing out the chain of relationships within and between Pahokee and Miracle Village. Through this “snowball effect” of accumulating conversations, our on-site calendar and schedules filled and the hours and hours of recordings rolled in. Interviews took place in local restaurants, in the sugarcane fields, during a church spaghetti supper—wherever it was convenient for the story to be shared.

The following step was perhaps the most challenging: selecting the final cast of community members whose journeys would give form to the theatrical piece. After meeting several dozen people and collecting a commensurate number of their stories coming to the conclusion that some of their stories would not make it into the show was tough, the equivalent of “killing your darlings” in a work of fiction. Much loved plots derived from the experiences of real people fell away to ensure that a tractable number of people and their associated arcs could be presented on stage. After an initial set of meetings where we created a storyboard with 8.5 by 11 sheets of papers spread across the floor, drawing connections between each of the members of the Village and Pahokee, Travis Russ, the artistic director of Life Jacket, took the lead in generating the final script through rearrangement and condensing of the still vast set of transcripts.

Through a series of readings and rehearsals, the stories have been trimmed even further, and we had to shed even more of the people that we had originally planned to have in the show. Though the show will always by necessity be fragmentary in nature because of its reliance on the randomness of real interviews, we wanted to make sure that the journeys of the individuals were reflected in an uncluttered, cohesive structure. Songs, composed by Priscilla Holbrook and based on the verbatim transcripts as well as Methodist hymns, have been intertwined into the play to further flesh out our final cast of “characters.”

[Audience members] have been surprised by the role of faith and forgiveness in the show, and wondered whether the actions of acceptance taken by one small community may enable us to find a balance between societal punishment and redemption.

Finally, the script set and the music in place, we had the chance to see and hear the reactions of audience members to this challenging material. While we had no idea when starting this process several years ago that the #MeToo movement would emerge simultaneously with our show’s run, this context has provided room for richer conversations about sex offenders and the survivors of their crimes. Audience members have acknowledged the empathy they feel for the offenders despite not being to able to necessarily forgive them for their offenses. They have been surprised by the role of faith and forgiveness in the show and wondered whether the actions of acceptance taken by one small community may enable us to find a balance between societal punishment and redemption.

The long process is now at an end, having progressed from our initial broad concept to an expansive compendium of data, evidence, and dialogue about the topic to a much condensed and manageable set of stories that can be digested by an audience. As a research team, our objective was never to tell audiences how they should feel, but rather to generate a work that truthfully documented and reflected the lives lived while also existing as a compelling and coherent theatrical work. The conversations created by documentary theatre, in this way, can help to acknowledge all members of our society and form a fuller picture of the world in its actual, variegated form, rather than the simpler, smoothly rounded shape that we may want to pretend it to have.

I'm glad you enjoyed it. Yes, one of our guiding principles was to avoid being didactic and prescriptive.

this is an absolutely fascinating article. Reading it at 3.30 in the morning, and I love the whole thing but also the final half-para, which suggests something truthful to all social justice theater: that it should not tell us how to feel or what to feel, but form a fuller, more complex and interpretively richer picture. So glad you posted this.

I'm glad you enjoyed it. Yes, one of our guiding principles was to avoid being didactic and prescriptive.