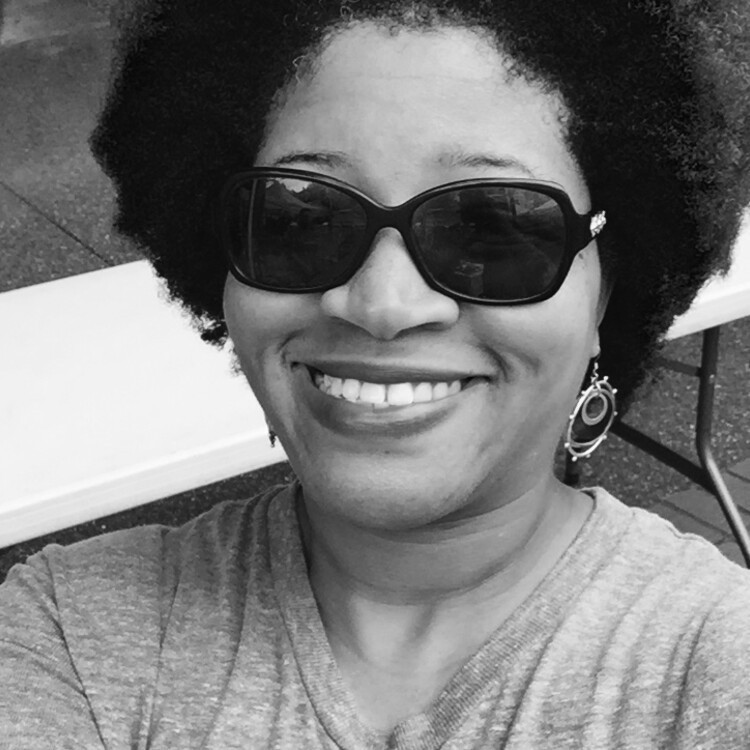 Current Events as a Backdrop in Hands Up

Hands Up: 7 Playwrights, 7 Testaments consists of a series of monologues that seven playwrights were commissioned to write examining their reactions to the prevalence of racial profiling and the rash of shootings of unarmed black men, particularly that of Mike Brown, who was shot and killed in Ferguson, Missouri, in 2014. When I found out that the play was coming to Tacoma, I knew I had to see it for a number of reasons. One, being black in America is a major theme. Two, the protagonist in my play is a young, black male who is struggling to deal with the state of things in these supposedly United States. Three, I wanted my son to see the show. As a biracial boy, who looks closer to fifteen than eleven-years-old, I fear that he is not always mindful of the various nuances to life as a boy of color, especially nuances that in 2017 America can get him killed.

The show was powerful in a myriad of ways. This performance was teeming with stage magic. There was only one prop (a straight-backed chair) on stage and limited design. However, what was there was extremely impactful. The chair had numerous purposes, serving as a car’s driver’s seat, a ladder, a representative for various speakers around a sharing circle, the backseat of a cop’s car, etc. The backdrop, though, served as a constant reminder to the audience of what is at stake for the characters, who were representations of real and imagined people, all black, and mostly male. It featured large, smiling (mostly), portrait-style photos of Trayvon Martin, Tamir Rice, Sandra Bland, Michael Brown, and fourteen other black men and women who were killed by the police. As we filed into the theatre and sat waiting for the show to start, there was audio playing of interviews of and responses to various shootings from bystanders, police, mothers, etc. The one that stuck in my mind was Trayvon Martin’s mother saying, “He was just coming from the store!”

All but one of the monologues featured actors who were standing in for the playwrights who had written the pieces. As I have never seen a performance that was entirely composed of monologues, I feared that it would be like back-to-back, hyper-dramatic spoken word performances. Thankfully, I was wrong. Though they were alone on stage, the actors conveyed entire stories with their words and bodies, and while they were definitely passionate, their demeanors never took on (what I often find to be) the contrived persona of a spoken word performer. I could envision the other people taking part in the interactions being described. I could feel the anger, fear, excitement, confusion, humor, and weariness they embodied because the context informing their words is one with which I am familiar and that has impacted my life as a member of the black Diaspora, as well. However, it did make me wonder what the experience would be for someone uninformed, or someone white, or someone on the police force? Would the draw of theatre be enough to make those individuals attend a performance such as Hands Up? Was it meant to be a treatise of catharsis for members of the black Diaspora? If so, did the experience of others matter? How much do the responses to these questions impact the level of success of a play? Is monetary success even relevant for such an important piece of work? (Apparently, the producers of Hands Up don’t think so, as all of the performances are offered for donation only.) For me, these questions relate, possibly, less to Hands Up and more to my own play. In the article, “An Audience Manifesto,” published in American Theatre magazine in 1993, playwright Steven Dietz notes, “We can learn more from someone’s fury than we can from sanitized, community-approved work.” I do believe this to be true, but how do you get people who need to learn from said fury (as opposed to the people who already feel or understand the fury) to see the performance in the first place? It seems as if people are getting less and less willing to put themselves in uncomfortable positions.

How do you get people who need to learn from said fury (as opposed to the people who already feel or understand the fury) to see the performance in the first place? It seems as if people are getting less and less willing to put themselves in uncomfortable positions.

The one monologue that was delivered by the playwright who wrote it involved a fascinating, relatable, enjoyable, fun, thoughtful, caring character…right up to the time he brandishes a bomb and proclaims his plan to blow up a police station. The writing and performing of the piece was brilliant. However, the character had an Arabic name (Amin), and I thought it was a counterproductive thing to do. While the playwright later talked about black people reclaiming our heritage (and he himself had changed his name to an African one), the perpetuation of the idea that bombers are all of Middle Eastern descent was maddening.

There were two elements of audience engagement that appeared to be specifically taken into account. In its early stages, Hands Up was comprised of six monologues written by six playwrights, six male playwrights. By the time it reached Tacoma, though, a seventh perspective, a female perspective, was added. While I appreciate that most of the killings and the practice of profiling often relate disproportionately to men, innocent, unarmed women and girls have been killed, as well. Even if that were not the case, providing a balance of roles would have allowed them to include the role of the mother, wife, girlfriend, daughter—women who have lost or fear losing a loved one. Also, black trans lives are being taken at a disproportionate rate, as well, but this was not an included element in the show.

The last monologue required direct audience engagement in the form of participation. The actor asked everyone to raise our hands and in response to him saying, “Hands up,” we were to say, “Don’t shoot!” After doing this several times, he asked that our hands remain in the air along with his as he completed the entire performance. He noted that anyone could opt out of the request, unlike the multitude of black people in our country who cannot opt out of being black and the experiences that relate to that. It was a powerful demonstration that many people who spoke in the post-show discussion found to be equally eye-opening and disturbing, proving the point of how enlightening fury can be.