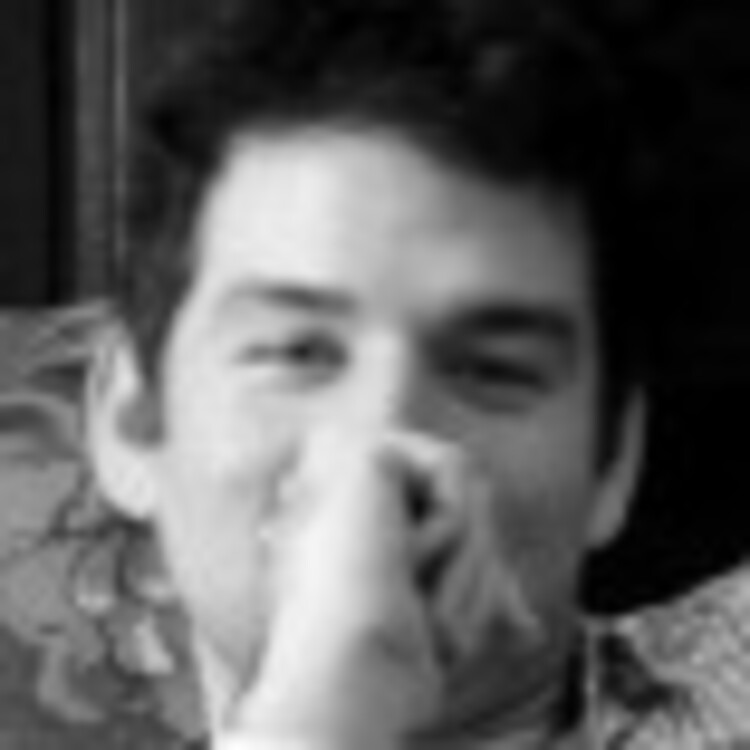 Defining Piracy (And Fighting Against It) In Today’s Theater Industry

This may surprise readers familiar with my prior writing on the subject of intellectual property, but I am staunchly anti-piracy. I believe our current intellectual property regime is out of control, contradicts what we know about the interaction between creativity and influence, and violates what our constitution says about the purpose of copyright. I also believe that artists must be compensated and recognized for their work, and that not all art should to be free.

In fact, in most fields, sensible intellectual property reform coupled with better business practices would go a long way towards cutting down on piracy. As Greg Kot’s Ripped notes, innovations in music piracy came as a result of rapid increases in the price for music. When consumers can’t get your product at a reasonable price and in a timely fashion, they resort to getting it for free, immediately, on the Internet. Understanding this dynamic doesn’t excuse piracy, but it does point to how we could all move forward to address it.

Theatrical piracy is different, however. Here, there’s no recording to rip. When we talk about theatrical piracy, we’re mainly referring to the unauthorized, unpaid-for production of a play. The usual explanations and understandings for piracy don’t apply. Rights for plays aren’t that expensive, and there’s little evidence that reforming copyright the way I’d like to would have much, if any, impact. The practice is indefensible, and it is dismaying that so much of it happens not in the professional sector, but in educational environments. Teachers must teach that valuing art means paying the people who make it.

With both staging and design, we’ve seen a vast shift in norms over the past few decades. If you pick up a script from Dramatists Play Service or Sam French of a play written in the eighties, you’ll likely see detailed stage directions recreating the play’s initial production, along with design plans for that production’s set. The scripts were published in a way that enabled a kind of reproduction of the play’s premiere. Today, the inclusion of production stage directions and plans is left largely to the discretion of playwrights, and we frown upon these recreations.

These norms could shift again. Given that our culture seems to be moving towards defining intellectual property ever more broadly, I worry that we are headed toward people claiming their interpretative production choices as property. This isn’t just an academic issue, as the production teams at Chicago’s Mercury Theater and Akron Dinner Theatre found out when their production of Urinetown allegedly hewed too closely to the original Broadway staging. These sorts of lawsuits raise questions of what authorship really means in a live, collaborative art form, questions that could quickly spiral out of control.

We work in an art form that is rooted in over a thousand years of history, one in which productions speak to each other across gulfs in time. Take Sam Gold and Annie Baker’s recent Uncle Vanya at Soho Rep. It was clearly influenced by André Gregory’s production and the film Vanya on 42nd Street. I doubt any of us feel that means Gregory is entitled to some kind of compensation for being influential.

And what of actors? Actors play larger and larger roles in developing shows; often their input in the workshop and reading stage is vital to the creation of a play, or a playwright’s vision of a character. Similarly, occasionally plays will change directors but keep at least some of their cast members, as happened with Sam Hunter’s The Whale when it moved to Playwrights Horizons. Or, to take a more personal example, when Joshua Conkel’s MilkMilkLemonade, whose premiere I directed, received a second production after I had moved from New York to attend graduate school, retaining its full cast and design team. In both cases, you could say the original directors’ choices had an impact on the next directors’ productions, but few of us would call this piracy or plagiarism.

The truth is, however, that we could. Or at least, we could try. There are no stone tablets handed down by the Almighty on Mount Sinai telling us what is and isn’t piracy, instead we have consensus, norms and a few court cases, many of which settle without the key issues ever being decided. This murkiness is to the art form’s advantage. Creativity and collaboration both rely on trust and on the work of other people. But the law seeks to make the murky concrete, and the complicated simple. This is why we should keep our understanding of piracy (and for that matter, plagiarism) to the very clear cases when scripts and designs are used without their creators’ permission. 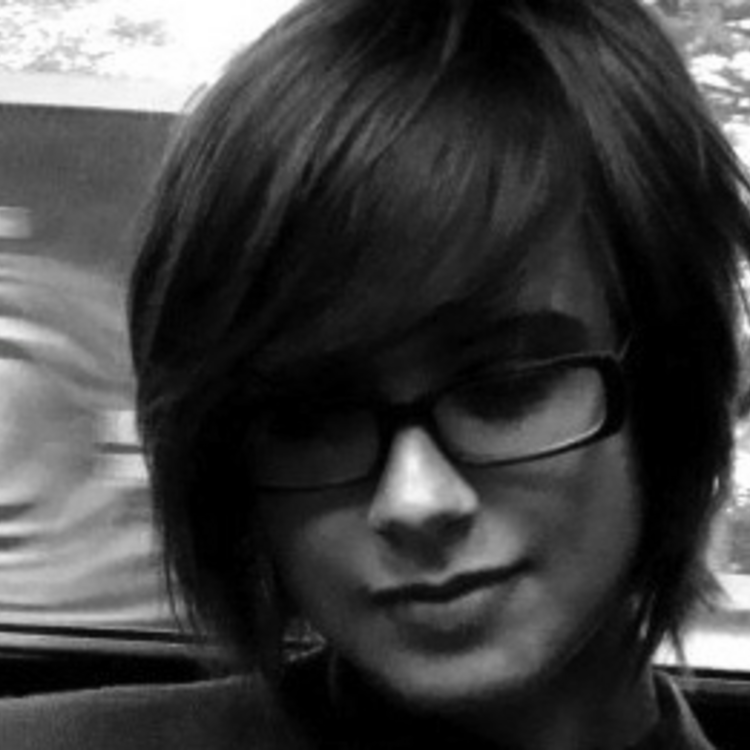 Isaac, I am really interested in how you see this interacting with earlier discussions (including your own excellent article from a couple of years ago, which was before I was reading HowlRound, but just read now) on 'playwright's rights'.

It seems to me that you are arguing for a separation of creative credit (and pay) from creative control. If so, how do you answer the issue that playwrights have with people 'changing their play while keeping their name on it' (which in my experience is the common complaint).

I'm so used to hearing the MPAA and RIAA's version of how things should work that I was worried this "Rights Week" thing would just make me angry, but this is a well reasoned take on piracy. One thing's for sure - copyright has been distorted and perverted by the movie industry and needs serious reform. I wonder how serious a problem piracy is in theatre, although I can imagine it happening at the educational or small community level. I suspect the biggest threat caused by copyright in the theatre is doing movie parodies or using music recordings, which should be fair use.

I'd love to toss out a question: where is murkiness helping us and where is it a hindrance?

I'd suggest that murkiness is a good thing when it comes to creating something new. The more carefully we guard the authorship and ownership of our contributions in a rehearsal room, the less we're inviting the best spirit of discourse and collaboration into the space.

On the other hand, murkiness doesn't blend well with commerce. Once something is out of the rehearsal room and in the marketplace, clear standards for what is owned and what requires compensation are helpful to everyone involved in the transaction.