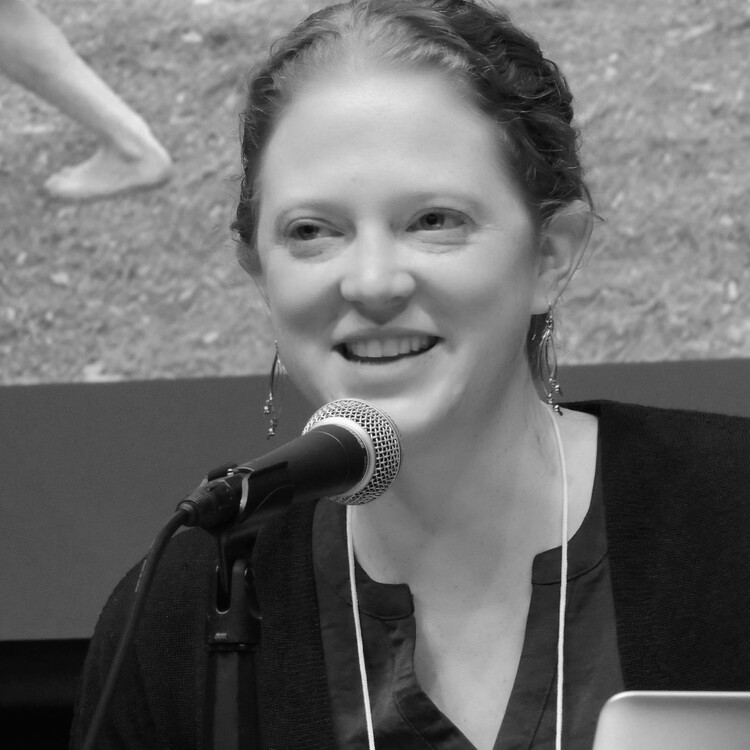 Empathy in the Gaps

The opening post for this week, “Beyond Cliché: Dramatizing Our American Identity,” asks, “How can we produce works of art that probe beyond clichés into the frayed ends of American pluralism? What kind of love-making does it take to engender an artistic product that aspires to tell the story of us today—skeletons in the closet and all?” These questions remind us that conversations about cultural diversity in this country must confront a history of oppression, slavery, and genocide, as well as the continued impact of these issues today, demonstrated recently in places like Ferguson, Missouri, and Chapel Hill, North Carolina. Can we celebrate our diversity at the same time we face this history? I think we can, and I think that, in BETSY!, Roadside Theater and Pregones Theater demonstrate how to do that. They do so through empathy, but perhaps not empathy as we usually understand it.

Empathy is often described as a way to “bridge the gap” of difference. Another common metaphor is “walking in someone else’s shoes.” Both metaphors describe the closing of distance between self and other. In his book Empathy: What it is and Why it Matters, social work scholar David Howe argues that empathy helps us to “connect and bond, harmonize and heal.” Often, this is achieved through suggesting that we share more than we may previously have believed. Dwayne Edwards, with the community organizing group Project South, explains it this way: “For those who are not experiencing a particular form of injustice, art can be used as a way to provide them with empathy and understanding. It helps people focus on the similarities of their struggles while providing a pathway toward understanding of their differences.” In some ways, this is what occurs in BETSY!, which follows a young woman from the Bronx, as she discovers her twin Spanish-Caribbean and Scotch-Irish roots. It is a story about uncovering hidden ancestry, discovering connections to a people and a culture that you had previously seen as “other,” distant, unconnected to you. The play suggests that the differences we perceive between us may be much smaller than we think. In this way, BETSY! models the closing of gaps.

Finding points of commonality is important. It helps us see our own experience as part of broader social, cultural, and economic patterns, and to develop a sense of solidarity, which can provide support in both material and immaterial ways. But if empathy (or intercultural performance) focuses only on our similarities, it risks reinforcing sameness rather than expanding our understanding of difference. After twenty-one years of intercultural collaboration, Pregones and Roadside recognize this problem well, and as a result it would be inaccurate to say that differences collapse or disappear in BETSY!. In spite of its message of a shared history and a potential for greater mutual understanding, the play does not gloss over the pain and divisiveness of racial prejudice. For example, Betsy confronts the ghost of an ancestor who sings a Rebel marching song and defends the fact that he fought for the Confederates during the Civil War. Betsy is astounded that someone whose own ancestors have experienced oppression in the way the Scotch-Irish did would, in turn, participate in the oppression of others. The moment turns into a confrontation and, dissatisfied by her ancestor’s defense of his actions as an expression of the “independent” mountain spirit, Betsy turns away from him, refusing to see his reasons as valid.

Does Betsy’s empathy with her ancestor end in this moment? Is empathy only successful when it involves closing gaps, recognizing similarities, and healing? I would argue that to understand empathy in that way privileges sameness and accord over the difficult work of addressing difference and disagreement. In order to confront the frayed ends of pluralism, we need to engage others not by bridging all of the gaps between us, but rather by acknowledging those gaps and attempting to understand them better. In The Sources of Moral Agency: Essays in Moral Psychology and Freudian Theory, philosophy and law scholar John Deigh argues that empathy involves taking the other’s perspective, imagining how that person feels in her situation, and understanding why she made the choices she did, even if you disagree with those choices. Empathizing with someone else’s reasons and motivations does not mean you have to share or approve of those reasons or motivations. If every encounter needs to end in total harmony, then the project of greater intercultural understanding is doomed before it begins. Similarly, if we stop imagining how others see the world the moment we disagree, then our efforts to understand one another better are not going to take us very far. Betsy turns away from her ancestor in that moment, marking her disapproval of his actions and rationale, but she does not stop engaging completely.

Similarly, Pregones and Roadside understand that the goal of their collaboration is not to arrive at the same perspective on every issue. Roadside Artistic Director Dudley Cocke notes that disagreements are common when doing intercultural theatre. Speaking with me in 2010, he described another long-term collaboration with the African American company Junebug Productions, noting that the disagreements they encounter in the creative process are reflected in the plays they produce. In their co-production Junebug/Jack, for instance, “We could not end at a formula for ‘we are all the same and now happy.’ . . . We never got there. We would have liked to. Who wouldn’t?” The play ends without a clear resolution or sense of unity. Instead, the conversation continues—in the audience and between the companies.

Our attempts to see others’ perspectives must also keep going—not so that we can arrive at a sense of perfect harmony, but so that we can engage in informed, thoughtful conversation. We might think of empathy not as a bridge that closes gaps, but rather as a journey through the foreign terrain of another’s experience, with many possible bumps and roadblocks along the way. Like the work of collaborative theatremaking, the journey is as important as the destination. 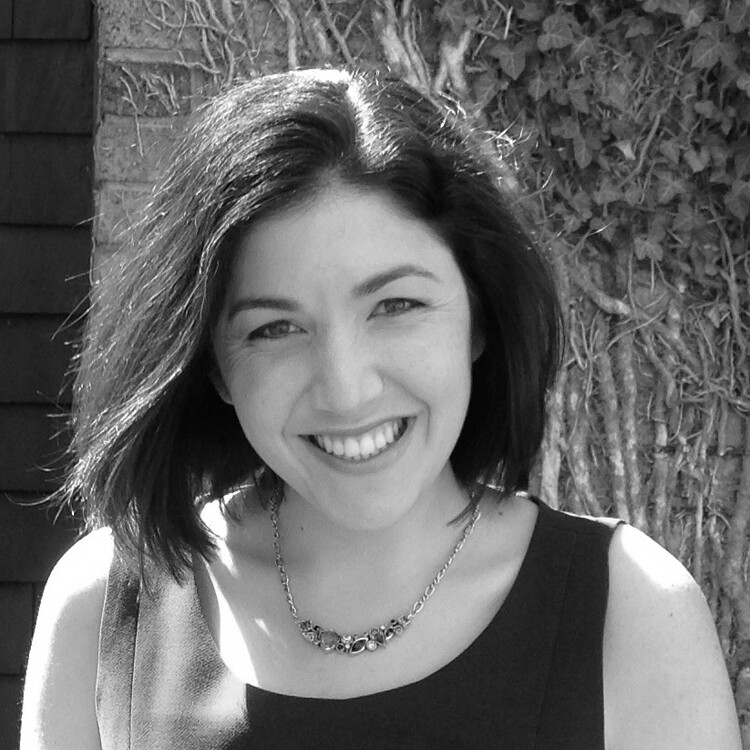 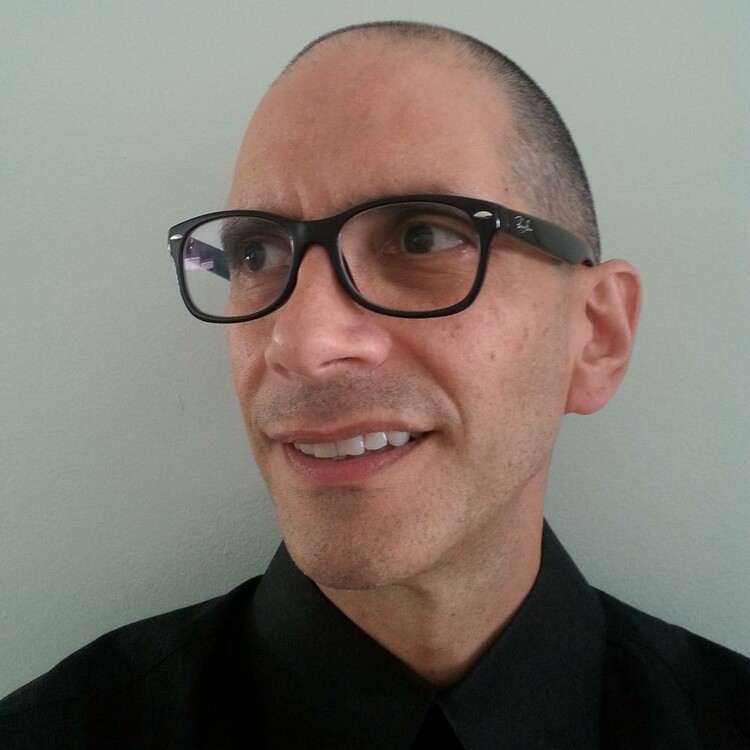