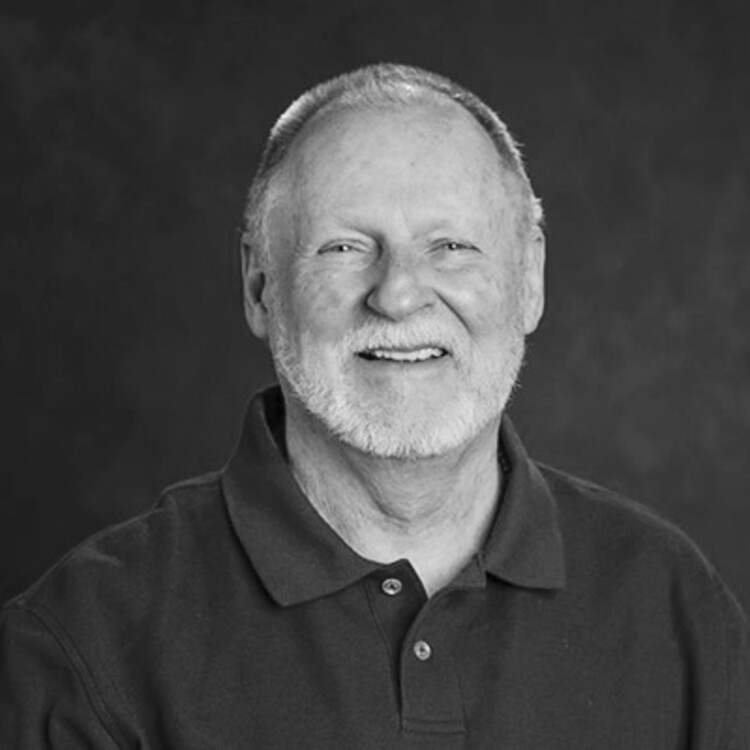 Getting Serious about Promoting Plays by Women

The lack of representation of female playwrights in theatre seasons across the US is no longer something over which to sadly shake our heads. It is, quite simply, a disgrace. For those of us whose latent militancy has been awakened by the current administration in Washington, DC, seeing to it that true balance is pursued is as much of a political act as writing to an elected official.

This piece is a call to training programs and universities to provide opportunities, in any fashion, for the development of original work. The mission of my WomenWorks program is supporting playwriting by female graduate students. There are many other marginalized and underrepresented populations who would greatly benefit from similar opportunities. It only takes the desire to step up.

The lack of representation of female playwrights in theatre seasons across the US is no longer something over which to sadly shake our heads. It is, quite simply, a disgrace.

Background
In 2003, I established a national competition under the title “New Works for Young Women,” co-sponsored by the Creative Writing Program and Department of Theatre and Musical Theatre at The University of Tulsa (TU) in Oklahoma.

The inspiration was the recognition that female actors weren’t afforded much opportunity for training in working on new plays. My background is in play development, starting in 1979 when I helped to found the New York Writers Bloc with Jeffery Sweet and Donald Margulies, among others.

In the first few years, the call for scripts was to all playwrights in graduate school. The requirement was majority or total female casts, with roles that were relatively reachable by undergraduate actors. The first plays to win were a pair of one-acts: Lifelike by Stephen Gnojewski of Rutgers University and Ingenue by Lisa Hall of Boston University.

Though the program was doing well, it was becoming clearer over the years that the underrepresentation of women playwrights across the production spectrum wasn’t improving, and that’s putting it mildly. In 2008 I changed the program title to “WomenWorks,” and focused the competition exclusively on plays by female graduate students.

Process
Plays are sent as blind submissions, with a separate cover page identifying the author, program, and primary mentor (who can authenticate the playwright’s student status if a question should arise, which has happened a few times). The scripts are read by a panel of theatre faculty, plus one student. Voting is done by a simple score of one to five points, with five being the best. The scores are tallied and any resultant tie is discussed in detail until one script is chosen.

The winning playwright receives an honorarium and round-trip airfare, hotel, and meals for a week-long residency at TU. Their script is workshopped in the evenings and presented in two public concert readings. Ticket “price” is donation of a food item, which is then given to a local soup kitchen. In addition, the writer visits a variety of classes and presents a workshop for the campus community.

The program has presented twenty projects by playwrights from many different schools. Playwrights from a wide range of ethnicities and ages have been represented. Over fifty actors have been involved as performers as well; many roles are often double cast so that the playwright will have different voices for their characters. I have two students serve as scribes during the workshops on the plays, keeping notes that are then sent to me and the playwright for reference on process. Occasionally, one or both of the scribes serve as dramaturgs and lead the talk-back following a reading; playwrights may opt not to have a talk-back in favor of an artistic team post mortem.

'When you take away the problematic aspect of gender demographics that forces theatres to weigh one female playwright’s work against another, then it’s easier to look at just the work.'— Inda Craig-Galván

Perspectives
It is the experiences of the playwrights both in the broad sense of submitting work and the specifics of a WomenWorks residency that best demonstrate the value of the program. I asked the three recent winning playwrights for some thoughts. The respondents are Lauren Jane Redmond, 2014, from Catholic University, Eugenie Carabatsos, 2015, from Carnegie Mellon, and Inda Craig-Galván, 2016, from the University of Southern California. Topics of the three plays ranged from the pursuit of identity to recovery from trauma to the death of a son at police hands.

My immediate curiosity was whether the writers primarily seek out “female friendly” opportunities. “I definitely look for ‘female-friendly’ opportunities when submitting, knowing that even blind competitions are often subject to the bias of our historically male-dominant society,” Redmond said. Craig-Galván echoed her sentiment: “I look for all opportunities when submitting work. I leave no stone unturned. But when I find an opening that’s specifically for women, I feel more confident that my work will be seriously considered.” Carabatsos’ response reflected the vision of WomenWorks: “I am encouraged to apply to opportunities that indicate their commitment to promoting female writers and creating gender parity in theatre.”

The WomenWorks process was of interest to the writers, each in their own fashion. Carabatsos wrote, “WomenWorks appealed to me because of the weeklong workshopping opportunity, which culminated in two readings. This two reading model is beneficial because it allows the playwright a chance to make changes and hear how they sound quickly.” Craig-Galván took a somewhat broader view: “The program seemed genuinely interested in giving female playwrights an opportunity to shine in whatever way they like to get down. When you take away the problematic aspect of gender demographics that forces theatres to weigh one female playwright’s work against another, then it’s easier to look at just the work. With WomenWorks, there’s an even playing field. We’re all qualified to be invited.” Redmond added: “I also loved that WomenWorks was offering opportunities to female actors, not just playwrights. It is so rare to be able to sit in a room full of women and work on a piece of theatre which you feel might be taken seriously someday.”

My final question was about how the playwrights felt overall about the experience of the WomenWorks residency. Carabatsos said, “I felt very welcomed and integrated into the TU and greater Tulsa community. I attended a few TU classes as a guest artist, worked with playwriting and screenwriting students, and got to know the city through tours, trips to museums, restaurants, and even a local writers' group. On top of this, there was still plenty of time to write.”

Both Craig-Galván and Redmond commented on an aspect that is critical for playwrights who are still in school and whose work is developed exclusively with their program: “I found it extremely beneficial to work on development not just away from my own campus, but to do it in a part of the country that is so different from where I live,” Craig-Galván said. “People say that Los Angeles/Hollywood is a bubble. It was great to be reminded that there are artistic-minded individuals and groups all over the country.”

Redmond was already familiar with the Tulsa area as an undergrad. “I try to write for all audiences,” she said. “This has the added bonus that, when my work is shown in a place like Tulsa, even more conservative audiences might find themselves being exposed to ideas they traditionally avoid (and enjoying them!).”

It’s possible for any program to follow the lead of WomenWorks. Do you need to provide an honorarium or residency? Of course not. The point is to reach out. What comes back to your extended hand will enrich your program a thousandfold.