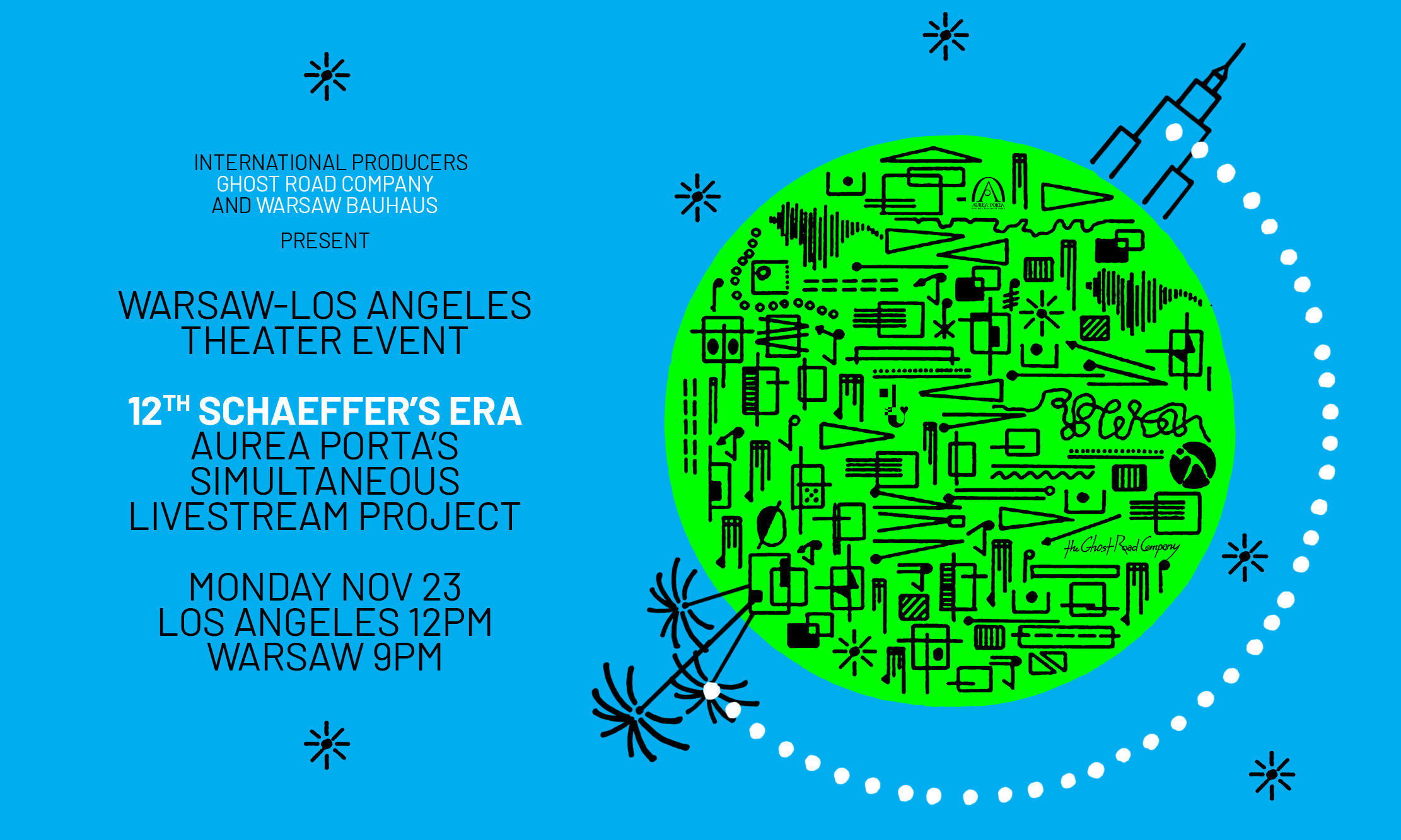 Noted Los Angeles choreographers Heidi Duckler, Laurie Sefton and Micaela Taylor are each creating dance films shot in unique outdoor locations in which company members perform short works inspired by or accompanied by Schaeffer's music. This ninety-minute live stream from Warsaw and Los Angeles will consist of simultaneous performances being mixed live by the theatre director as a veritable VJ.

Boguslaw Schaeffer (1929-2019) was the most successful playwright among composers and one of the hardest working composers among playwrights. His artistic language and formal concerns in both music and drama put him squarely in the small but vital international group of artists exploring the boundary between music, theatre, and the visual arts going back to the European and American avant-garde of the 1930s.

Schaeffer’s work stretches the boundaries between music and text, acting and musicianship. His unconventional, interdisciplinary style is kept alive now both performances of his compositions and plays, and also, with support from Aurea Porta, by commissioning contemporary theatre and dance artists to create new work inspired by Schaeffer’s inventive, questing spirit.

US Producers:
Ghost Road Company
The ensemble scavenges the current social landscape for objects, language and images that are, in turn, informed by the ensemble's individual experiences of the world, creating something surprising and unexpected.

Warsaw Bauhaus is an evolving organism engaged in diverse creative activities involving art, design and theatre. Our guiding principle is that design is neither an intellectual nor a material affair, but simply an integral part of life, necessary for everyone who defends humanistic values in a democratic society.

Aurea Porta Friends of Arts Foundation
The foundation promotes the desire to experience culture in the broadest sense of the word. A significant part of our activities focuses on the promotion of the musical, dramatic and graphic works of Bogusław Schaeffer.

The event was co-financed by
The Council of the Masovian Voivodeship.
Multiannual Program ‘Independent’ for 2017-2022, as part of the grant program of the Adam Mickiewicz Institute KULTURALNE POMOSTY
Bureau of Culture of the Capital City Warsaw 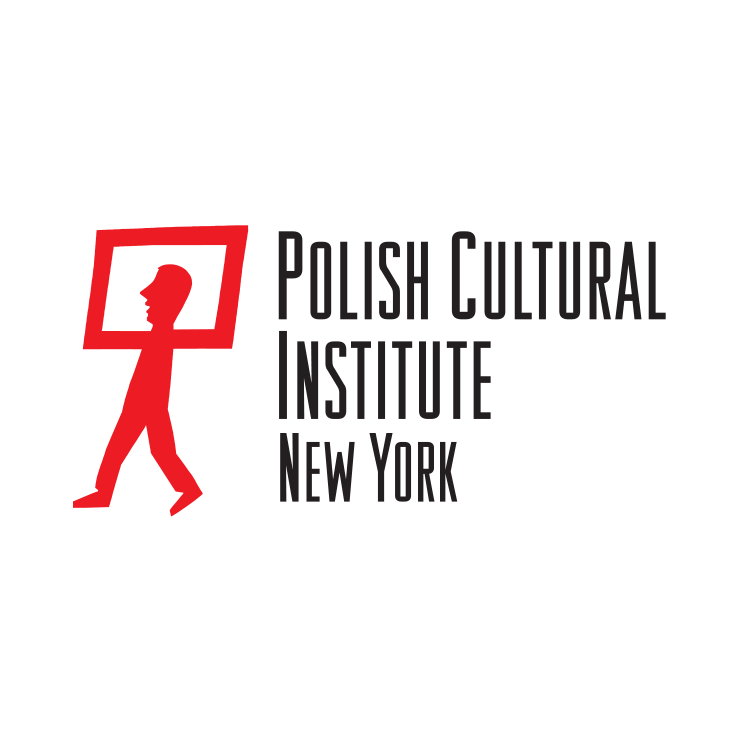