Because It's 2016: An Open Invitation from the Latino Theatre Community to Discuss Representation 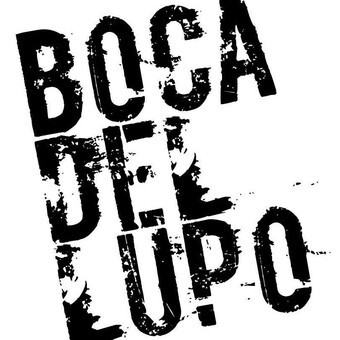 BECAUSE IT'S 2016: An Open Invitation from the Latino Theatre Community to Discuss Representation—a conversation with members of the Latina/o theatre community about fair and equal representation on Vancouver stages—livestreamed on the global, commons-based peer produced HowlRound TV network at howlround.tv on Monday 11 January at 7 p.m. PST (Vancouver) / 8 p.m. MST (Calgary) / 9 p.m. CST (Winnipeg) / 10 p.m. EST (Toronto).

In Twitter, send comments and questions to @ricebeansthtr and use hashtag #cafeonda for Latina/o theatre related conversation.

Topics that will be moderated include:

This is an open event (Facebook event invitation) and we urge everyone from the theatre community and beyond to attend this very important discussion, which is happening across North America and beyond right now.