A Conversation with Anne Bogart at the Humana Festival 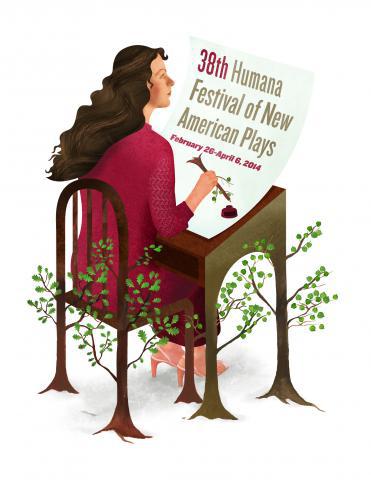 Les Waters interviews the visionary director, professor, author and Artistic Director of SITI Company, Anne Bogart. With SITI Company celebrating its 20th Anniversary this year—and with Bogart's fifth book, What's the Story, coming off the presses in 2014—Actors Theatre of Louisville hands the microphone to one of the American theatre's great artist-philosophers.