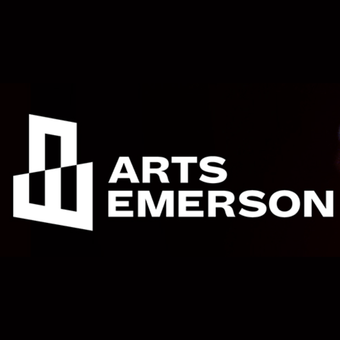 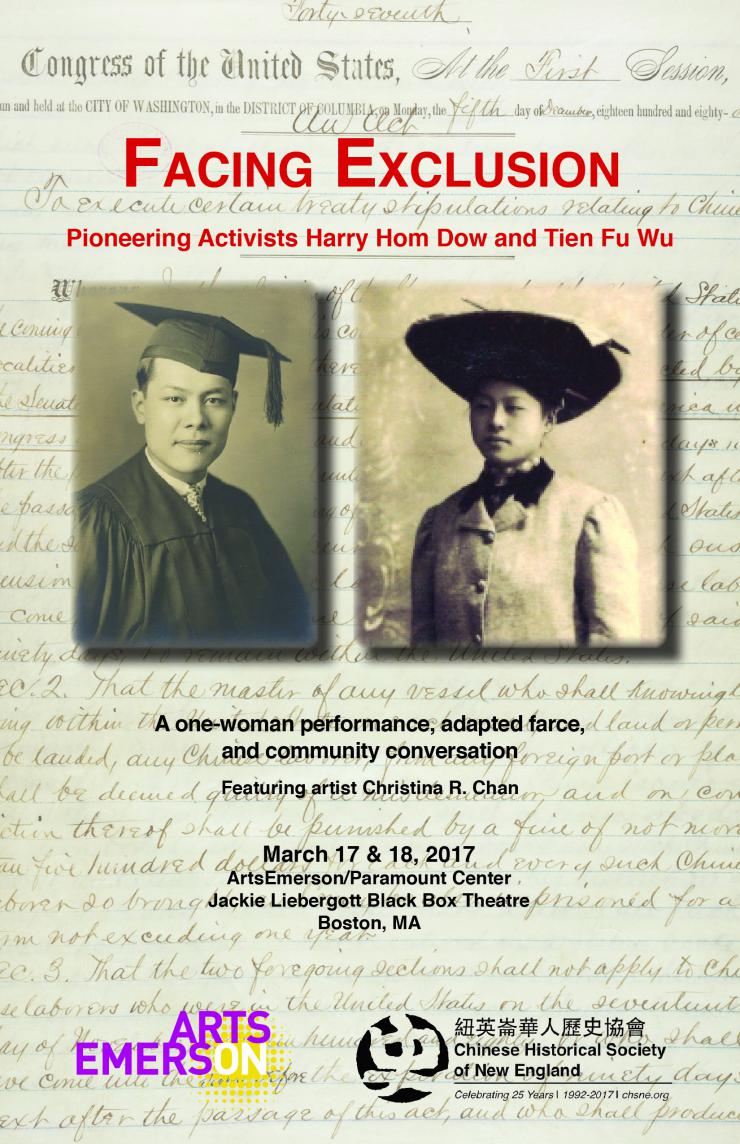 There will be a performance of Nutzacrackin’ Immigration and Naturalization, which depicts a fictional immigration interrogation during the Chinese Exclusion Act. The original two plays were written by Harry Hom Dow (1904-1985), a Suffolk Law School graduate who became the first Chinese-American to pass the Massachusetts Bar exam in 1929. Christina R. Chan, a local actor, playwright, teaching artist and director, adapted the script for this performance.

Chan will also present a selection from her one-woman play, Unbinding Our Lives, on the lived experience of Tien Fu Wu (1887-1975), a Chinese woman living in San Francisco at the turn of the twentieth-century.

Chinese Historical Society of New England
Founded in 1992, the Chinese Historical Society of New England (CHSNE) is the first educational organization dedicated solely to documenting, preserving, and promoting the history and legacy of Chinese immigration in New England. CHSNE is the steward of a sizable collection and archive of relevant materials, including cultural artifacts, oral and printed materials, and other manifestations of Chinese-American legacy. Throughout the year, CHSNE hosts public lectures, art events, community receptions, and walking tours to facilitate engagement in local history.