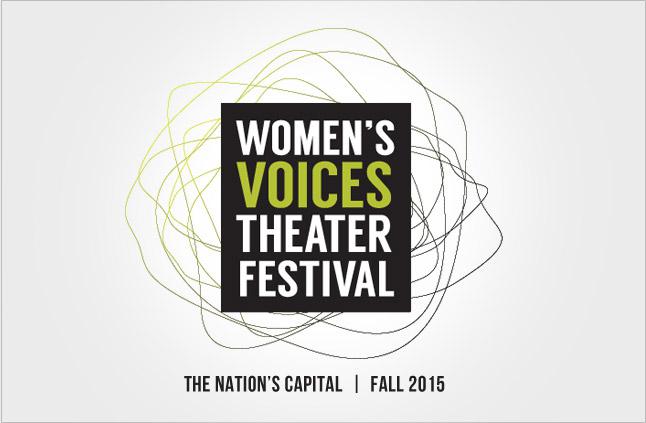 National Public Radio host Susan Stamberg will interview 2015 Tony-Award winning playwright Lisa Kron live on stage as a portion of the evening's festivities in celebration of the official beginning of the Women's Voices Theater Festival, happening this fall in the Washington. DC area. More than fifty of the area's professional companies are collaborating to fully produce more than 50 world premiere production of plays by female writers, along with dozens of other special events including workshops, readings, and discussions highlighting the scope of new work being created by women theatre artists and the variety of theatre produced annually in the nation's capitol region.

Jonathan Mandell reflects on his experience of A Dozen Dreams, an art installation that began when twelve New York City-based women playwrights were asked: “What are you dreaming about right now?”

Two more of “Max’s” plays receive different responses than Mya’s did, leading her to affirm her belief that bias is at work in the submission process.