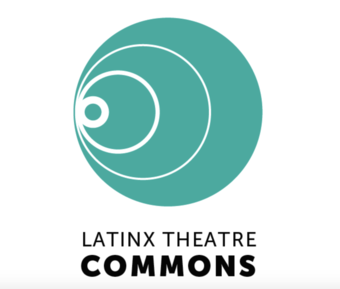 Join the Latinx Theatre Commons (LTC) at the historic Glenn Hughes Penthouse Theatre at the University of Washington for the first session of the 2016 LTC Pacific Northwest Convening. Presented by the Steering Committee and the Pacific Northwest Host Committee, we will begin with a session reflecting on the history of Latina/o theatre in the Pacific Northwest and celebrating the legacy of Maria Irene Fornés with selected readings of scenes from her works performed and directed by local artists. We'll also hear from Todd London, Executive Director of the UW School of Drama, and the Office of the Mayor of Seattle, as they proclaim April 15 as Latina/o Theatre Day!

The 2016 LTC Pacific Northwest Convening is the second in a series of regional convenings produced by the LTC Steering Committee and hosted by local partners, for local artists. This convening is specifically for artists in the Pacific Northwest region (Washington, Oregon, Idaho, Northern California, and British Columbia), though it is open to all, and is taking place at the University of Washington's School of Drama. During this convening, we will focus on challenges and opportunities for local artists, scholars, and administrators, and try to connect the Pacific Northwest theatre community to the conversation on Latina/o Theatre growing nationwide.

The Latinx Theatre Commons (LTC) in partnership with HowlRound is a national movement that uses a commons-based approach to transform the narrative of the American theatre, to amplify the visibility of Latina/o performance making, and to champion equity through advocacy, art making, convening, and scholarship.