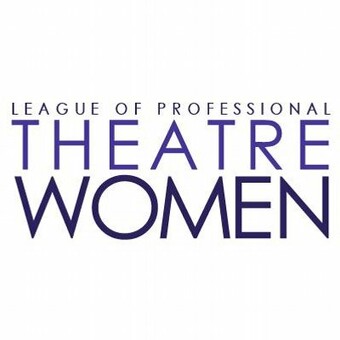 Micki Grant
First woman to win a Grammy Award for a Broadway score—Don't Bother Me, I Can't Cope
The Lifetime Achievement Award
presented by James Morgan