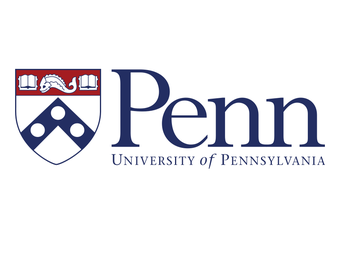 The University of Pennsylvania

To participate in the discussion following the performance, use Twitter hashtag #JimThorpe and direct your questions @MKnagle. Additionally, follow @HowlRoundTV for updates.

The play recounts the ongoing struggle of three sons to recover the remains of their father—the unmatched Olympian Jim Thorpe—from the Borough of Jim Thorpe, Pennsylvania, for reburial with his relatives on Sac and Fox Nation land in Oklahoma. The free program, sponsored by the Penn Cultural Heritage Center of the Penn Museum and presented in conjunction with the Museum’s Native American Voices exhibition, will conclude with a panel discussion and reception.

The first version of My Father’s Bones was selected as a finalist for the 2013 Von Marie Atchley Excellence in Playwriting Award and performed at the Autry Center of the American West in Los Angeles. This revision is staged by Philadelphia-based director Matt Pfeiffer, recently nominated for the 2014 Barrymore Award for Outstanding Direction of Play for his direction of Down Past Passyunk, at InterAct Theatre Company in Philadelphia. The play features local Philadelphia based actors, in addition to Zack Morris (Sac and Fox) and Joe Cross (Caddo).

Following the play, the Penn Cultural Heritage Center and the Museum host a panel discussion about repatriation and the use of the Native American Graves Protection and Repatriation Act (NAGPRA) as the legal basis to return Jim Thorpe’s remains to his ancestral home. Representatives of the Borough of Jim Thorpe and the Sac and Fox Nation have been invited to attend. To date, panelists include tribal representatives of the Sac and Fox Nation; Attorney John Echohawk, Director of the Native American Rights Fund; and Suzan Shown Harjo, President of the Morningstar Institute. Penn Cultural Heritage Center Director Richard Leventhal moderates.