Plays to Progress with Cori Thomas

A brief performance followed by a conversation about the resonance of Lockdown, a work by Cori Thomas launched at the O’Neill 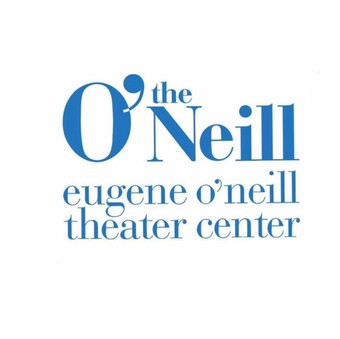 Join us as we explore Lockdown by Cori Thomas. Lockdown was developed at the O’Neill in 2018 as part of the National Playwrights Conference. Moderated by National Theater Institute Artistic Director Rachel Jett.

Lockdown: A writer and an incarcerated man embark on an unexpected journey to the realities of long term incarceration and grief, as they work together to craft a statement for his upcoming parole hearing. Lockdown was commissioned by Rattlestick Playwrights Theater through the Toulmin Foundation, and inspired by Cori Thomas’ experiences getting to know and working alongside a number of men currently serving life sentences at San Quentin State Prison.