The Wilma Theater in Philadelphia—Monday 14 December 2015 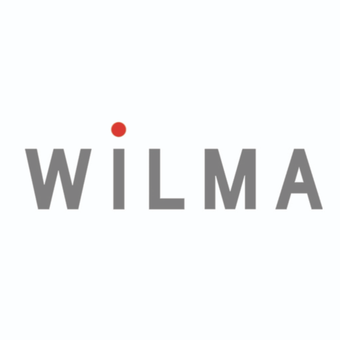 David Chalmers coined the phrase “the hard problem” to describe “the largest outstanding obstacle in our quest for a scientific understanding of the universe”: why a subjective inner life exists. In their first public appearance together, Stoppard and Chalmers will discuss whether science will ever truly crack “the hard problem.” This is the driving concept behind Stoppard’s new play, The Hard Problem, which will run at the Wilma from January 6 through February 6, 2016.

The Hard Problem—Tom Stoppard’s first new play since Rock ’n’ Roll introduces us to Hilary, a 22-year-old psychology student applying for a coveted position with the Krohl Institute for Brain Science. As Hilary prays for strength to move beyond personal regrets, she passionately explores the blurred lines between science and psychology with her colleagues and her sometimes-lover Spike. Ethics are called into question as they delve into “the hard problem” of consciousness versus gray matter, and debate whether altruism even exists. Following a sold-out run at the National Theatre in London, the Wilma—“synonymous with Tom Stoppard in Philadelphia” (Metro)—is proud to be among the first to bring The Hard Problem to United States audiences.

The Wilma Theater creates living, adventurous art. We engage artists and audiences in imaginative reflection on the complexities of contemporary life. We present bold, original, well-crafted productions that represent a range of voices, viewpoints, and styles.