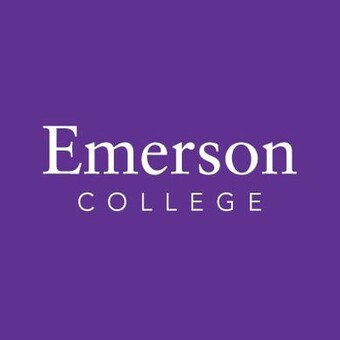 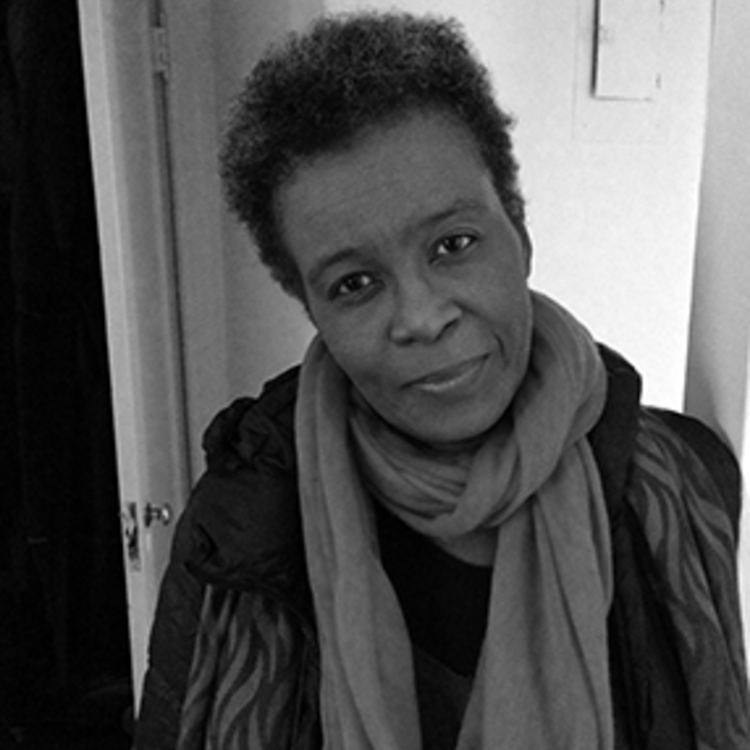 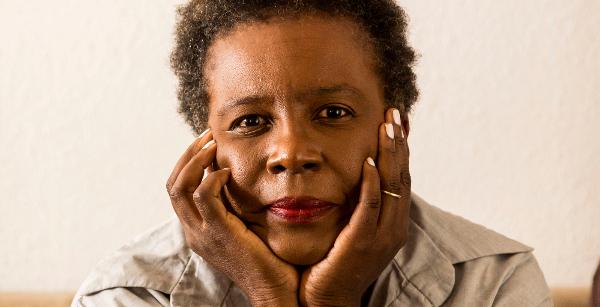 The Fresh Sound Foundation and Emerson College's Office of the Arts and Writing, Literature & Publishing presented a Q&A session and a book reading by poet and author Claudia Rankine livestreamed on the global, commons-based peer produced HowlRound TV network at howlround.tv on Wednesday 29 April 2015.

Claudia Rankine is the author of Citizen: An American Lyric, Don’t Let Me Be Lonely, Plot, The End of the Alphabet, and Nothing in Nature is Private. In 2014 she was a National Book Award Finalist and also received Poets & Writers’ Jackson Poetry Prize, awarded to an American poet of exceptional talent who deserves wider recognition. Rankine co-edited the anthologies The Racial Imaginary: Writers on Race in the Life of the Mind and American Women Poets in the 21st Century: Where Lyric Meets Language, and her work is included in several anthologies, including Great American Prose Poems: From Poe to the Present, Best American Poetry 2001, Giant Step: African American Writing at the Crossroads of the Century, and The Garden Thrives: Twentieth Century African-American Poetry.