Recommended
Devising Our Future
HowlRound Theatre Commons
Most Discussed
Arts Advocacy for Newbies: How to Break All the Rules and Create a New Paradigm
Brooke Ishibashi
Most Watched
Panel: What Does Anti-racist Producing Look Like?
Thursday 23 September 2021
Upcoming
Livestreaming a Conversation: Dreaming the Queer Future
Tuesday 19 October 2021 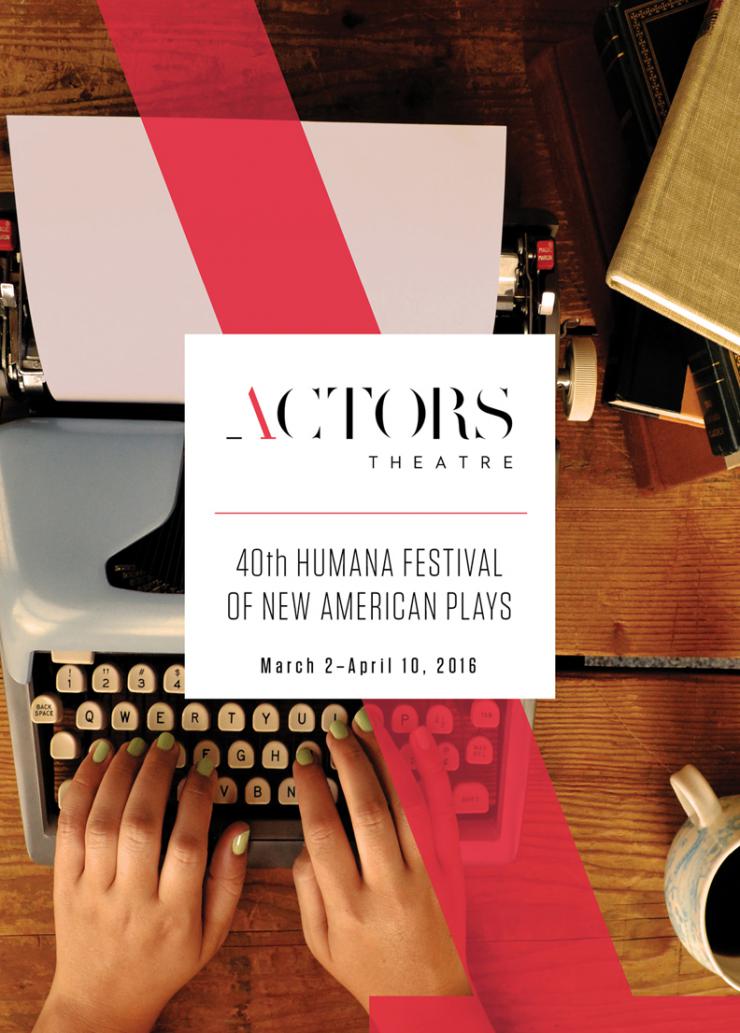 Closed Captioning on the video is now available! 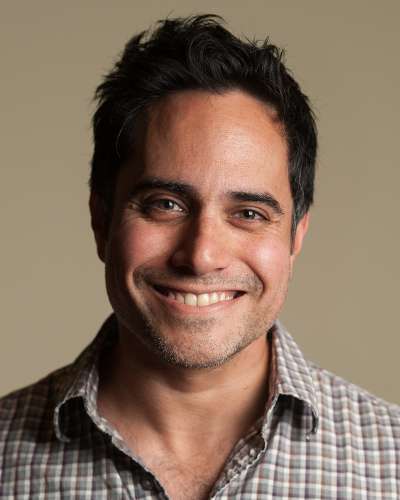 About Rajiv Joseph:
Rajiv Joseph is the author of the Broadway play Bengal Tiger at the Baghdad Zoo, a 2010 Pulitzer Prize finalist for Drama, and was also awarded a grant for Outstanding New American Play by the National Endowment for the Arts. His other plays include Guards at the Taj, Mr. Wolf, The North Pool, Gruesome Playground Injuries, Animals Out of Paper, and The Lake Effect. His plays have been translated and produced world-wide. Rajiv has written for television and film and is the librettist for the upcoming opera, Shalimar the Clown, adapted from the novel of the same name by Salman Rushdie, which will have its premiere at the Opera Theatre of Saint Louis in 2016. He has been awarded artistic grants from the Whiting Foundation, United States Artists, and the Harold & Mimi Steinberg Charitable Trust. He received his BA in Creative Writing from Miami University and his MFA in Dramatic Writing from New York University’s Tisch School of the Arts. He served for three years in the Peace Corps in Senegal and now lives in Brooklyn.

About the Humana Festival of New American Plays:
The Humana Festival is an internationally acclaimed event that has introduced nearly 450 plays into the American and international theatre’s general repertoire, including three Pulitzer Prize winners—The Gin Game by D. L. Coburn, Crimes of the Heart by Beth Henley, and Dinner with Friends by Donald Margulies—as well as Marsha Norman’s Getting Out, John Pielmeier’s Agnes of God, Charles Mee’s Big Love and The Glory of the World, Naomi Iizuka’s Polaroid Stories and At the Vanishing Point, Jane Martin’s Anton in Show Business, Rinne Groff’s The Ruby Sunrise, Theresa Rebeck’s The Scene, Gina Gionfriddo’s After Ashley and Becky Shaw, UNIVERSES’ Ameriville, Rude Mechs’ The Method Gun, Jordan Harrison’s Maple and Vine, Will Eno’s Gnit , Branden Jacobs-Jenkins’ Appropriate, and Lucas Hnath’s Death Tax and The Christians. More than 380 Humana Festival plays have been published in anthologies and individual acting editions, making Actors Theatre a visible and vital force in the development of new plays.

The Humana Festival is the premier event of its kind in the nation, drawing theatre lovers, journalists, and film and stage producers from around the world. About 36,000 patrons attend the five weeks of plays and associated events, including students from 40 colleges and universities. The Festival culminates in two industry weekends which bring together a collection of amazing new plays with one-of-a-kind panels, cocktail parties, discussions and networking events. It is the perfect opportunity to see new work, make new connections, and support the creation of new American theatre. The Humana Festival of New American Plays is made possible by the generosity of the Humana Foundation.

Actors Theatre presents more than 350 performances annually and delivers a broad range of programming, including classics and contemporary work through the Brown-Forman Series, holiday plays, a series of free theatrical events produced by the Apprentice/Intern Company, and the Humana Festival of New American Plays—the premier new play festival in the nation, which has introduced nearly 450 plays into the American theatre repertoire over the past 40 years. In addition, Actors Theatre provides more than 15,000 arts experiences each year to students across the region through its Education Department, and boasts one of the nation’s most prestigious continuing pre-professional resident training companies, now in its 44th year.

Over the past half-century, Actors Theatre has also emerged as one of America’s most consistently innovative professional theatre companies, with an annual attendance of more than 140,000. Actors Theatre has been the recipient of some of the most prestigious awards bestowed on a regional theatre, including a Tony Award for Distinguished Achievement, the James N. Vaughan Memorial Award for Exceptional Achievement and Contribution to the Development of Professional Theatre, and the Margo Jones Award for the Encouragement of New Plays. Actors Theatre has toured to 29 cities and 15 countries worldwide, totaling more than 1,400 appearances internationally. Currently, there are more than 50 published books of plays and criticism from Actors Theatre in circulation—including anthologies of Humana Festival plays, volumes of ten-minute plays and monologues, and essays, scripts, and lectures from the Brown-Forman Classics in Context Festival. Numerous plays first produced at Actors Theatre have also been published as individual acting editions, and have been printed in many other anthologies, magazines, and journals—making an enduring contribution to American dramatic literature.

Festivals
U.S. by State
Kentucky
Most Discussed
Arts Advocacy for Newbies: How to Break All the Rules and Create a New Paradigm
Brooke Ishibashi
Most Watched
Panel: What Does Anti-racist Producing Look Like?
Thursday 23 September 2021
Upcoming
Livestreaming a Conversation: Dreaming the Queer Future
Tuesday 19 October 2021
Newest First