The Under the Radar Festival 2015 Symposium & Culturebot Conversations 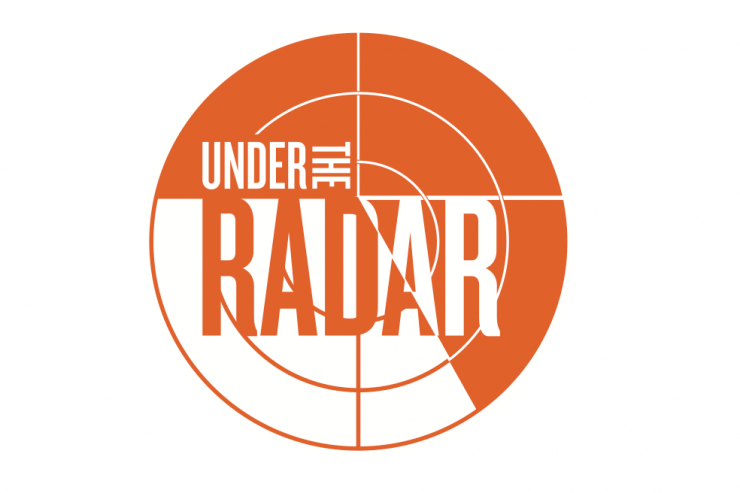 The Under the Radar Festival 2015 at the Public Theater in New York City presented the festival's Professional Symposium and two Culturebot Conversations livestreamed on the global, commons-based peer-produced HowlRound TV network at howlround.tv on Thursday 8 January to Sunday 11 January.

Welcome and Introductions by Mark Russell and Meiyin Wang, co-directors of the Under The Radar Festival.

Keynote by Kristy Edmunds, Executive and Artistic Director, Center for the Art of Performance at UCLA.

Culturebot: Scanning the Landscape: Culturebot presents a series of round table conversations on the most current and compelling ideas at work in the field of contemporary theatre and the conditions in which it is being made. Join leading practitioners, thinkers, and supporters of cutting edge theatre for lively discussions on the state of the field and what the future might hold—
Same Planet, Different Worlds
Saturday 10 January at 1 p.m. EST (New York) / 18:00 GMT (London)
All theatre is by definition local. Or is it? How does theatre’s site-specificity change in a massively interconnected global society? How do we address not just issues of language but larger contextual issues and cultural assumptions in translating work from one place to another? How do we grapple with cross-cultural and intercultural translations in work that is made collaboratively across borders or online? Join a group of respected writers, directors, and presenters to discuss the challenges of thinking globally and creating locally in 2015.
*
The Art of Acting in Contemporary Theatre
Sunday 11 January at 1 p.m. EST (New York) / 18:00 GMT (London)
For more than a century the dominant technique for acting has been based on Stanislavski, The Method and Psychological realism. How do actors do what they do in a post-Freudian, post-psychological, mediated, world of ensemble and collaborative work, post-dramatic theatre, contemporary performance, and multimedia immersive experiences? Join a group of respected performers, writers, and directors to discuss the state of the art of acting in 2015.
*

Conferences
Devised and Ensemble
New York
U.S. by State
Most Discussed
Designing Collaboration: In Search of a Taxonomy of Collaborative Methods
Emily McConnell
Most Watched
The Gathering from the CrossCurrents Festival
Wednesday 4 May to Saturday 7 May 2022
Upcoming
Livestreaming a Conversation: Suzan-Lori Parks' Watch Me Work
Monday 30 May 2022