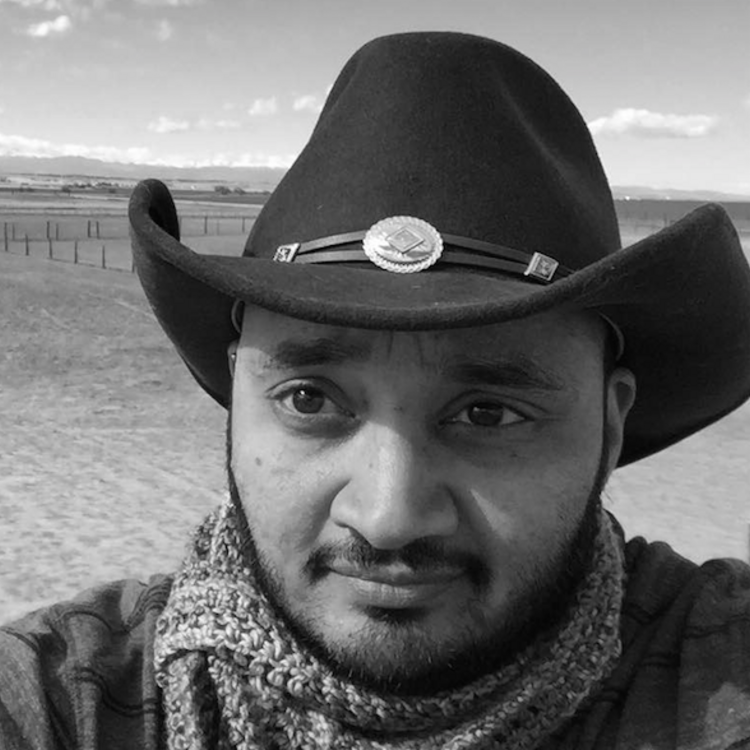 Not Just a Place, But Also a Responsibility

As the child of Indian immigrants, the notion of home has been something I’ve wondered about over the years. My parents always refer to India as “back home,” but I was born here in the States, so what was home to me? Was it the house I grew up in, the town, the people, a certain community?

I grew up in Bolton, a tiny town in rural Connecticut. Shockingly, this hamlet of 6,000 had three other Indian families, though my only knowledge of them was through their children at school. My parents had a few Indian friends they spent time with, but unlike many others, our family wasn’t Hindu and so we didn’t belong to a large temple community. Those Indians we did see, spread out across the tri-state area, felt like family—like cousins, aunts, and uncles—and for the most part my friends were white Americans. I never got harassed for being Indian American; my high school was too small for that. I was a nerd and a jock, I let my friends copy my homework, and I probably thought I was white about as often as I realized I wasn’t.

When I got to college in New York City, suddenly there were more Asians of every kind and whole campus organizations devoted to coming together. I remember finding the whole thing a little confusing, but also exciting. I ventured to a South Asian student organization meeting... but felt so out of place. To my seventeen-year-old eyes, everyone looked pretty and skinny and straight and on their way to being a yuppie. I was in the process of coming out to myself (for the first time), I missed my hometown friends, and I wasn't entirely sure this was a club I wanted to belong to.

My journey after college took me far and wide, and about a decade later I found myself back in NYC for graduate school. Needless to say, there were very few Asians in my graduate theater school (an entirely different blog post for a different time), and though I was at first excited to find that there existed a South Asian LGBT community of NYC, the group still felt yuppie and Hindu-centric and “LG” but not really “BT.” I went away again, returning a few years later, and this time I thought to myself, I'm not sure I have the right to bitch if I haven't put in any effort to make it better, so I joined the volunteer board of the queer South Asian community and I worked and argued and pushed to make it better. I made friends, I ruffled a few feathers, and somewhere in there, I found myself on the inside looking out, instead of the outside looking in.

Home is not a shared skin tone, language, religion, location, orientation, or political sensibility, though those all play a small role. It’s a sense of history, of being known thoroughly, not just for who you are, but for who you were and who you will be; not just the good, but also the occasionally ugly. It’s the place where people want the best for me, even as I sometimes drive them crazy. It’s the place where I'm not thinking about you or about me, but about us, the house, the whole thing.

I’ve had the privilege of being affiliated with a few theaters through writing groups, fellowships and the like. The Public Theater was my first artistic home, and I will still stop by and shoot the shit with the literary office when I can, and I'm deeply committed to the Alumni Writers Group there: they are my writing siblings, I wish them nothing but success, and I will help them get there if I can. New York Theatre Workshop gave me a home for a year, and after two summers at Dartmouth with Jim Nicola and Linda Chapman, they're stuck with me—I'm not leaving. Other theaters are newer relationships, and time will bear out whether they’re stops on the journey or actual artistic homes.

Home is a word that feels inextricably linked to the concept of Family. If I am a guest in someone's home, I will behave politely, defer to the host in all things, and never be a burden. (My parents raised me to be a good Asian child!) But if I'm home, then my responsibilities change. I'm invested. I have an opinion about which light bulbs are used, if the house is clean, dishes are done, bills are paid, and if we're good to our neighbors or not.

This applies artistically, as well. If a place is my artistic home, then I am invested in it. I feel a responsibility to have conversations with the Jim Nicola's and Linda Chapman's and Liz Frankel's about how things are going. If an artistic decision is made to produce a show that is problematic —ie racist, sexist—it's my responsibility to bring that up. Not to chastise, but because if I care about the organization and it's mission, how can I not bring it up?

If I care about the Public Theater or Ma-Yi or NYTW, then isn't it my responsibility to challenge the people in the institution to think about things in a deeper way, especially if I have some experience to bring to the situation? It is my belief that an artistic home is not just a place, but the place where an artist feels comfortable, supported, and honor bound to challenge their loved ones, and where those challenges are understood as form of love. 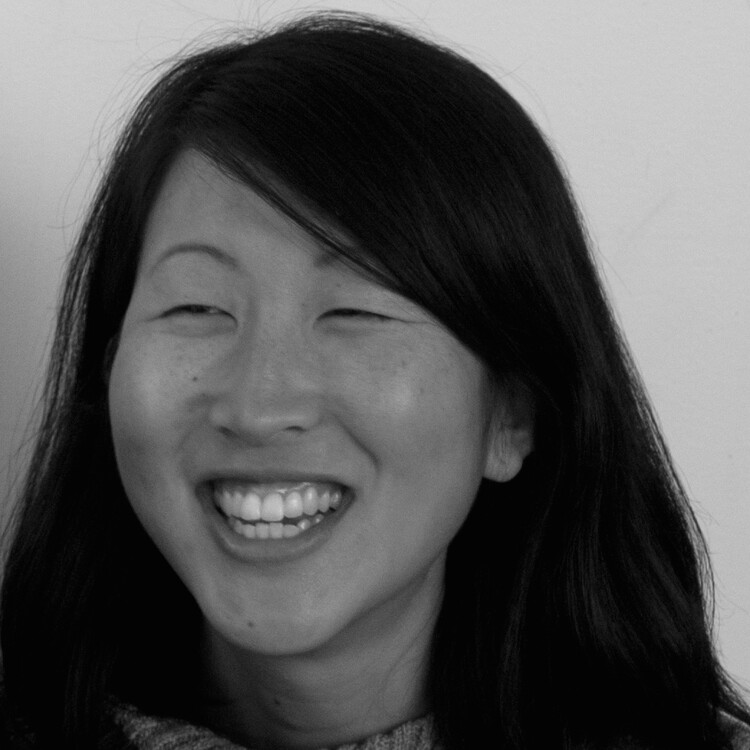 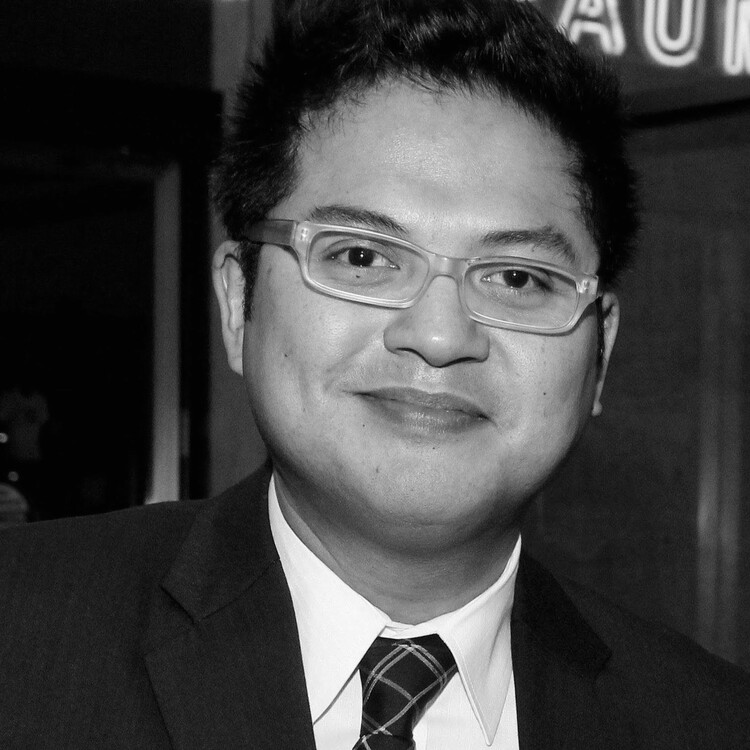 Victor
Maog
Thoughts from the curators

A series that explores various Asian American artists' perspectives on the field-at-large and specifically the 2014 National Asian American Theatre Conference and Festival theme of "Home: Here? There? Where?"