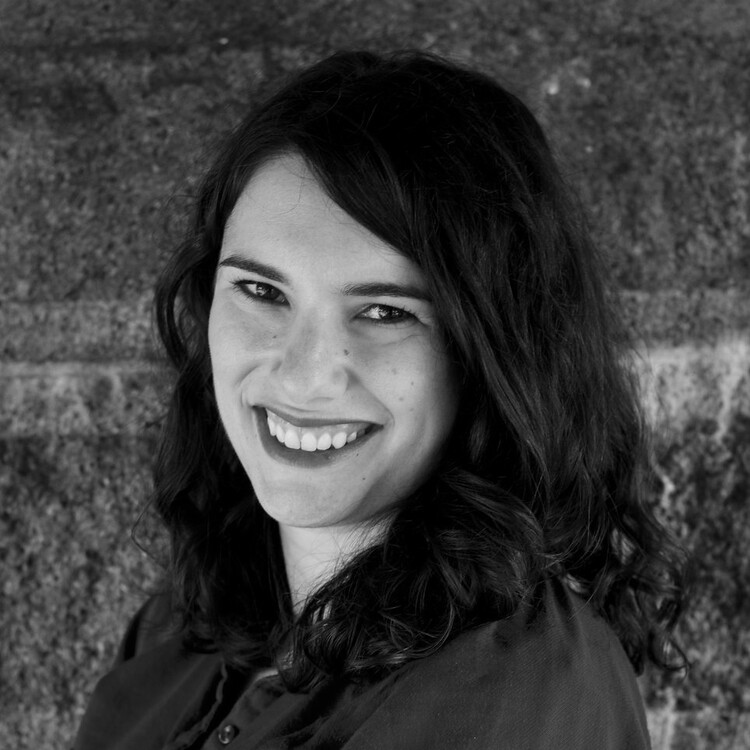 The 2012 Howlympics is an open call for writing about and inspired by the London Olympics.

When I was in seventh grade, my track-and-field-obsessed father convinced me to join my middle school’s team by telling me that the turns in discus throwing are “balletic.” Athletics were not my strong point—or my interest. I lasted one spring on the team, throwing shot put without any dance-like spins before destroying my father’s dreams of daddy-daughter discus.

It’s been fourteen years since my brief stint in sports. Given this lack of skill and curiosity, I’ve never understood what draws me to the Olympics. Leading up to the opening ceremonies, I even got a bit giddy. I’m not really a fanatic, and I’ve missed plenty of coverage, but this incongruous aspect of my personality confuses me. So I decided to analyze and figure out why I only care about something every two years. I discovered that beyond the Olympics’ own theatricality there exist even grander illusions.

1. I can talk about sports. Many a time have I found myself stuck in a group rhapsodizing over the Red Sox and frankly, I just do not care. I don’t follow any team or sport, so why do I have to listen to twenty-plus minutes of arguing in foreign jargon? But during the Olympics, I have insights! Maybe not on the finer technicalities, but I can share that there is a hilarious site with mid-dive faces or how I too think it’s crazy that the same tie-breaking rule worked for and against Aly Raisman. Which brings me to the following …

2. We all share a common ground. Politics can be tricky, and not a lot of non-theater people want to talk to me about the last play they saw. But during the Olympics, I can meet new people and know that we’ll have something to talk about, despite no other subject to connect us. Social pressures are alleviated, if only for a brief while. Even if you’re not watching avidly, something about the Olympics seeps into the common consciousness and we can all converse amiably about Team USA and our favorite spectator sports.

But during the Olympics, I can meet new people and know that we’ll have something to talk about, despite no other subject to connect us.

3. We missed our callings in trampoline/canoe/table tennis and could have been Olympic athletes. The other night, while dropping our jaws at the gymnasts’ balance beam flips, my friend said, “Whatever, just give me a beam, I could totally do that!” No, he could not. None of us have the years of training (or the innate skill) to display what appear to be superhuman abilities. But others sound kind of fun, or like something we could probably work our way toward had we realized that trampoline could be taken to the Olympic level back in elementary school. And it doesn’t hurt to have all of those athlete profiles demonstrating how they are real people too, just like you and me.… So obviously that means we could have achieved Olympic greatness had we stuck it out in gymnastics after kindergarten.

4. World peace is attainable. The opening ceremonies, beyond their grandeur, are an incredible show of countries putting aside their differences and sending representatives to kick each others’ athletic asses—I mean, join together in a sportsmanlike spirit. If losers can hug winners after a race, then maybe their home countries can kiss and make up? Never mind that water polo and politics have absolutely nothing to do with one another.

5. The host city is a wondrous place. Beijing erected facades to hide slums and my British friends told me about greenery paved over for parking in London. Despite the evidence against it, cities seem to think that hosting the Olympics will bring prosperity rather than an onslaught of problems. There’s even an  episode of “Portlandia” where Carrie and Fred lobby for “No Olympics in Portland!” only to be swayed by Greg Louganis’s tales of pin trading in the Olympic Village.

Whether we are aware of these delusions individually or collectively probably changes very little about how we view the games. With all of the turmoil in the world, it’s nice to know that for a brief while we can all join together as an audience for the Olympics. But that’s just another illusion. The world’s problems don’t pause for a few weeks; millions of people don’t have access to a television and don’t care. But the Olympics allow us to suspend our disbelief and enjoy their escapist effects. Much like how my dad drew me in with his talk of the balletic discus turns, the Olympics continue to entrance me.