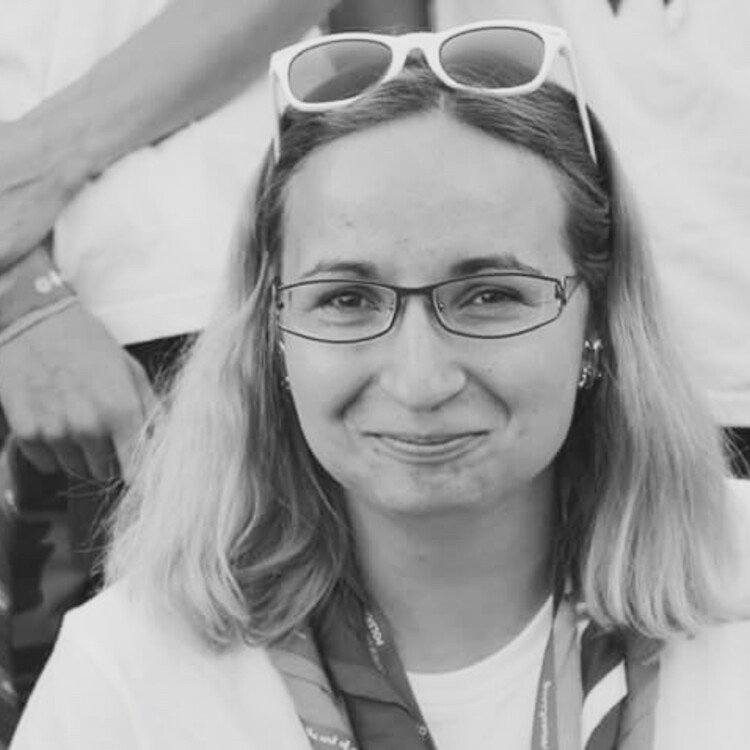 An Introduction to Slovak Independent Theatre

This is an adaptation of a report originally given as part of the V4@Theatre Critics Residency Program during the Divadelná Nitra International Theatre Festival in Nitra, Slovakia.

In Slovakia, there are about fifty theatres. Slovak independent theatre is growing despite the fact that there is less money being given by the state’s national arts fund. The majority are independent theatres (theatres that are not guaranteed subsidy from the state, but rather must apply annually for support) based on citizen’s associations, while the rest are municipal or regional theatres. Only four theatres belong to the state: The Slovak National Theatre in Bratislava, Nová Scéna Theatre also in Bratislava, the State Opera in Banská Bystrica, and the State Theatre in Košice.

Theatre Stoka
Theatre Stoka was founded in 1991 in Bratislava. One of the founders, Blahoslav Uhlár, continues to run it today. Stoka’s work is generally made collectively. The first generation of theatremakers who worked at Stoka were without formal theatre education, and Uhlár used their informal education as an advantage. Nowadays, Theatre Stoka is home to a younger generation of actors who have recently finished training at the academy of performing arts.

Theatre SkRAT
Original members of Theatre Stoka—Ľubomír Burgr, Ingrid Hrubaničová, and Vladimír Zboroň—created this theatre which is also based in Bratislava. Theatre SkRATmakes cocreate shows, and features intimate stories based on the experience of its actors.

Station Žilina-Záriečie
Station Žilina-Záriečie is a cultural center based in an old train station that produces and presents unusual theatre and dance performances, festivals, artist residencies, concerts, and workshops. Recently they have been working in movement theatre with a young Czech director, Petra Tejnorová.

Na Peróne Theatre
Founded by Peter Kočiš, Jana Wernerová, and Zuzana Psotková in Košice, Slovakia, Na Peróne is an author’s theatre that works in collective creation. In Slovak “peróne” means platform. The name of the theatre says something about the themes of their productions, which explore contemporary problems in Slovak society. A recent production called Sleep is about getting older, and the social exclusion of retired people.

Prešov National Theatre
One of the youngest independent theatres in Slovakia, Prešov National Theatre was founded by Michaela Zakuťanská and Júlia Rázusová three years ago in Prešov, in Eastern Slovakia. Zakuťanská writes plays for the theatre and Rázusová directs some but not all of them. Single Radicals is about the life of young, single people in small city (this play also had premieres in Hungary and Poland). Good place to die is a story of corruption, which resonates deeply in Slovakia today. The poetics of the theatre are strongly connected with Prešov; the authors use concrete places and situations from life in a small city.

The Slovakian independent theatres bring contemporary issues and problems on stage and present a diversity of themes to consider.

Pôtoň Theatre
This international center of theatre and culture was founded by Michal Ditte and Iveta Ditte-Jurčová in 2000 in the small village of Bátovce. In addition to shows, Pôtoň Theatre organizes residencies, workshops, and educational projects. They seek to educate the public, and future spectators, and try to connect the theatre with other sciences such as sociology or ethnology. Their productions explore social issues like poverty and national identity.

Honey and Dust
Honey and Dust is a group of artists led by Ivan Martinka and Andrej Kalinka who work in the theatre Ticho a spol in Bratislava. They create object theatre—productions such as Home, eros, faith; Beauty and ugliness feature movement, and always accompanied by live music on stage. Through puppets they speak about home, loneliness, and love.

Teatro Tatro
Teatro Tatro is an itinerant theatre that performs in their own circus tent, founded by director Ondrej Spišák and stage designer František Lipták in 1991. Since its founding, Teatro Tatro moved from the High Tatras in Northern Slovakia to Nitra in Southern Slovakia. Teatro Tatro describe themselves as “a unique phenomenon in the colorful palette of artistic productions, genres, and creative methods while at the same time being a permanent provocateur on the way to a new synthetic theatrical language.” Teatro Tatro makes visual work ripe with imagery and uses the principles of puppet theatre as a base. All of their productions are highly stylized. Recent productions include Prophet Ilja by Tadeusz Slobodzianek, and an adaptation of Michail Bulgakov’s Master and Margarita.

Studio 12
Studio 12 (the Studio for new drama) is a theatre space in the Theatre Institute of Slovakia in Bratislava. They perform theatre and host lectures and conferences, under their slogan “Theatre practically- theoretically- historically.” Studio 12 offers a space for young and also for established theatre authors. One of their successful programs is called Baby Teeth. Once a year, it brings new plays from contemporary authors and young artists to life. Studio 12 offers mentorship and professional development for new authors and creators. Through staging new texts by new authors, or finding new methods of making, Studio 12 is a kind of theatre laboratory.

For a full list of Slovak independent theatres, go here.