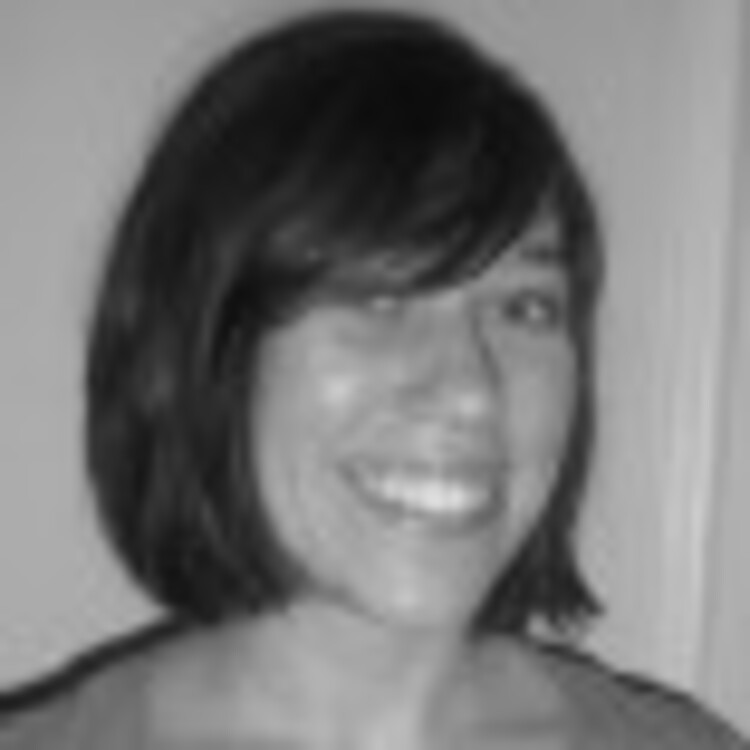 My first experience with Emma Rice’s delightfully precise and wildly engrossing work was while traveling abroad. I found myself in London. I was young and a little too in love with Greek tragedy (my Kneehigh initiation was the company’s version of The Bacchae). It was probably the first time I had gone to the theater by myself. I do remember it being an anxiety-filled experience. Wearing clunky bright tennis shoes and carrying an enormous backpack, I was constantly wondering if I looked liked a strange American kid that had accidentally wandered into a London house. But, due in large part to the nature and aesthetics of Rice’s work; I did not feel alone for long.

As a director, Ms. Rice has the uncanny ability to draw me in, imploring me to become a co-conspirator with her zany bunch of multitalented performers, even if it is only for the duration of a show. In her interview with Bess Rowen, Emma Rice is quite right to identify music and dance as hallmarks of her aesthetic style because these are the elements that make her work stand out. Through popular music, like the blues in The Wild Bride, her plays are filled with a nagging familiarity that trick you into believing that you’ve been hearing this music for your entire life. While the music evokes a sense of home, the highly choreographed mesmerizing movement of Kneehigh performers never comes across as overly polished or inaccessible. Instead, I find myself wanting to dance along—even though I know I would look completely ridiculous doing so! In Emma Rices’ hands, the regularly used theatrical tools of music and dance are integrated seamlessly to construct the world of the play—not simply to complement it. Working with incredible performers, their talents are woven together to serve Rice’s larger goal of telling magnificent stories. Although I come from a completely different cultural background, while watching a Kneehigh show I feel the same impulses as the Muslim school children Emma Rice describes in her interview with Rowen, ready to rush the stage and join in the action.

Emma Rice is quite right to identify music and dance as hallmarks of her aesthetic style because these are the elements that make her work stand out. Through popular music, like the blues in The Wild Bride, her plays are filled with a nagging familiarity that trick you into believing that you’ve been hearing this music for your entire life.

Beyond her deft ability to create a beautiful physical and musical world of the play, Rice’s skill in connecting with a plethora of audience members is directly related to how often she uses a chorus in her work. In The Wild Bride, currently at St. Ann’s Warehouse, multiple performers signify the lead female character, the wild bride, and function as a chorus. While the three women are playing the same character, each performer brings her own talents and perspective to the lead role; Audrey Brisson, playing the youngest version of the character lends her ethereal, almost other-worldly voice to the character and Patrycja Kujawska, who takes the reigns from Brisson mid-show, offers a beautiful violin solo. Yet Rice cleverly avoids making this wild bride feel disjointed. Instead the character shows the possibility for lifelong growth and the importance to holding on to the childlike part of oneself. Rice creates choruses that have unique and quirky voices, but that still manages to blend together. This multidimensionality encourages viewers to see how they might situate themselves into Rice’s world.

Emma Rice also admits in her interview with Rowen that she takes keen joy in having a profound effect on her audience, even though that might not be in her original master plan. And, I doubt that Ms. Rice expected that she would have such an impact on a clunky- tennis-shoe-wearing girl while she was abroad or to make so many fans out of the St. Ann’s crowd. (After a recent talkback, Rice was inundated with many admirers.)

I think Kneehigh’s success can be largely attributed to how the company creates its pieces. Since Kneehigh often works with international cast members, there is an international audience built into the making of a Kneehigh show. In the same talkback Audrey Brisson (a French Canadian actress) and Patrycja Kujawska(a Polish actress) discussed being a part of the creation of The Wild Bride. And, in talking with Rowen, Rice indicates that she has to convey her emotional connection to the work to the larger company. By assembling an international collection of company members in the creation process, Kneehigh allows each piece to take on a multiplicity of familiar voices that can easily travel the world.

I was finally able to introduce my friends to the whimsical world of this magnificent company when I attended my third Kneehigh show, Brief Encounters on tour in New York. I wanted to share the work of the theater group that had made me feel at home even when I was alone in a foreign country. I am always a tiny bit hesitant to bring a group of my friends to see theater since we are an odd bunch (an art historian, scientist/consultant, development professional, etc.) and choosing a show that pleases all of us can be a challenge. Yet they all would attest—I emailed them just to be sure—that seeing a Kneehigh show feels like joining special and exclusive club that paradoxically anyone can belong to, which is indeed a delightful road to madness that I am always keen to take—so long as Emma Rice is driving.

Thank you for introducing me to Kneehigh - I just thoroughly enjoyed exploring their site and will look for opportunities to see them live!

Thank you for introducing me to Kneehigh - I just thoroughly enjoyed exploring their site and will look for opportunities to see them live! ArtsEmerson??