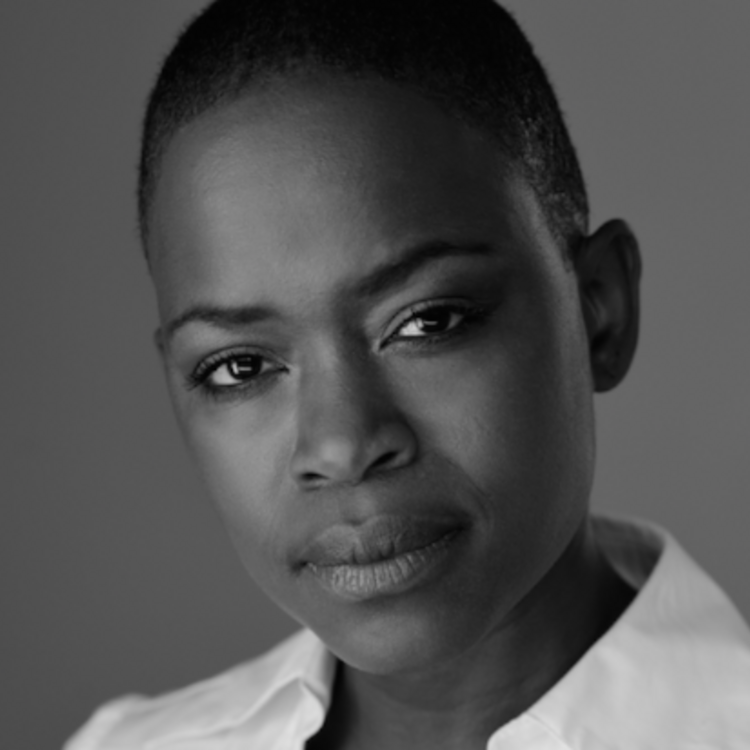 In American theatre, practicing diversity and inclusion is critical in casting more actors of color. There is a severe lack of employment opportunities for deaf and hard of hearing actors of color. Promoting a greater number of these actors in the theatre requires a necessary change—a commitment to not only recognize, but also hire talented deaf and hard of hearing theatre artists of color. Unfortunately, many of us have not been cast in American plays for a few reasons. First, we are often overlooked and unknown for our talents. Second, roles for us are too scarce and sometimes stereotypical. And lastly, producers and directors are not always willing to try someone new and different in non-traditional casting.

In addition, I have been to several auditions for Deaf West Theatre’s productions. Although they welcome actors of all ethnicities, I was only cast in their production of Big River and my role was the daughter of a slave. I’ve felt rejected after a few auditions not because I was not good enough, but because the role was given to someone else who happened to be white. This scenario is frustrating to me because I want the opportunity to expand my acting abilities and secure roles that are challenging, not racially stereotyped. Having more opportunities will only help me grow as a professional actor.

How can we all work together to help increase opportunities for deaf and hard of hearing theatre artists of color in American theatre?

As deaf and hard of hearing actors of color, we don’t want to to be hired only for stereotypical roles, but for our talents. We have our own “voices” and we should be seen and heard in as many productions across the country. All of us must come together to help raise awareness of diversity and inclusion in American theatre and make deep connections with communities or color and the deaf community. Developing partnerships with each other and various theatre companies is undoubtedly critical to initiating support and rapport. How can we all work together to help increase opportunities for deaf and hard of hearing theatre artists of color in American theatre?

Another the question is how can each of us move forward and change the current theatre climate? I think first we must be aware and look at the many layers of this lack of diversity and inclusion. This past January, the NEA held a roundtable in NYC with various theatre artists, producers, directors, and others to discuss and figure out ways to improve the number of deaf and hard of hearing actors in the theatre and their intersection with communities of color. This is a great example of how we can establish a forum or roundtable to focus on this burning issue and come up with a plan of action to help improve it. I’m sure there are other avenues for reaching possible solutions.

Producers, writers, and directors need to be more proactive in reaching out to these actors of color by creating more roles for them, and casting them for non-traditional roles. As a result, the inclusion of deaf and hard of hearing actors of color in American theatre would happen immediately; it would help increase their self-worth and professional growth. Personally, I think it would also help increase the number of these actors in the workplace. In doing that, it would benefit us by recognizing and celebrating our differences through our acting.

Providing a spectrum of plays and alternative roles for deaf and hard of hearing actors of color can produce a more positive integration of both deaf and hearing worlds. In this twenty-first century, now is the time to shift our consciousness and help make a difference. Let’s move forward with a new change and a new attitude. Let’s find new approaches on what success looks like for deaf and hard of hearing people of color in the American theatre.

Thank you Michelle for your piece. 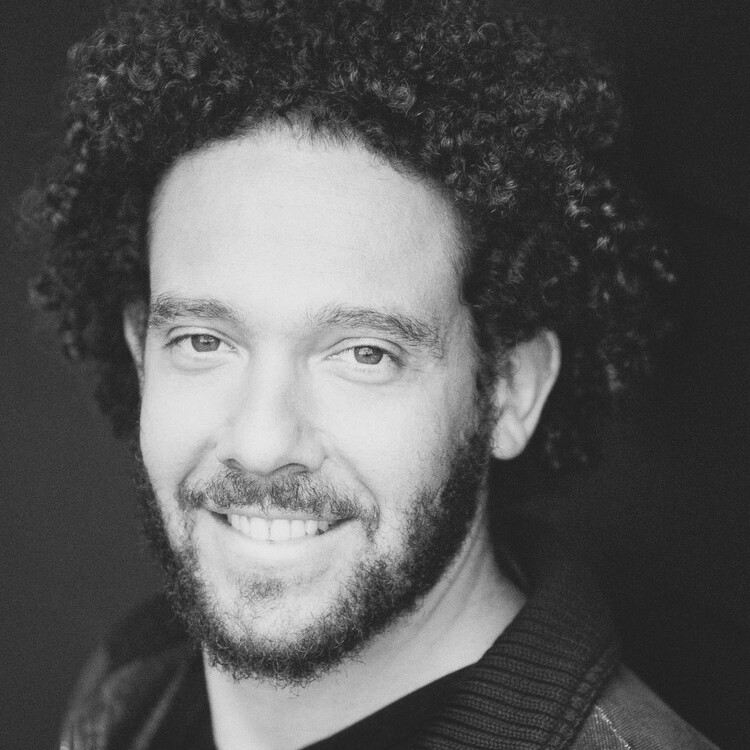 Thank you Michelle for your piece. IMHO: vital that the rich, complexity of "voices" (ha!) within #DeafTalent be highlighted, otherwise the Hearing community all too easily will consider #DeafTalent in terms of the dominant culture frames (white, male, hetero, etc). IMHO: more vital at this point in American theatre that it begins with Race. I also appreciated your question "how can each of us move forward and change the current theatre climate?" Working independently, working together in micro and macro communities--this call to action should remain at the forefront of all of our minds. *Climate* is resonating with me so strongly. Thank you for placing it in mind.