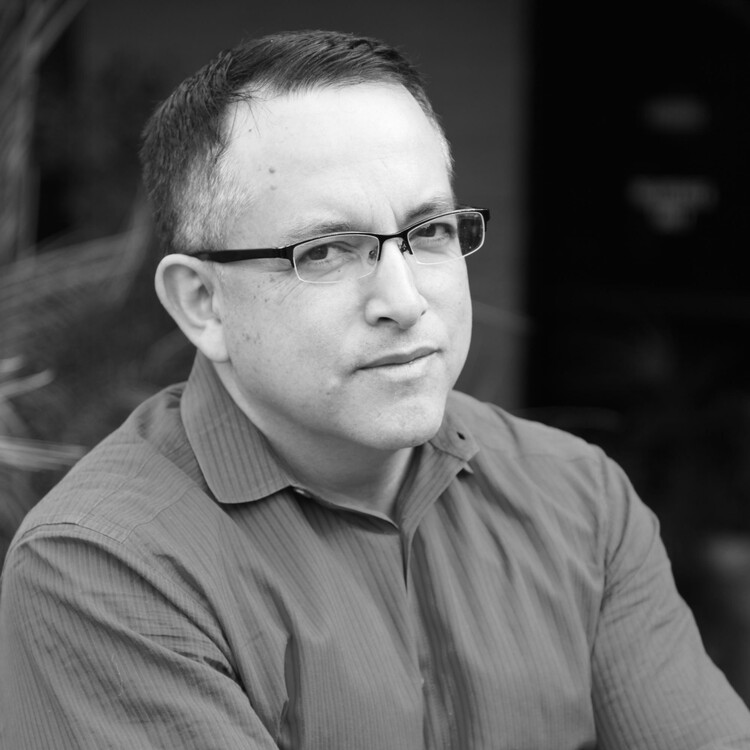 Men on the Verge of a His-Panic Breakdown Turns Twenty

When I read the press release from Pride Films & Plays in Chicago announcing the most recent production of my play, Men on the Verge of a His-Panic Breakdown, I noticed it heralded the celebration of the twentieth anniversary of the show’s premiere, and called it a “classic one-man show.”

Where did the time go, I wondered, and what makes something a “classic,” other than the author being older or dead? I suppose that people choose to produce the play after more than twenty years helps it become a “classic.” I’m no longer the panicky young person who wrote that play. Just a panicky middle-aged one.

The comedic monologues that eventually became this one-man show were products of my youthful states of mind, which I called “the his-panicky breakdowns.” I took from Pedro Almodovar’s film Women on the Verge of a Nervous Breakdown the extreme mental states of various female characters, and adapted them to the hysterical antics of the world that I knew best; Latino/a immigrants (a few native born), gay, straight, and/or ambiguous, who were experiencing the breakdowns in a psyche that emerged in comic form. I performed a couple of them—“Hispanic Hotline” and “The Demon Roommate from Hell”—as a graduate student in the playwriting program at UCSD. I needed to demonstrate to my fellow students and mentor/professors what exactly made me a drama queen, and I suppose, as such, I succeeded.

When I moved back to Los Angeles after graduation, a friend of mine with a connection to The Celebration Theatre, a major gay theatre in LA, thought I had enough monologues to put on a one-man show. At first I dreaded the actual prospect of turning this show into a “predominantly gay” play. I was worried the immigrant experience would be lost in addressing sexual identity issues, but I had to trust that in spite of taking out a few monologues that portrayed straight Latino males, I could still maintain the focus on both immigrant and sexual identity and the transcultural shocks that abet the breakdown in all these characters.

So in addition to being too white for some people, and not white enough, and too gay, and not gay enough, too immigrant, and not balanced to the sensibilities of the mainstream America, I was also ‘too sympathetic’ to right-wingers and a Marxist. I was all of these things at the same time, and I was no John Leguizamo who could get away with it.

As for my breakdown, what is it that made me so conflicted and panicky at the time? As a writer and a Chilean immigrant, I was hearing contradictory forms of advice throughout my graduate school years and outside of school. For instance, the classic “write what you know” trope—but if what you know doesn’t appeal to the white majority, then what? I had a tendency to write about Latino/a immigrants, which made the work “non-mainstream.” An agent in LA told me to write for “American actors.” And “you’re no John Leguizamo,” a critic later wrote. So write what you know, but learn how to appeal to white audiences? Apparently my experience was never “universal enough” to be mainstream. I’d written roles for white actors in other plays, and was told I was trying to deny my experience as a Latino immigrant. In plays with predominantly Latino/a characters, I was being “too ethnic.” In plays with gay themes, I was turning off the straight majority. In plays with straight characters, I was denying my sexual identity or my group association with any of these groups, and therefore not being authentic. In writing Mexican American or Mexican characters, I was stepping out of my assigned space as a “Chilean immigrant,” which apparently was the only experience I had any right to express. When Chilean Holiday, my play about a Chilean family coping with the Pinochet dictatorship, was produced at the Humana Festival in 1996, a friend told me I was “too sympathetic” to the right wing family—“you gave a voice to monsters,” was his exact quote. And in the comments from the audience, another patron wrote that it was “refreshing to see a Marxist play at the Humana Festival.” So in addition to being too white for some people, and not white enough, and too gay, and not gay enough, too immigrant, and not balanced to the sensibilities of the mainstream America, I was also “too sympathetic” to right-wingers and a Marxist. I was all of these things at the same time, and I was no John Leguizamo who could get away with it.

Meanwhile, actor Felix Pire stepped into my one-man show, said he could do what John Leguizamo did, and then proved it. He went from LA all the way to an off-Broadway gig, produced with Urban Stages and directed by Joseph Megel. By then, I had become the author, not the performer of the monologues. The play dramatizes my various personal cultural conflicts with a sense of humor, and what they reveal is a bit compromising. You want the story about how I once threw cold water on a roommate having sex without me? There it is. It’s still a raw memory. They asked for authenticity.

I’m grateful to the producers of Pride & Films for staging the play in Chicago. I live in Arizona now, where the frenzy over immigration has set off new his-panicky notes for me to write about. The work somehow thrives under duress. The most recent reviews I’ve read online from the Chicago production point out that even though issues of gay marriage have been settled in the recent Supreme Court decision, the ones of class, race and marginalization remain the same. “The spirit remains relevant,” writes Jacob Davis in Chicago Critic. When I wrote the monologues twenty years ago, I was struggling to define some aspect of my life as a Chilean and/or Latin American immigrant. I meant it as personal exploration, immersed in comedic flair, with a quality of pathos, which I think most audiences and critics recognized. But today a critic like Davis—and others—wonder if it’s meant to be campy or serious or both. I have always wondered why comedy is considered “light” when it can explore pathos so well (Charlie Chaplin’s most distinctive films, for instance, like The Kid). I believe that’s the most important artistic quality that remains no matter how the issues date. I became a comic artist at the time I wrote it, but I also learned the ability to recognize comedy as a vehicle for poignancy and deeply felt experiences.

Thank you, Micha. Men on the Verge isn't an official part of the Carnaval, but the director of this production, Sandra Marquez, is involved because el Carnaval is partly being produced by her theater company, Teatro Vista.

I look forward to seeing the play at LTC - Carnaval!