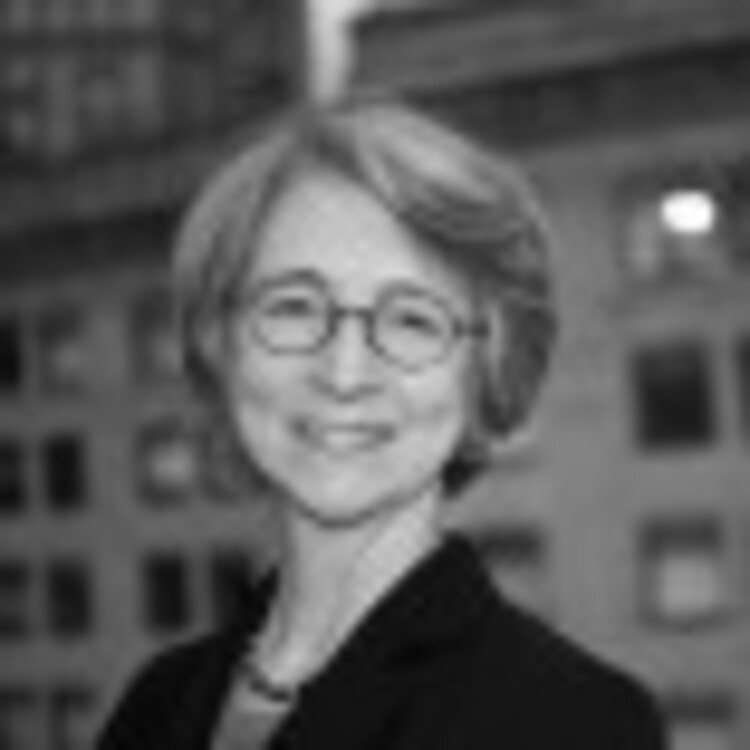 Nimble Funding for Nimble Theatre, or Yes, It’s More Than the Northeast

NEFA, as a nimble New England-based regional arts organization working to connect extraordinary artists and communities, also serves the region with national and international programs. For example, the National Dance Project (NDP) was launched in 1996 to support dancemakers to create work for touring, and NDP is still going strong. Later, in 2009, picking up on inquiries from the broader arts field, we asked the question: What are ways to more boldly support some of our most inventive theatre artists—creating collaboratively—to help them tour their works to communities around the country?

In 2009, thanks to support and leadership from The Andrew W. Mellon Foundation (AWMF), long-time supporters of NDP, we set to work on that question. Our objective was to look at the possibility of adapting the structure of NDP to serve theatre. Not any theatre, but more specifically the ensemble or devised variety. Informed by a study phase where we noted the differences in the worlds of dance and theatre and discussed barriers to touring, we pulled together a group of advisors and selected six projects for National Theater Pilot (NTP) support in each of two years. The twelve projects represented quite a range, from American Records’ ReEntry to Byron Au Yong and Aaron Jafferis’ work Stuck Elevator, and much in between.

An important note about the role of the advisors: the program is designed to make available expertise, advocacy, and various connecting resources alongside funding for theatre development and touring subsidy. Thus, in putting together an advisor team, we identified presenters and producers already active in this part of the theatre field—champions of devised, ensemble theatre—who could provide advice to funded projects, particularly on tour development and planning.

The program is designed to make available expertise, advocacy, and various connecting resources alongside funding for theatre development and touring subsidy.

Earlier this year, AWMF renewed its funding, giving us the green light to fully launch the program and a select a third set of projects—this time seven projects thanks to commitments from two Los Angeles funders. The new awards were announced last month. For a full description of goals and consideration criteria of the National Theater Project, visit NEFA’s website.

We’re honored to be working with this group of (now) nineteen projects, and we’re learning a lot as we go:

The artists, presenters, producing theatres, and other players in NTP projects are working with us to record what’s happening in their growing field. We look forward to sharing what we’re all learning. 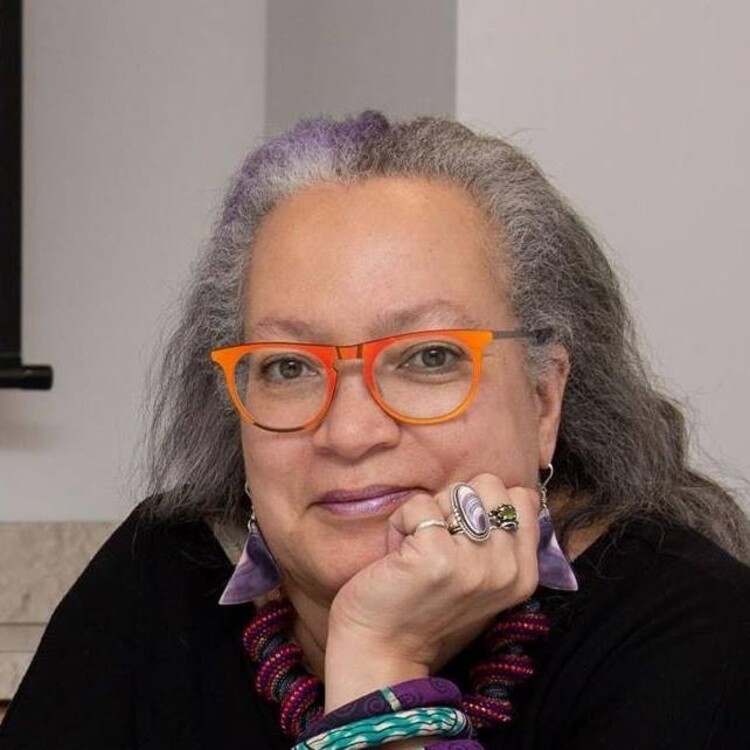