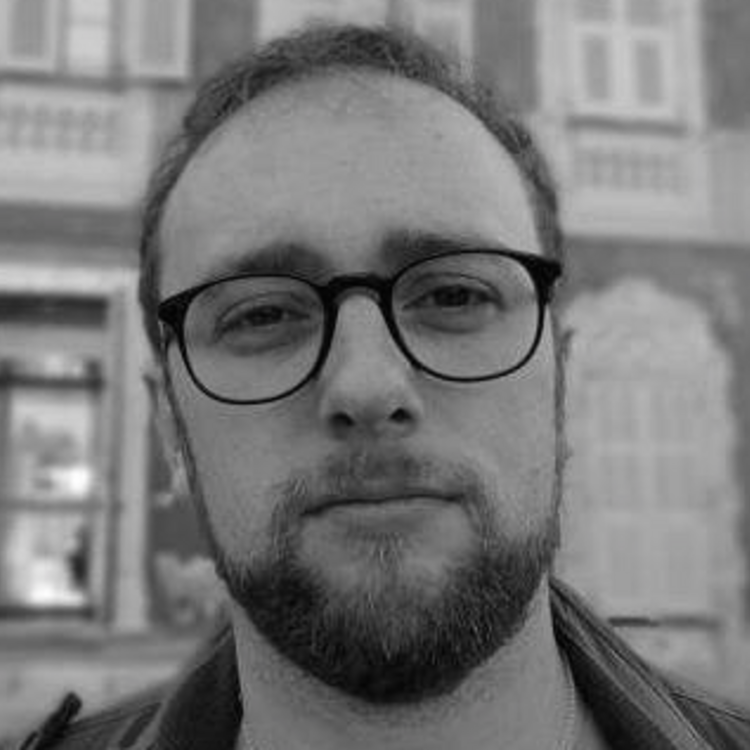 Puppets and Politics in South Africa

From the highway, the town of Barrydale in South Africa’s Klein Karoo is a picturesque scatter of houses, churches, and rest-stop gift shops ranged along the slow green crawl of the Huisrivier. But this is less than half the picture; hidden behind a fold of hills in the center of the valley is another part of town entirely. The cheerful warren of homes and shops on the other side of the ridge is the former Smitsville—still called Steek My Weg, or “Put Me Away” in Afrikaans—where a vibrant working-class Coloured community has lived for many years. Steek My Weg is the mirror image of upper-middle-class white Barrydale, its social and political other. Here, the exclusionary logic of apartheid, no longer legally sanctioned, remains socioeconomic fact.

Steek My Weg’s Coloured residents are still hidden away from their white neighbors in their homes on the other side of the valley, or out in the fields, or behind the cash registers in the center of town. Twenty-one years after the landmark election of Nelson Mandela and the first Black-majority government in South African history, reconciliation and multiracial democracy have yet to fully remediate entrenched inequality and exclusion.

Six years ago, a coalition of artists and community leaders from both sides of Barrydale and beyond took up the task of building creative connections across these historical fault lines. Basil Jones and Adrian Kohler—the visionaries behind the internationally renowned, Cape Town-based Handspring Puppet Company (War Horse, Ubu and the Truth Commission, and Ouroboros)—began to collaborate with young people from Net Vir Pret, a non-profit organization that runs after-school and holiday programs for local children in the former Smitsville. The idea was to produce an original piece of puppet theatre each year to commemorate December 16, Reconciliation Day—which, not coincidentally, was also a holiday under apartheid, memorializing the 1838 victory of Afrikaner forces over the Zulus at the aptly-named Battle of Blood River. It’s no surprise that the Barrydale Reconciliation Day Puppet Parade—like Reconciliation Day itself—delves into history, piecing together its implications for the present and the future.

For the 2015 Parade, I worked as an assistant director alongside Director Aja Marneweck, Producer Khanyisile Mbongwa, Assistant Director and Script Supervisor Kelly-Eve Koopman, and Stage Manager Jako Beyleveld on Die Name Wat Ons Gee, or The Names That We Give. Die Name grew out of Net Vir Pret’s continued exploration of the legacy of slavery, which—like in the United States—formed the backbone of the South African colonial economy in the eighteenth and early nineteenth centuries. In towns like Barrydale in the rural Western Cape, many members of the Coloured community—including the talented young actors from Net Vir Pret who played all the speaking roles in the play—can trace their ancestry back to slaves who worked on plantations only minutes away. This became an important part of the process of making Die Name; on a particularly moving day, all of us took a moment outside on the farm on which we were rehearsing to write messages, which we then buried under the olive trees, to the hundreds of slaves who lived and died working the ground on which we stood.

In the script for Die Name, which Net Vir Pret developed in concert with Koopman and the rest of the creative team, a young woman named Pelamana is taken from Madagascar by slavers and sold to Van Tonder, an Afrikaner farmer. Shortly thereafter, slavery is abolished in the Cape, but Van Tonder conspires with the slave auctioneer Mr. Pinch to keep Pelamana and the other slaves under his control. He institutes what became known in South Africa as the “dop” system, whereby workers are paid at least partly in wine, beer, or liquor to ensure that they become alcohol- and employer-dependent, and thus remain in poverty. Pelamana and her fellow slaves refuse, casting off the slave names that Van Tonder gave them in order to claim their true identities and their freedom.

In Die Name, this moving story is narrated by an ancient tortoise to a secretary bird that hasn’t yet learned the true meaning of his freedom, even twenty-one years after the end of apartheid. Pelamana, Tortoise, and Secretary Bird—the three puppets designed with astonishing ingenuity by Ukwanda Puppets and Designs Art Collective with guest designer Glynn Bartlett for Barrydale 2015—were the highlight of the parade that preceded the performance of Die Name at BF Oosthuizen Primary School. Of all the events that take place each year in Barrydale, the parade itself is the clearest manifestation of the principle of reconciliation as it wends its way through both parts of town, bringing white and Coloured people together, and crucially staging Coloured people’s claim on public space. The excitement that the puppets inspire as they move slowly along crowded streets is contagious; this year, several elderly women ran up to hug, kiss, and dance with Pelamana. As members of the creative team know so well, this is the subjunctive power of puppet theatre: using the fantastic unreality of the puppet to provide audiences with a entry point onto the performance, or in this case, onto their own history and the way it shapes the present.

It may seem from what I’ve said so far about the themes addressed that Die Name Wat Ons Gee was a sober affair. Nothing could be farther from the truth. The Barrydale Reconciliation Day Puppet Parade is a giddy thing. It is also compelling, extravagant, even anarchic theatre, which is something that other community-development performing arts initiatives cannot always claim. In its small way, with its puppets and its politics, it tends to old wounds and finds joy in healing.

I have found in my experience as a puppeteer, that puppets have an amazing ability to bring people together and bridge differences. There is something about their universal animation, their ability to find a common imagination within groups of people that brings a unique sense of community. I love the image of the elderly women dancing in the street with the Pelamana. It brought a smile to my face. That's another thing about puppetry, the joy and imagination stretches to all ages. Thanks for this!

I found myself imagining that I was there..... being an ex South African puppeteer I completely understand the complex wonder of a joyful and meaningful parade.

I'm so glad. Thanks!