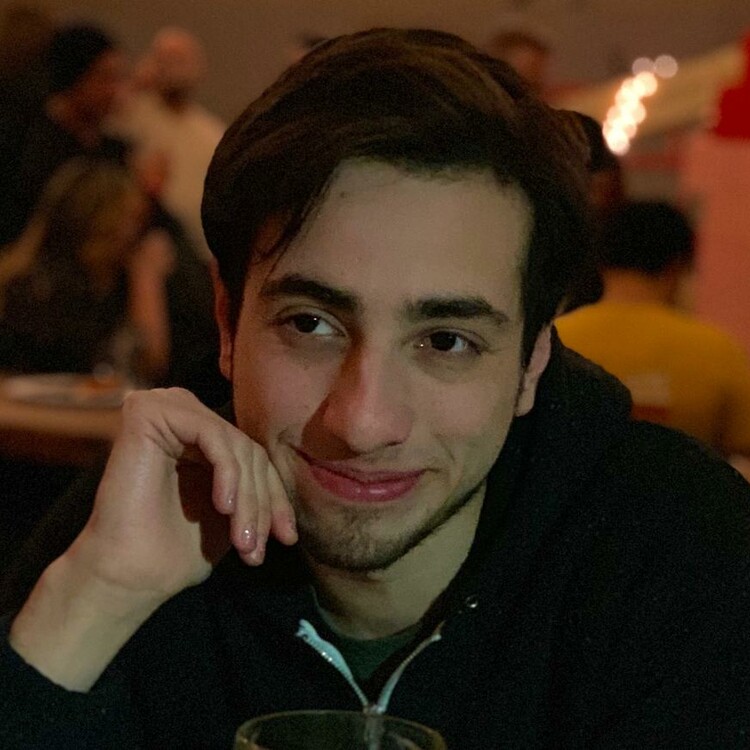 Put Some Latinx Representation in Your Puta Syllabus

The 50 Playwrights Project has done an admirable job creating an accessible database of contemporary Latinx writers and theatre artists. Now if only instructors at theatre schools would peruse that list before writing their syllabi.

Confession time. I’m a Latino playwright and I didn’t read a play by María Irene Fornés until just two months before she passed away last fall. I know. Shame on me. “Meet the best playwright you’ve never heard of” was the title of a New York Post article on La Maestra a couple months earlier. But I went to theatre school. So why had it taken me so long to finally get to her body of work?

Of course we theatre students have our own responsibility to seek out and study plays by the greats, and still our own personal taste to consider when looking for plays we think we will enjoy reading. But in theatre school, isn’t every assigned reading in essence telling the student “These are the plays and the playwrights you should know?”

I decided to look back at my syllabi for every playwriting and theatre history class I took in college––which totaled eight, not counting the class exclusively on Shakespeare’s works. I soon confirmed that not only had I never been assigned a play by La Maestra, I had never been assigned a single play by a Latinx writer in any one of those classes. The closest was a work by the Spanish playwright Federico García Lorca. Thank god for that, at least. But that’s not exactly part of the American Latinx canon, is it?

It’s true that I only had three other Latinx classmates in all my playwriting classes––a whole separate issue for another article. But I honestly don’t think I need to present an argument as to why Latinx plays deserve a spot in theatre curricula. We make up over 17 percent of the American population. That should be enough. I mean, are the stories of Latinx people really that foreign to non-Latinx Americans? I’d like to highlight two important works by Latinx playwrights that are more true to people today than many of the plays we read in Theatre 101. 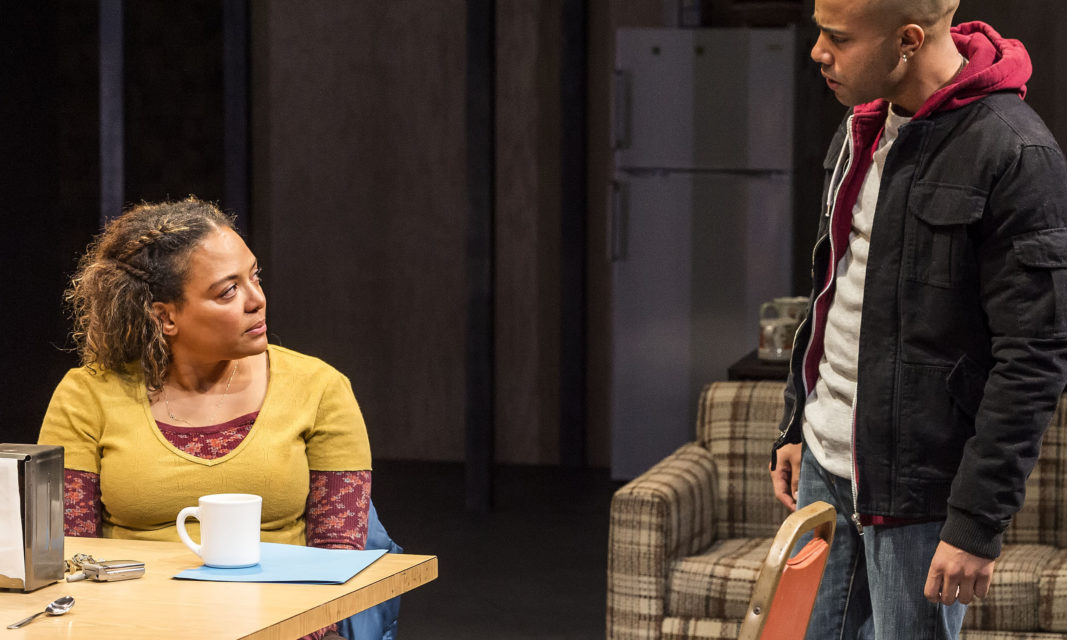 Luna Lauren Vélez and Sean Carvajal in the Center Theatre Group production of Water by the Spoonful. Photo by Craig Schwartz.

The first is Carlos Murillo’s Dark Play, or Stories for Boys. Embarrassingly, I first heard of this play when a white intern I worked with told me how important it was to him growing up. I thought about how nice it would have been to have a Latinx playwright like Murillo to look up to in my formative days of my theatre education—why did my colleague get to have that and not me? To know that a Latinx playwright had created such a profound and groundbreaking work would have been especially inspiring to me. I mean this play, which opened in 2007, is about a boy who “discovers the intoxicating pleasures of inventing fake personalities in the chat rooms of the World Wide Web.” It’s about love and obsession and the cruelty of boys. And chatrooms! Hold on, this reminds me of…

Water by the Spoonful, which is of course the Pulitzer-winning play by Quiara Alegría Hudes. The summary by Dramatists Play Service describes it best: “Somewhere in a chat room, recovering addicts keep each other alive, hour by hour, day by day. The boundaries of family and community are stretched across continents and cyberspace as birth families splinter and online families collide.”

Both Dark Play and Water by the Spoonful are plays about the internet, and they came way before Dear Evan Hansen ever had the cojones to put the internet on stage. The internet, which theatre seems to be scared of, is something that will only become more ingrained in the stories we tell, especially for a generation of playwriting students who grew up with it. To exclude plays like these from a theatre curriculum, especially when you consider the fact that they are some of the only published plays about the subject, is almost as much of a disservice to younger generations as excluding plays by any Latinx writers has been.

These are of course just some of my personal favorites and suggestions to incorporate into a curriculum. These are plays that aren’t even about Latinx people as much as they are about Americans. Water by the Spoonful has as many non-Latinx characters as Latinx ones. And the characters in Dark Play are non-specific in regards to race/ethnicity. It’s not like Latinx writers only write about Latinx people. But we do write real stories about real Americans.

And for an ethnic group that actively erases itself as a survival tactic in this nation that increasingly vilifies us, it means a lot for burgeoning Latinx playwrights to be exposed to plays by Latinx writers and to feel like we have a place in the American theatre.

As I studied playwriting and read plays by playwrights who identify with various communities, plays that were assigned to me, I grew more comfortable in my own identities and was inspired to search for plays by people like me. I finally, of my own volition, read the works of Kristoffer Diaz, Nilo Cruz, and Eduardo Machado. I’ve only just begun to work my way through the list. But I wish I had started sooner. I wish I had been assigned one, or two, or three of them. I wish my classmates had been assigned their work, so they could admire plays by Latinx writers the way I’ve admired plays by Martin McDonagh and Lynn Nottage; Rajiv Joseph and Branden Jacobs-Jenkins.

Theatre and education and theatre education are all spaces where it’s so easy for Latinx people to feel unwelcome. And for an ethnic group that actively erases itself as a survival tactic in this nation that increasingly vilifies us, it means a lot for burgeoning Latinx playwrights to be exposed to plays by Latinx writers and to feel like we have a place in the American theatre, one of the greatest storytelling avenues in the world. Because we have for a long time now. (Now, dare I suggest we go so far as to push bilingual plays into a theatre curriculum? After all, if people can understand the old English in Shakespeare’s works, they can certainly understand a little Spanish here and there.)

This isn’t to be mistaken as an attack on the school I went to or the incredibly generous and inspiring playwriting professors and mentors I have had. I get it. No one was thinking about whether or not any of the other professors were assigning Latinx plays specifically. But now you can, and now you have a few ideas. For more, see this list. And, for that matter, it also means a lot to have Latinx mentors. Something many of us young Latinx theatre artists struggle to find.

This is a call for theatre schools to incorporate a more complete history of theatre in America into their curriculum (if they haven’t already! This isn’t a witch hunt… yet). One that includes voices from the largest ethnic minority group in the country. One that includes Fornés alongside Sam Shepard and Edward Albee. One that includes Cruz, Diaz, Hudes, Machado, Murillo, Alfaro, Murillo, Saracho, and so on.