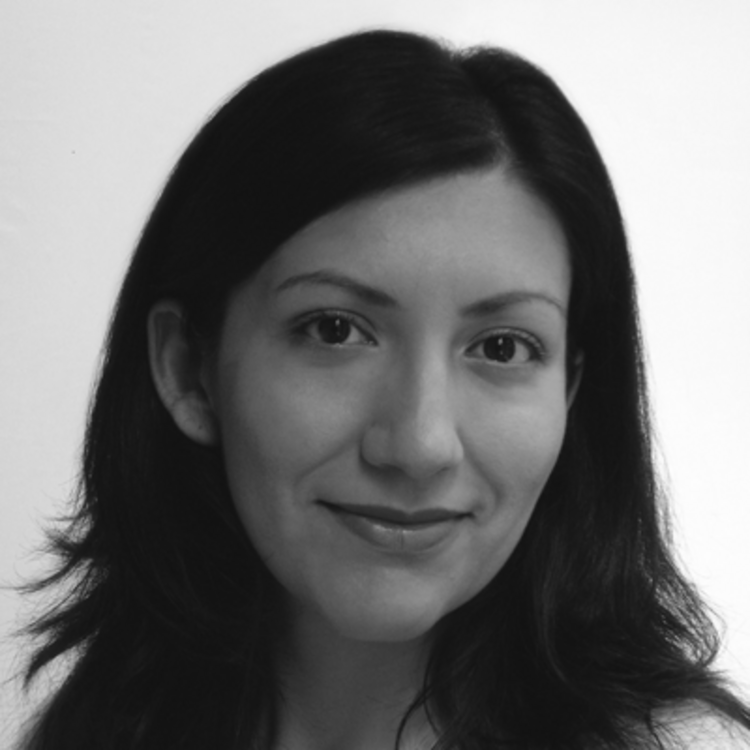 On Mentoring and Paying It Forward

I have an unofficial mentor. Unofficial because we never actually formalized the mentor/mentee relationship—in fact, I never asked if he’d be my mentor.

Let me back up. I actually have more than one unofficial mentor, but I will dedicate this entry to one specifically—Octavio Solis.

I told Octavio I was writing this reflective piece for Café Onda—I wanted to give him advance warning that I would be singing his praises. His response was characteristically humble. I suspect he doesn’t think he’s done anything  extraordinary or special that merits the attention. Yet it’s remarkable how ordinary gestures, like giving one’s time—even periodically—can have a profound effect on a budding artist. It’s a wonderful reminder that in small and simple ways, we can all take part in cultivating the next generation of artists.

And it can start as easily as going to brunch.

Several years ago, I was a Bay Area poet transitioning into becoming a playwright. Playwright Caridad Svich was in town. She put out a call for Bay Area theater artists to meet over brunch and I figured attending would be a great chance to connect with others. Caridad’s call had been short notice, and so the only artists who showed up that morning were playwright Octavio Solis and myself. Looking back, I admit, I was intimidated by the conversation—not by Octavio or Caridad—but by my own keen awareness of how little I knew about theater or the artists in the field. So I listened. And inevitably, because we were a small party, the focus eventually shifted my way—who was I? Where was I from?

Octavio and I bonded over the fact that we are “TexPats”—Texas expatriates (our home state can feel very much like another country). Then, Octavio invited me to share my work with him.

It sounds simple: an invitation to share. Sharing is, after all, how we build community. It is how we become more than strangers to one another. And it’s precisely this generosity of spirit that is Octavio’s hallmark.

Not long after I first shared work with him, something happened. Opportunities were suddenly finding their way to me, not by chance, but by referral. Octavio believed in my potential enough to willingly and personally recommend me to other artists. Experiences like being included in a Litquake—San Francisco’s annual literary festival—lineup, and an opportunity to teach playwriting at an arts magnet school were so validating to my burgeoning identity as a playwright.

However, these opportunities alone have not had the most impact. My favorite moments of this mentorship are conversations over coffee. Almost annually, Octavio and I align our busy schedules to meet up for coffee. We talk about the work we’re doing, the field, and before we end our conversation, he’s usually giving me advice on where and to whom I should send my work.

You may think of mentorship as a formal relationship. Of a master artist taking a new playwright under their wing, of influencing their development as a writer. This is definitely one model. But it’s not the only one.

Formal or informal, mentorship is about generosity of spirit. The most valuable lesson Octavio has taught me—through his actions—is to be generous. I learned through him that this isn’t a zero sum game, and that we don’t have to hoard our knowledge or our connections. Time and again, Octavio has given me access to names and theaters. For an artist with no agent, who is learning the field, such information and connections are vital.

Those of us who know Octavio can attest that he’s a wonderful soul. But there are others like Migdalia Crúz, José Rivera, Luis Alfaro, and Luis Valdez, to name a few. In every way, they are heroes and trailblazers in Latina/o theater to new playwrights. Let’s be honest. We all know the plays produced on American stages don’t reflect the diversity we see in our real lives. Over the course of the past twenty years or so, Latina/o playwrights have been starting theater companies, founding Latina/o festivals, and slowly making inroads with the rest of the field. I’m grateful that my career is beginning at a time when a national dialogue on the subject is being embraced.

For artists at the beginning of their career, the Latina/o theater community may seem like a mystery. But thankfully there are artists, like Octavio, who are more than happy to bring us into the fold. And there are others who champion networking, like Caridad Svich, who through NoPassport, brings artists from around the world together—and who initiated my meeting with Octavio.

There is so much that we, the new Latina/o playwrights, can learn from those who came before us. And if we as a cultural community are to keep working at diversifying the American stage, we need to be looking behind us as often as looking ahead. Mentorship is about paying it forward. We need to be aware of our role. With one hand we must cut a new path, and with the other we must reach out to new artists, showing them the path and how to forge their own.

Mentoring is an easy habit to pick up and develop. It doesn’t need to be structured or planned in advance. It doesn’t need to feel like work. Mentoring can be as simple as a series of small gestures. Get to know a new artist and introduce them to others. Recommend plays to read, listen to their challenges, and share your own. Become familiar with their work, attend readings, workshops, or productions and thank them when they, in turn, attend yours. Offer advice or professional connections. Show genuine interest in their development or a simple word of encouragement; sometimes that is all that’s needed.

Let others know that someone believes in their potential. Octavio has not only done that for me, but he’s also given me a glimpse of what my life as a playwright could be. I know there isn’t some magic point in a playwright’s career when challenges fall to the wayside, when juggling life and writing becomes effortless. But we persevere. We struggle through it because we love it. And to meet someone else who loves the struggle equally is an inspiration. And playwrights are always in need of inspiration.

Thanks for highlighting the importance of critical generosity.

Thanks for highlighting the importance of critical generosity. I'm also a Texpat (although also an expat living in Toronto right now), and that makes a difference all the time, too!

Great piece, Marisela! A casual or formal mentorship is so key for this art and community to thrive in conversation and connection to each other. We should all be so lucky to have Octavio, or someone like him, to guide, advise, and befriend us. (He was kind enough to chat with me about SF theatre over lunch when I first landed there, so I know exactly the kind of generosity and professional friendship he exhibits.)