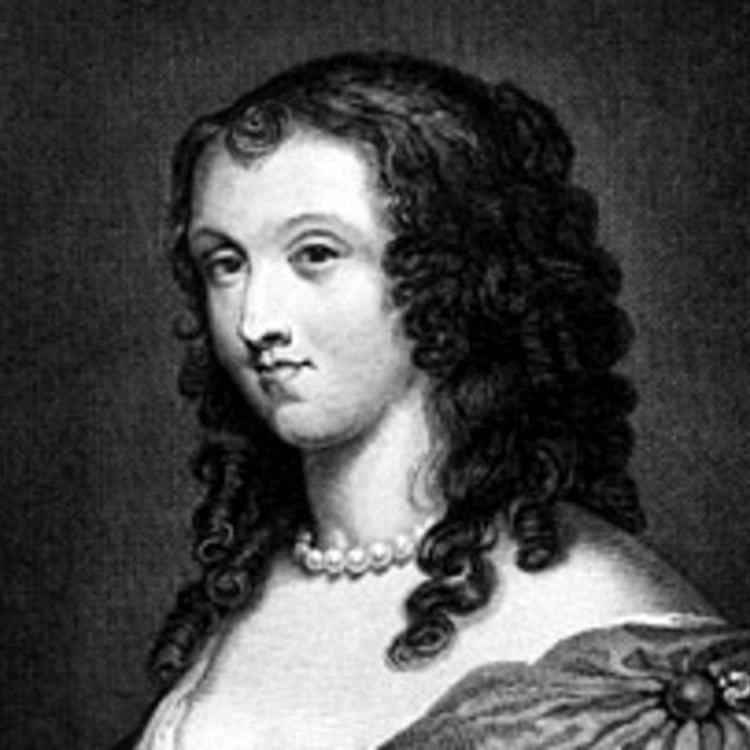 Reporting from the Front

What could be more enticing than an international conference of badass women playwrights? That is exactly what I said to myself when Guerrilla Girls On Tour was invited in 2011 to perform at the Women Playwrights International Conference in Stockholm, Sweden in 2012. The conference was inspiring, but more than that, it provided a connection to our sister playwrights around the globe. Therefore, I made it a point to return in three years when the conference would reconvene in Cape Town.

Women Playwrights International (WPI) is a not-for-profit and non-government organization dedicated to facilitating communications, meetings, interchanges, and activities among the international community of women in theatre. Their goals are to extend opportunities for international networking; to increase production opportunities; to encourage the development of craft; to defend the right to engender artistic forms; to encourage informed critique; and to advocate against censorship and political persecution for women playwrights of all races, classes, ages, ethnic, or religious background, sexual preferences, and women with disabilities.

The first WPIC was held in Buffalo, New York in 1988. For the first time, more than 200 women from thirty countries around the world gathered. The second conference was held in Toronto, Canada in 1991; followed by Adelaide, Australia in 1994; Galway, Ireland in 1997; Athens, Greece in 2000; Manila, Philippines in 2003; Jakarta, Indonesia in 2006; Mumbai, India in 2009; Stockholm, Sweden in 2012; and Cape Town, South Africa in 2015. The host for the 2018 conference will be Santiago, Chile. Every woman, or man, that registers for the conference is called a delegate. There can be as many as 700 delegates, like Australia, to as few as 120 delegates as in Indonesia. In the South Africa conference, there were 140 of US delegates. Since the WPIC isn’t held in the same place twice, the number of attendees depends on the location and the cost of getting there.

In addition, each host country is responsible for working out specific details for the conference; hosts rely heavily on support from the local arts community. For instance, Sweden was able to raise a lot of funding for 2012 and was able to contribute to the South African conference, which is a testament of how WPI remains very grassroots. The official language of the conference is English, but some simultaneous translations are provided at the conference.

After attending two conferences, I sense that WPI is an evolving organization that takes its cues from its management committee, which consists of eight to twelve delegates who loosely follow a constitution written at the first conference. During a meeting in South Africa, the management committee changed—the only time I witnessed delegates openly disagree with each other. We were all asked to vote on a new committee and someone asked if there was room to place others on the ballot. The reply was, “Of course,” but only two Canadian delegates offered their names. A motion was made to accept the proposed new committee and a vote was swiftly taken. While the structure and organization of WPI appears to be ad hoc, the two conferences I attended were organized and ran succinctly, each offering something different and wonderful.

We [Guerilla Girls] make it a priority to expand our horizons by traveling the world to discover what other women and disenfranchised groups think, feel, and create.

As Guerrilla Girl Aphra Behn, I have been lucky to tour in seventeen countries. It all began on September 10, 2001 when I met with other members of the Guerrilla Girls who spearheaded the Girls’ foray into the theatre world. Lorraine Hansberry, Hallie Flanagan, and I sat in a coffee shop in Midtown and we discussed how to further our Guerrilla Girl theatre activism by using performance to address issues concerning women and people of color. Outside, an intense rainstorm blew though Manhattan, creating a crystal black night sky and a severe clear blue sky the following morning. We left with the idea of Guerrilla Girls On Tour—a touring theatre company that would collectively create plays that fought discrimination and proved that feminists can be funny.

In the weeks and months following September 11, we honed our mission into figuratively “unmasking.” As Guerilla Girls, we typically wear gorilla masks in public; thus, unmasking is intentional for us. We make it a priority to expand our horizons by traveling the world to discover what other women and disenfranchised groups think, feel, and create. We had our first international tour in Poland in 2003 via a grant from CEC Arts Link. We wrote The History of Women in Theatre: Condensed and collaborated with seven Polish women artists on a site-specific version of our piece, which included the work of Polish playwright Stanisława Przybyszewska. We toured the production in Warsaw and Poznan with a mixed cast of American and Polish women.

Since 2001, we have been fortunate to take our performances and workshops to places like Japan, Slovenia, Argentina, and Greece. And now we’re in Cape Town. So far, my travels have given me a lot of knowledge of how women in theatre are discriminated against everywhere, except maybe Sweden and Hawaii. I know I take far too many things for granted, but I have lifelong friendships with people around the world.

I took off for South Africa excited to reunite with some of the playwrights I met in Stockholm; we kept in touch over the past three years. I also anticipated meeting new friends and learning about new theatre practices. After endless connections and some very long flights, I landed in Cape Town, a laid back yet cosmopolitan city nestled amid mountains and beaches. The conference began on a Sunday evening on the campus of the University of Cape Town. Colorfully dressed women reading plays and holding umbrellas welcomed us delegates into Hiddingh Hall, where lively music played and local wine flowed. I wove through the crowd catching up with colleagues and meeting new faces. An important thing to note is that I attended most of this conference sans mask along with Guerrilla Girl On Tour member Josephine Baker, which was a first. We both felt that this choice was a natural progression of our mission to unmask and connect. But our gorilla masks were always close at hand.

Four daily events made up the program of the five-day WPIC 2015: Keynotes or panels, workshops, readings, and performances with daily lunches, and coffee sessions scheduled for networking. I took away something from all the events I attended; however, a few moments stuck with me long after I returned to New York City. In Parts 2 and 3, I will discuss four mind-blowing experiences that were just a small part of WPIC 2015.

For more information about WPIC, visit here or check out WPIC Cape Town on Facebook.

Wow so impressed this is a good report,how are you guys

Thanks so much for this! I attended and had a wonderful time at all the WPIs I could afford -- but the last one I could afford was in 2000. Looking forward to parts 2 & 3.

Part II is published and Part III on its way. The 2018 conference is set for Chile!