David Adjmi was listed as one of the Top Ten in Culture for 2011 by The New Yorker magazine. He is the author of Stunning (LCT3/Lincoln Center Theater, Woolly Mammoth Theatre Company), The Evildoers (Sundance, Yale Repertory Theatre), Caligula (Soho Rep Studio Series), and Strange Attractors (Empty Space). His play, 3C received its world premiere at Rattlestick Playwrights Theater in June 2012, dubbed as “the most divisive and controversial play of the season” by the New York Post. 3C was selected as one of the top ten plays of 2012 by the Post, Time Out New York and the Advocate. Elective Affinities, which premiered at the Royal Shakespeare Company, received a U.S. premiere this December at Soho Rep (w. Zoe Caldwell.) Marie Antoinette, received a critically acclaimed world premiere co-production with A.R.T. and Yale Rep in fall 2012. He is developing an adaptation of Moliere's Bourgeois Gentilhomme in tandem with choreographer Karole Armitage as well as an untitled new play for Sean Hayes.

David was awarded The Andrew W. Mellon Foundation Playwrights Residency, the Guggenheim Fellowship, the Whiting Writers’ Award, the Kesselring Prize for Drama, the Steinberg Playwright Award (the “Mimi”), and the Bush Artists Fellowship, among others. He is the recipient of multiple MacDowell Colony fellowships, Sundance/Ucross residency and others. He currently holds commissions from Lincoln Center Theater, Yale Rep, Berkeley Rep and the Royal Court, and he is the recipient of the 2012 Fadiman Award from the Center Theatre Group. He has served on panels for the Luminato Festival, National Endowment for the Arts, the McKnight Foundation, Massachusetts Cultural Council, and others. He has taught workshops and seminars at the Iowa Playwrights Workshop, Harvard University, Yale School of Drama, Primary Stages, NYU, CalArts, and the University of Rochester. He is a member of New Dramatists, the Dramatists Guild, MCC Theater Playwrights’ Coalition, and Soho Theatre’s “The Hub.” A collection of David’s work, Stunning and Other Plays, is published by TCG, and his work is included in The Methuen Drama Book of New American Plays. His untitled memoir is forthcoming from HarperCollins. View, edit or add to his profile on the New Play Map.

Soho Rep is a leading hub for innovative contemporary theater in New York City. We are dedicated to artistic excellence by supporting distinctive, diverse and pioneering theater. We empower artists to make their boldest work and invite audiences to share in that intimate and transformative live experience. Soho Rep creates a dynamic context for both artists and audiences that promotes and sustains conversation in the field and the cultural fabric of the city. View, edit or add to their profile on the New Play Map.

Conversation: Exploring the Difference between Real and Imagined Bodies on Stage 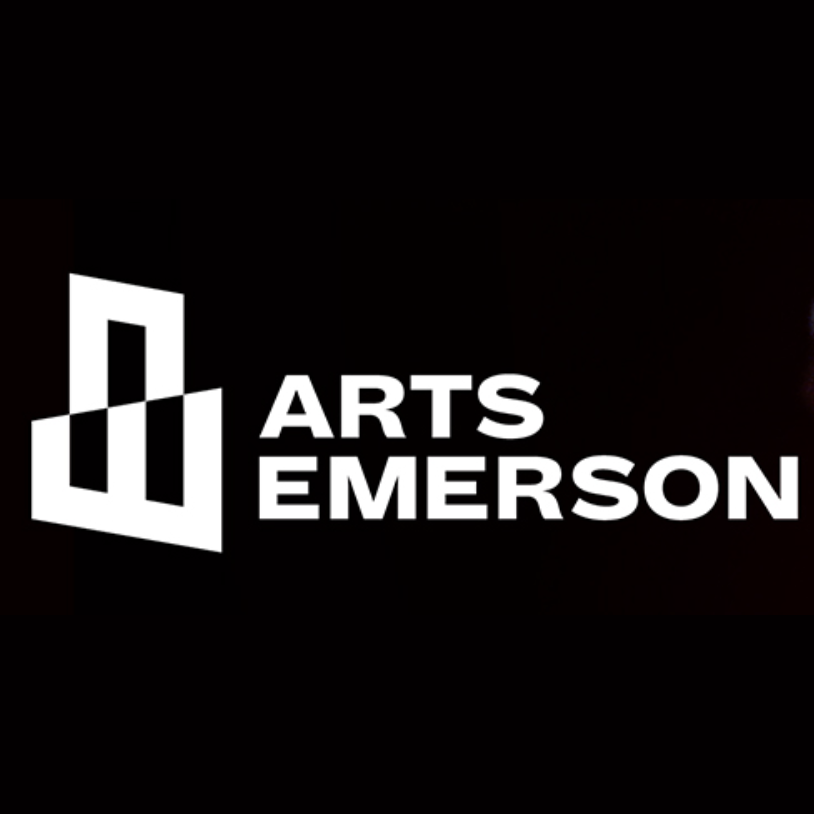 Conversation: Exploring the Difference between Real and Imagined Bodies on Stage 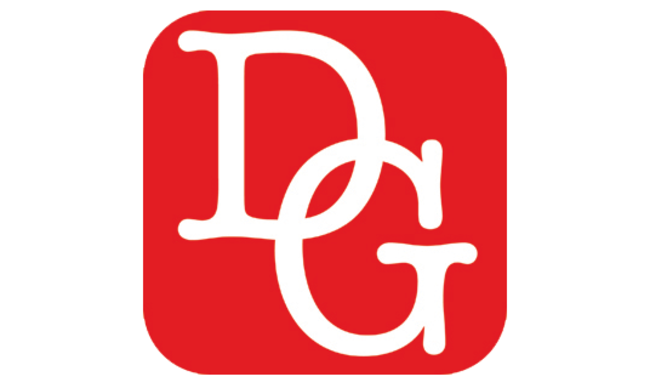 Contracts 101: Fair Use &amp; the Dramatist at Dramatists Guild of America 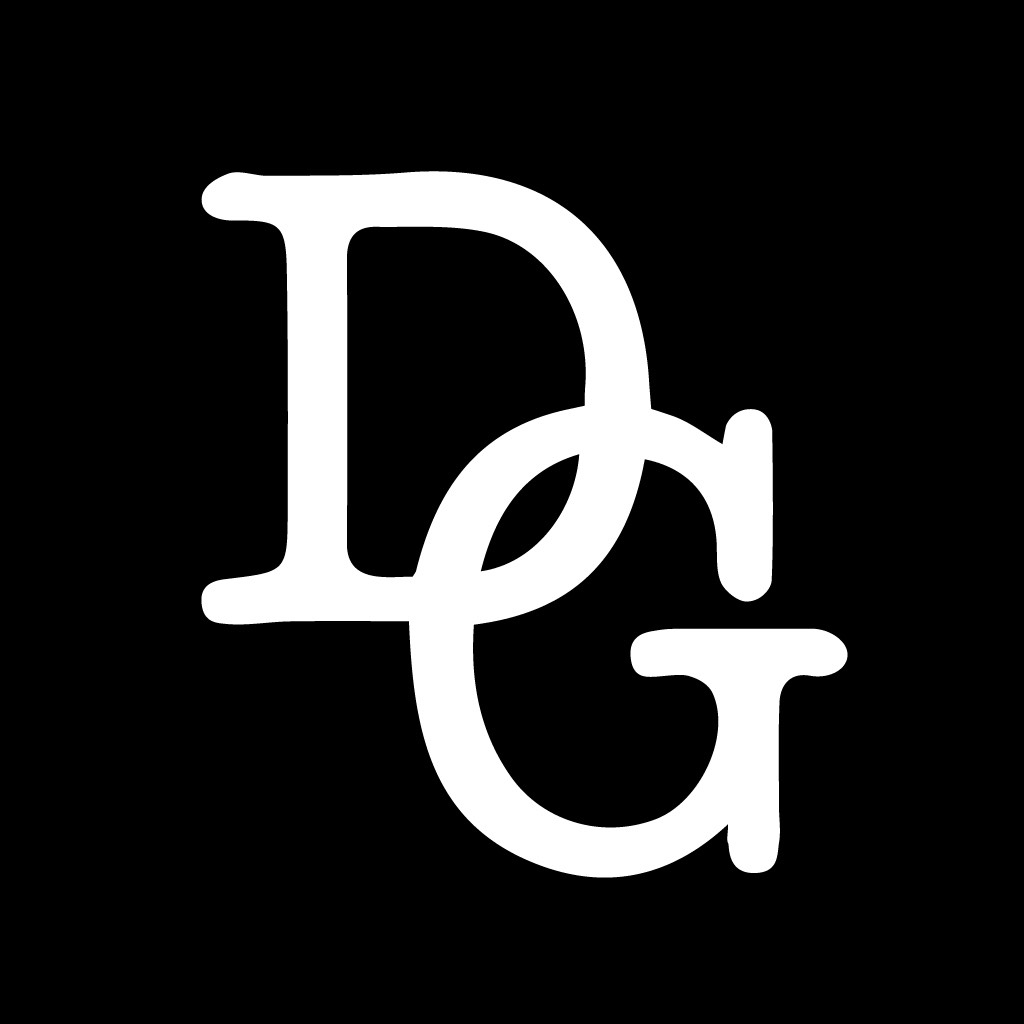 Contracts 101: Fair Use & the Dramatist at Dramatists Guild of America 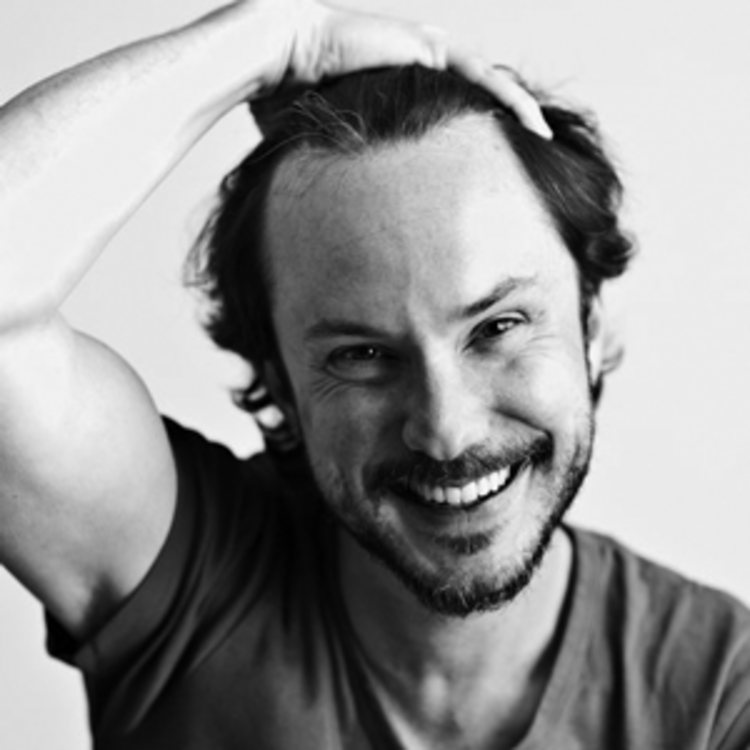 It was clear from the first gathering on September 30, 2013 that this was not going to be your typical playwriting class. It was not about process, but ontology. It was specifically designed to demystify the writing process by encouraging everyone’s personal creativity.