Melinda Lopez at the Huntington Theatre

Melinda Lopez has a secret evil plan: to create complex Latina women and put them center stage. She was the inaugural playwright-in-residence at the Huntington Theatre from 2013-2019 as part of the Mellon Foundations National Playwright Residency Program. Her adaptation of Yerma opened at the Huntington Theatre Company in June 2019. She is currently developing a long-form series for Audible, Escoria, an immigration drama set in 2018 and 1980 during the Mariel Boatlift. She is the recipient of the 2019 Mass Cultural Council Award in Dramatic Writing and the 2019 Elliot Norton Award for sustained excellence.

Her plays have been translated into Spanish (Ser Cuba and Sonia se fue) and were presented at the 2018 Camaguey Theatre Festival in Cuba.

Melinda is also an actress and has appeared in Our Town, A Month in the Country, Rose Tattoo, Persephone, (Huntington Theatre Company), Grand Concourse, Appropriate, Motherfucker with the Hat, Theatre District (SpeakEasy Stage), Girls War, Oil Thief (Boston Playwrights Theatre), as well as roles with Shakespeare & Co, Portland Stage, The Guthrie Theatre, and others. She is also featured (and has become a meme) in the film Fever Pitch.

She is active providing humanitarian aid for the people of Cuba and was mentioned by President Obama in his speech to the Cuban and American people in 2016. Mayor Marty Walsh declared 29 October 2016 “Melinda Lopez Day" in the city of Boston.  She lives in the Boston area with her husband, daughter, giant yellow dog, and other critters and occasionally sleeps on the ground in the American Southwest. She has run two marathons and plays a little ukulele.

Melinda teaches playwriting at Boston University and Wellesley College. She was the first recipient of the Charlotte Woolard Award, given by the Kennedy Center to a “promising new voice in American Theatre.” She has served as a panel member for the National Endowment for the Arts as well as the Cambridge Arts Panel and has enjoyed residencies with the Huntington Playwriting Fellows, Sundance, the Lark, the New York Theatre Workshop, and Harvard University.

The Huntington Theatre Company is Boston’s leading professional theatre and one of the region’s premier cultural assets. Since its founding in 1982, the Huntington has received over 150 Elliot Norton and Independent Reviewers of New England Awards, as well as the Tony Award for Outstanding Regional Theatre. In the past thirty-six years, the Huntington has played to an audience of 3.5 million, presented over 200 plays (eighteen of which went on to Broadway or Off Broadway), and served over 500,000 students, community members, and other cultural organizations.

Melinda has been working with the Huntington Theatre for almost twenty years, both as an actress and playwright. Pre-residency work includes readings of Aleandros and Sonia Flew, and the 2004 world premiere of Sonia Flew. Melinda performed in A Month in the Country, Rose Tattoo, Persephone, and Our Town. Melinda’s playwriting residency with the Huntington (2013-2019) began with the production of Becoming Cuba. The Huntington also produced Mala and Yerma over the course of the Mellon residency. Most recently, Melinda was awarded the 2019 Elliot Norton Award for sustained Excellence in the theatre.

Over the six years of the Playwriting Residency, Melinda developed Becoming Cuba, Back the Night, Mala, Yerma, and Mariel (working title), a long form dramatic piece for Audible. Mala has won multiple awards including the Elliott Norton Award for Best New Play (2017). Mala (ArtsEmerson, Guthrie Theatre, Huntington Theatre Company) is available from Dramatists Play Service and an audio version from Audible, performed by Melinda herself. A Spanish language version will also be dropping later this year and WGBH is preparing a version for television. Back the Night has had multiple productions at colleges across the country. Yerma is in consideration at a number of theatres for upcoming seasons. Melinda also traveled to Cuba several times and has formed a relationship with Argos Teatro. Her translated work, Sonia se fue, was presented at the 2018 Camaguey Theatre Festival and is available, along with Ser Cuba, in publication through Tablas Alarcos. Melinda is currently working with Yunior Garcia translating his new play, Jacuzzi.

Melinda is grateful for the opportunity to experiment with new forms throughout the residency, working in solo performance, translation/adaptation, and audio formats. Her work within the institution at the Huntington has included season planning, script reading, writing, contributing to marketing and development initiatives, and facilitating larger conversations around institutional responsibility to employees and community. Melinda created a Values Statement for internal use at the Huntington, now shared with all employees and visiting artists, which lays out and articulates "our hopes and dreams about how we interact and treat each other—and how we don’t." In addition, Melinda helped create Color Commentary, a safe space for employees of color that meets monthly to discuss personal, local, and national issues.

Melinda also worked regularly as part of readings and development for other playwrights new work, assisted in bringing Modern Love Live to the Huntington, and has given many talks to colleges, organizations, and donors about the importance and process of new play development, sharing knowledge and experience from the field, and serving as an ambassador for the theatre at large. Melinda remains an ad-hoc member of the staff (meaning "stuff is getting finalized’), and will appear in Rosencrantz and Guildernstern are Dead, directed by Peter DuBois, in October 2019. 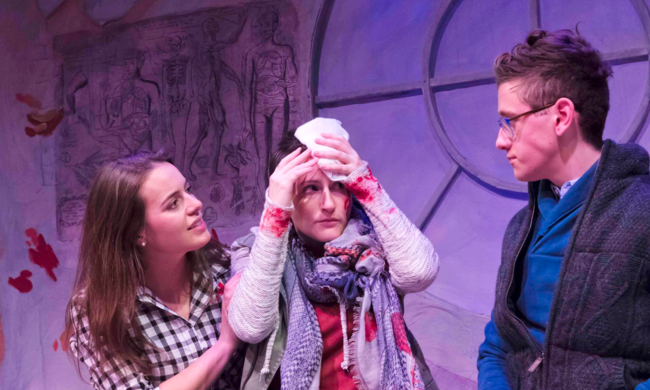 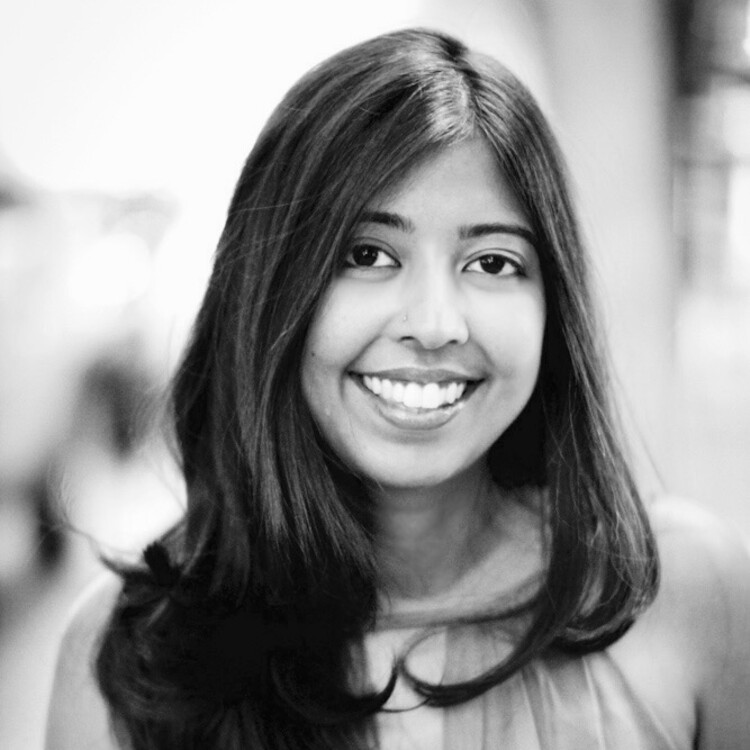 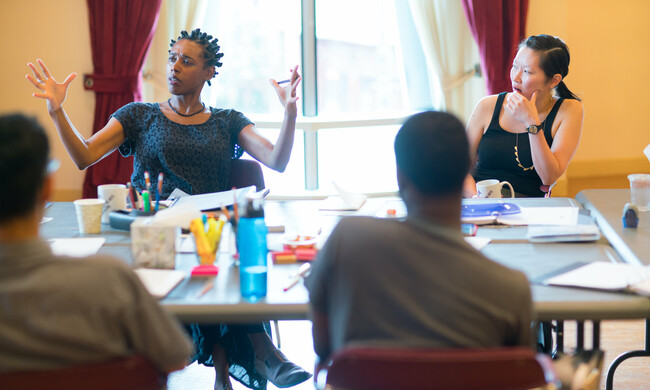 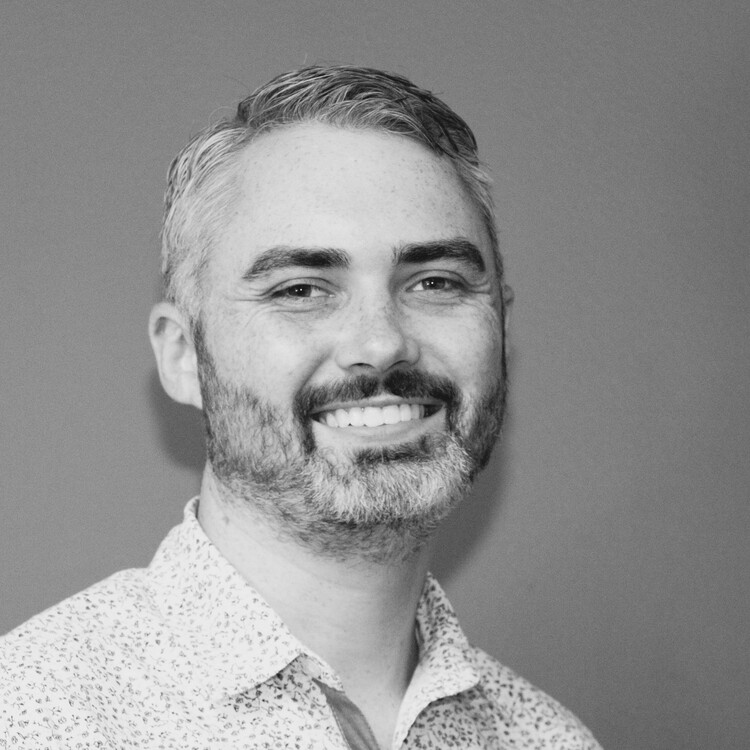 a Model for Community Building

Playwright Melinda Lopez and Charles Haugland discuss the ins and outs of the Huntington Theatre Company’s Playwriting Fellows program, and how it can serve as a model for other companies looking to fill a need in their communities. 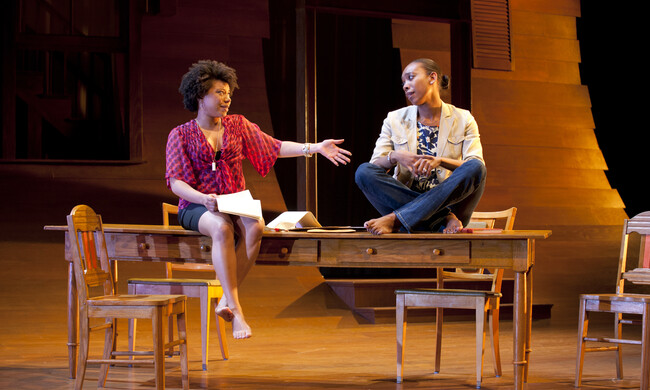 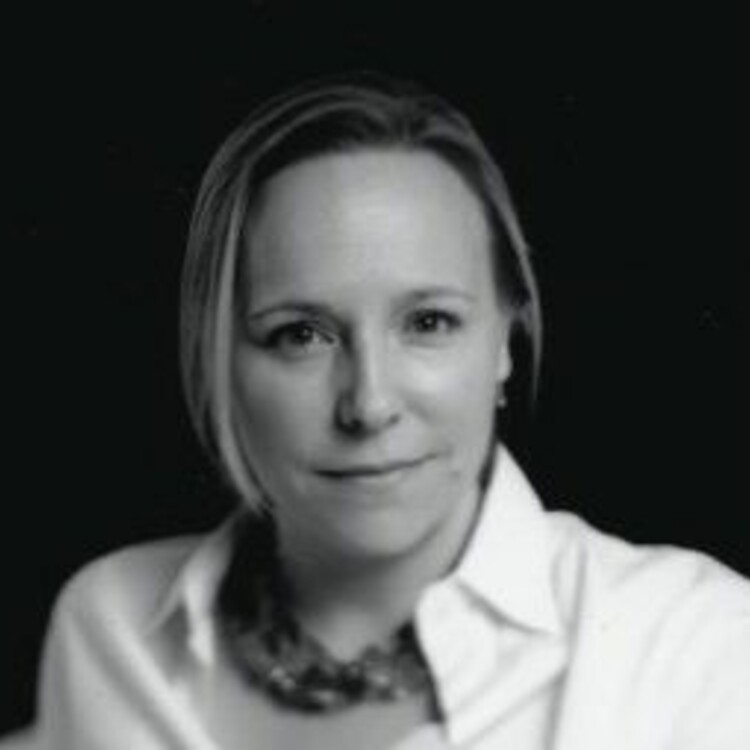 Why Melinda Lopez, Why Huntington?

Why Melinda Lopez, Why Huntington?

Artistic Directer Peter DuBois and Melinda Lopez express why their partnership has been both so natural and so successful. 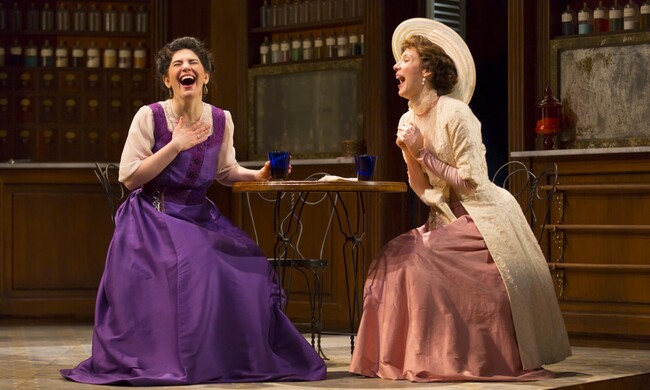 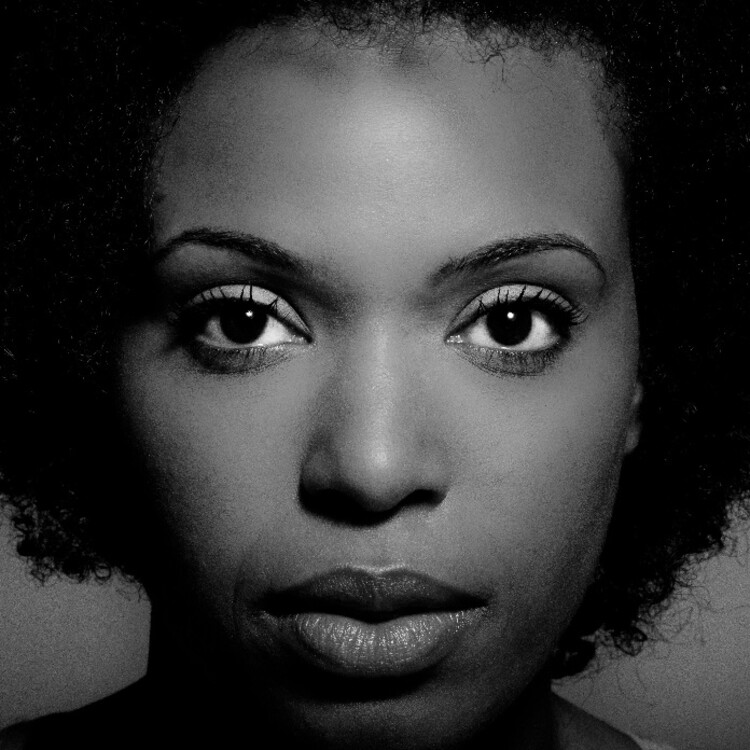 Melinda Lopez Reflects on Her Mellon Residency and Repotting

The Mathematical Constant Grief (g!) as a By-Product of (Time)(Work) + Lorca

The Mathematical Constant Grief (g!) as a By-Product of (Time)(Work) + Lorca

I wrote this summer, but all channeled through the Lorca lens. Translating when you are sad, I can say, is a very good thing to do. You can experience wild creativity within very safe margins. It’s Lorca’s play. But I get to stand in his skin, and pretend. I get to leave the sad couch of my mind, and go somewhere else. Lorca is my Virgil. 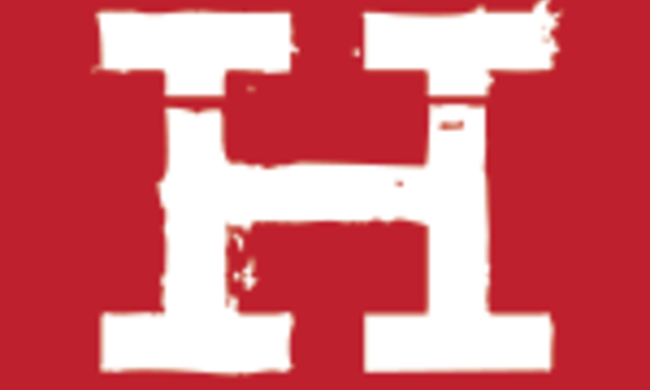 HowlRound is working with playwright residency sites around the country to track the impact of what it means to have a playwright on staff. At each of the fourteen theaters we have a Commons Producer—a theater practitioner from the local community working with the theater and the playwright to tell the story of each residency and make the learning from this experiment accessible as it's happening. Periodically we will post these residency updates on HowlRound in the hopes that it will be useful to field-wide learning on the question of what it means to employ playwrights inside of theaters.

Dispatch From the Suburbs

I have been making apple scones / For a friend who died / Doug, my neighbor, whose last name / I don’t know