Nathan Louis Jackson is an alum of Kansas City Kansas Community College and Kansas State University. He received the Lila Acheson Wallace fellowship and did his graduate work at The Juilliard School. His plays include Broke-ology (which you may have seen at KC Rep and which was also produced at the Williamstown Theatre Festival), When I Come to Die (Lincoln Center in 2011), The Mancerhios, and The Last Black Play. He has received commissions from Lincoln Center, The Roundabout Theater Company, and Manhattan Theatre Club. At K-State, he was actively involved with the Ebony Theatre (as a director and as president) and participated in The Kennedy Center Summer Playwriting Intensive. He has twice won the Lorraine Hansberry Playwriting Award, is the recipient of the Mark Twain Comedy Playwriting Award, and was awarded the Kennedy Center’s Gold Medallion. He is the Playwright in Residence at KC Repertory Theater. He has written for television as well, with credits for Southland (NBC), Shameless (Showtime), and Resurrection (ABC). He currently writes for Luke Cage (Netflix).

Kansas City Repertory Theatre, the professional theater in residence at UMKC, continues its four-decades long tradition of presenting works that are compelling, passionate, and imaginative. View, edit or add to their profile on the New Play Map. 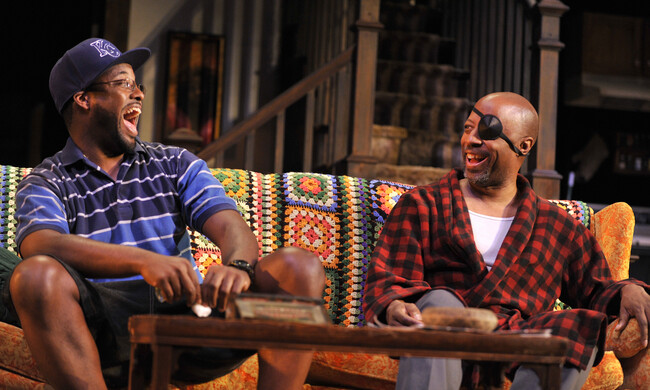 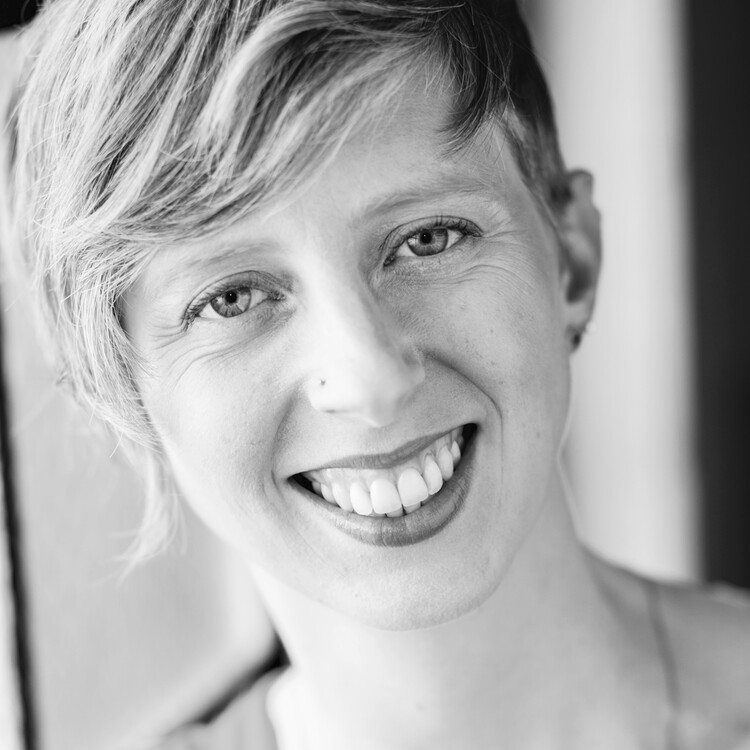 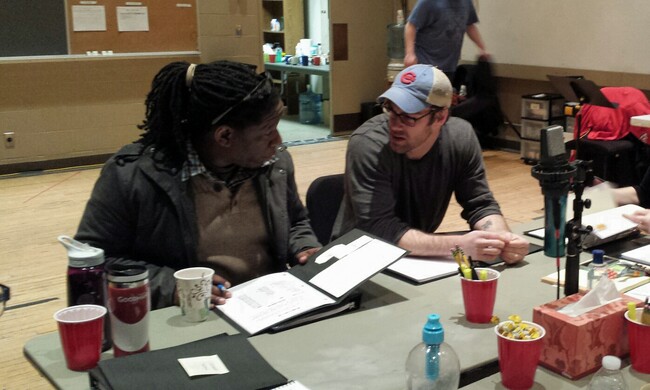 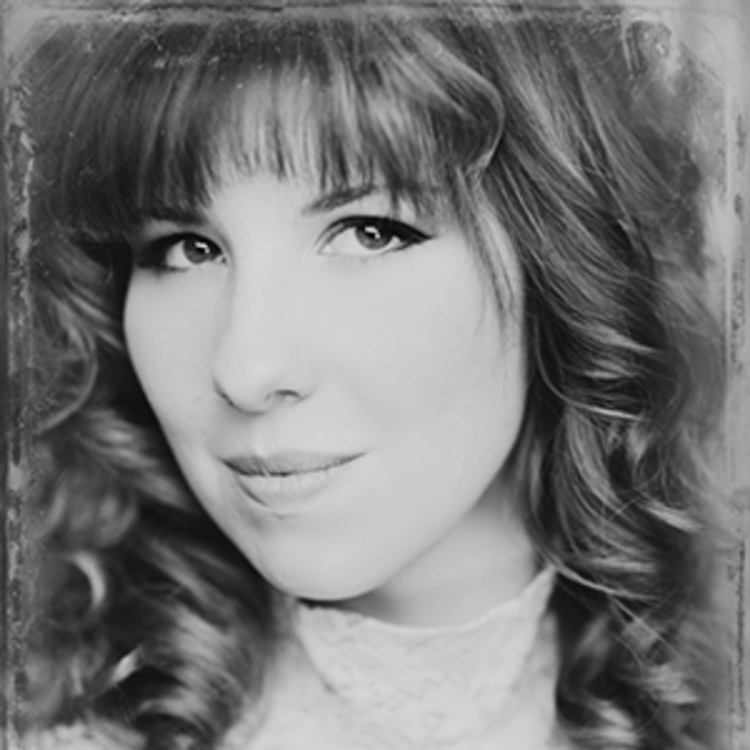 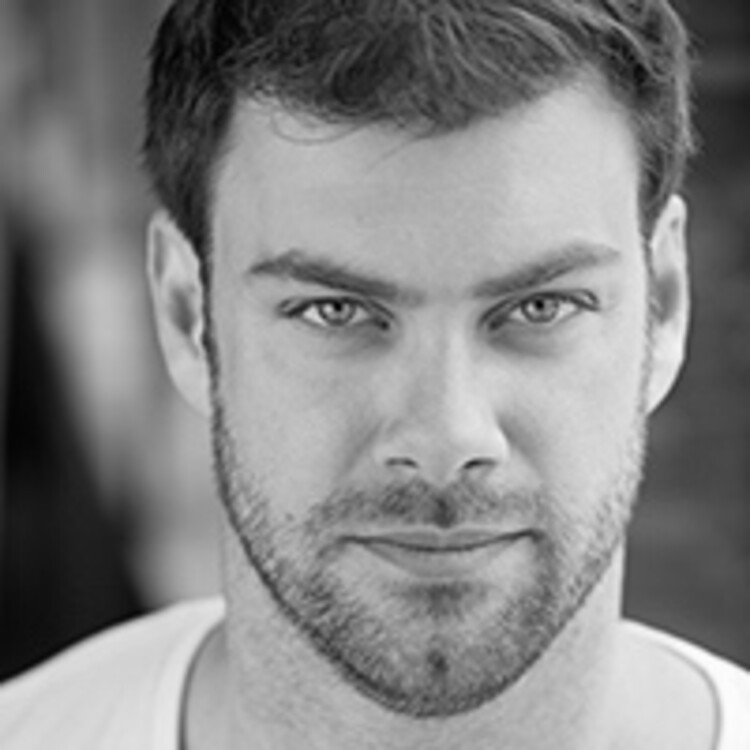