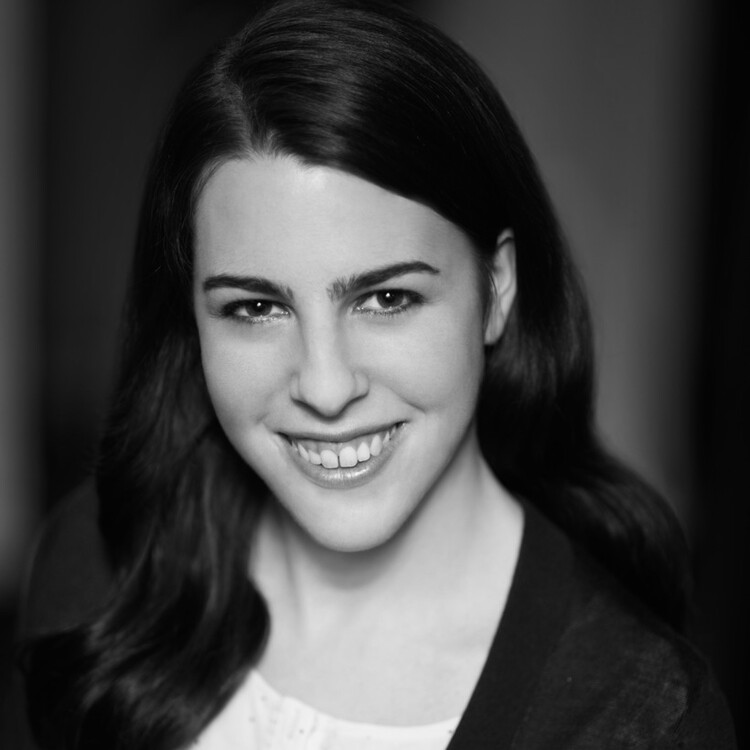 This is the fourth post in “A Balancing Act: Community, History, and Playmaking,” a series taking an in depth look at the process, start to finish, of working collaboratively on a site-specific theatre project with a community to animate a historical site. This series will explore some of the challenges of including all stakeholders, communicating a clear vision, translating work to non-arts partners, and balancing history with compelling storytelling.

Making the jump from the page to the stage is a challenge in any play development process and can be a make-or-break moment. In site-specific theatre, the stakes can be even higher, with far more logistical considerations and decisions that cannot be anticipated before players are actually moving throughout the playing areas. So we scheduled a pilot production to tackle these issues in real time. We were so energized and hopeful that our vision would finally come to life for the community members who had trusted us enough to reach this moment, and simultaneously prepared for the hard work we knew was ahead. The pilot revealed the importance of defining the rules of engagement in less traditional theatrical forms—and that timing is everything.

A little bit about the structure of the play for context (as it stands currently): audience members are greeted in the parking lot by one of three tour guides, Jonas Cattell, Prince Bent, or Jenny Murphy. This tour guide leads small groups around the property, stopping in on matriarch Ann Whitall in her study, her young granddaughter Deborah in the hearth kitchen, local militiaman Thomas Smith at the fort, and Colonel Christopher Greene overlooking the Delaware River. During transitions, tour guides interact directly with audience members, improvising and inviting questions, as well as sharing segments of a pre-written monologue revealing their own stories. This means each audience member has a slightly varied experience in a different order, but ultimately receives most of the same information. The piece culminates with a group scene involving all the characters in the garden at the back of the house. Before this final scene begins, audience members are walked to the garden and invited to converse with other attendees about what they have experienced.

Since audience members are not accustomed to engaging this way and may even feel as if they are interrupting or misbehaving by chiming in, they must somehow be informed that the “rules of the world” of this play allow them to speak with the tour guides, to interact with and share space with other actors, and to break traditional performance conventions. By making the invitation to engage clear, we hoped to form deeper connections and more meaningful and generative experiences for the community.

One of the key concerns as we piloted the—now titled—Animating the James and Ann Whitall House project was timing. We divided our fifteen invited audience members into three groups, with members of the production team travelling to record notes. Given that each group travelled an individualized trajectory with a different actor/tour guide, we knew the timing would vary. We hoped the pilot would determine how to best address this. Since each actor/tour guide performs a monologue in pieces for audience members as he or she moves from locations, during any given transition one actor/tour guide might be moving a short distance, such as from the kitchen to dining room in the house, while another group could be coming from a point on the battlefield several minutes away. We needed to find natural breaks within the monologues, while simultaneously accounting for the timing of each transition. This challenge is partially managed through the structural choice of having four locations that three groups visit, which allows for some flexibility, but we still came to realize that the timing and transitions were the area that needed the most attention.

Within the transitions, we also found that the relationship between actor and audience member was unclear and required development. This project is not a typically structured theatre piece where audiences are asked to sit silently as the lights go down and a fourth wall is established. It invites a certain, in the words of community-based arts practitioner and scholar Jan Cohen-Cruz, “call and response,” which although growing in practice, is still largely uncommon in the current theatrical landscape. The idea that audience members should refrain from interrupting dramatic work is actually only true for a small part of the history of theatre as an art form. As Dudley Cocke of Roadside Theater explains in Counting New Beans: Intrinsic Impact and the Value of Art, the idea that one should sit quietly consuming a theatrical event from a distance has simply become the dominant understanding in the United States and enforced in society as the appropriate behavior. Allowing for “call and response” incites deeper engagement and more open exchange, but given current common practices in theatregoing, requires an invitation and explanation. Since audience members are not accustomed to engaging this way and may even feel as if they are interrupting or misbehaving by chiming in, they must somehow be informed that the “rules of the world” of this play allow them to speak with the tour guides, to interact with and share space with other actors, and to break traditional performance conventions. By making the invitation to engage clear, we hoped to form deeper connections and more meaningful and generative experiences for the community.

With the timing down, and the community on board, we know negotiating and building an interactive relationship between actor and audience will be the final step in creating the most engaging and meaningful experience for this historical community site. And so we look ahead with excitement to our inaugural production June 5th and 6th, 2015 in National Park, NJ.

Liane
Tomasetti
Thoughts from the curator