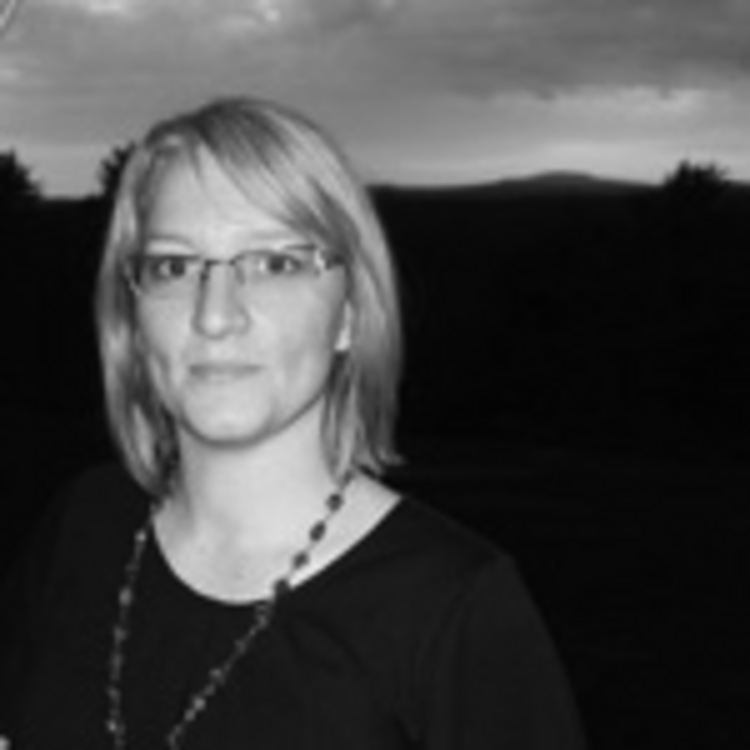 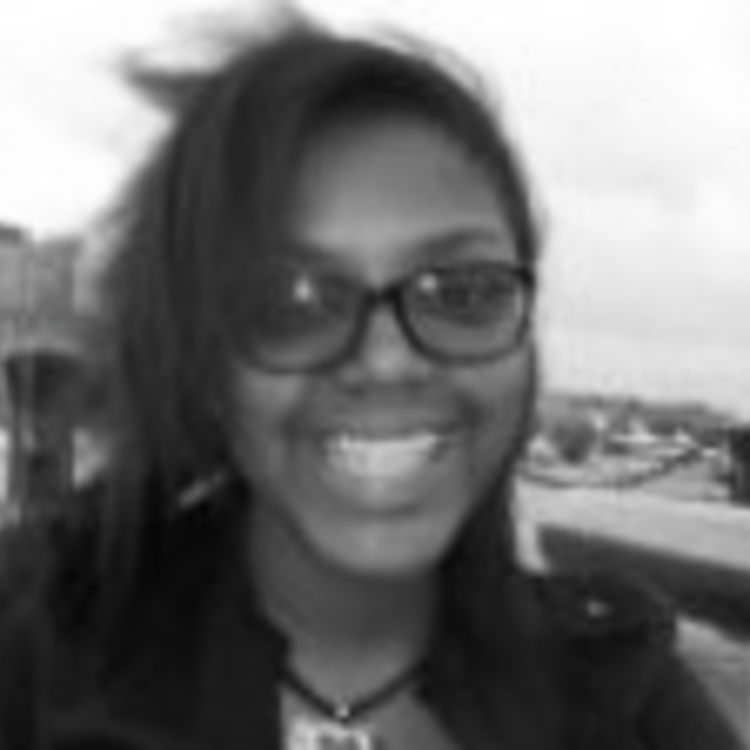 HowlRound contributors like Marshall Botvinick, Deborah Salem Smith, and Brianna Susan Smith have praised efforts to encourage local theatre that benefits a local economy. This is a way to engage a community and support a radius of artists who seek to be recognized for their work. For Medford, Massachusetts based Two Roads Performance Projects, staying local has always been important. Our mission is to support the creation of local art through site-specific performance and environmentally and historically-based dance and theatre. Recently, the intersection of local history and theatre has created a unique set of challenges for us to serve our community while asking far-reaching questions.

In 2014, Two Roads devised an original play entitled Letters to Medford: A Play About the Future According to the Past. This professional production was developed collaboratively by co-founders Wanda Strukus and Kyna Hamill using historical materials. It garnered sold-out shows over six nights with a total audience of 180 people. For Medford standards, this was a success and its popularity has invited a remount in the fall of 2016. However, it barely made a hiccup on the greater Boston theatre scene. Did you see it?

While local history has a responsibility to a particular community, the values of play making are to engage as broad of an audience as possible by dramatizing the unexpected.

Letters to Medford was inspired by a letter written by the Medford historian, Charles Brooks, in History of The Town of Medford from 1630 to the Present Day (1855). This is no book club recommendation, but rather one of those lengthy tomes written by nineteenth-century gentlemen scholars that sit on the shelves of many New England historical societies. At the back of the book, Brooks includes a letter offering hope for the people of Medford in the year 2055: “Looking through the glimmerings of the future, we now rejoice with you in advance over a progress in natural science, intellectual philosophy, and moral truth.” As a Medford resident, one cannot help but be swept up in its sentimentality. Brooks is all hope and positivism, values we lost even before cynical fake news ever came on the airwaves. Yet, Brooks’ idea of the future stems from a highly educated, Christian, white, male perspective—a point of view as dusty as his book when it comes to staging history today.

Still, it is difficult to resist the sentimentality of local history. It seems the smaller the community, the more space there is to expand and embellish local narratives. In Medford, “stories” of the Underground Railroad, Paul Revere’s midnight ride, the origins of “Jingle Bells,” and Lydia Maria Child’s Thanksgiving Day poem endure as some of the dominant narratives that distinguish the town’s identity from say, nearby…Malden. (This is the kind of local inside joke we love.) Mixing one part fiction, one part myth, and one part truth, these narratives flourish in the festivals, parades, and plaques that have become the cultural landmarks of a city five miles north of Boston.

However, theatrical productions based on local history require objectivity on the historical figures, documentary materials, and local narratives that surface while doing research. The ability to engage a large audience without losing the singleness that locality provides can be challenging. In her book, On Doing Local History Carol Kammen states that the “local past is a fragile thing. With relative ease, selected tidbits enter into the public memory and right or wrong, they tend to stay there. It is far easier to add a new fact to what the public knows than erase an error from the local record.” While local history has a responsibility to a particular community, the values of play making are to engage as broad of an audience as possible by dramatizing the unexpected.

Letters to Medford resists an interpretive model whereby local actors embody historical characters to reinforce dominant historical narratives. Rather, we started with the letter to engage the voices of historic local figures in order to ask big questions about the relationship between the past and the future. Using manuscript letters and historical materials, we also had the benefit of a great cast of actors including Matthew Arnold, Melissa Bergstrom, and Nicole Howard who brought depth to their characters and will return to them in the 2016 remount. We also used letters to the future written in 2013, when students at an arts festival in Medford described their ideas of Medford in 2155. Surprisingly, the tone was anxious, pessimistic, and gloomy. We gathered questions such as, “Is global warming still an issue? Is there equality for women yet?...Are you still racist? Homophobic? Has that been fixed?”

These are big questions to address in a small museum space-turned-theatre in a 65-minute running time. Staging the intersection of history, the present, and the future with six actors in such a small venue certainly has its challenges. We have to be creative with lighting, sound, special effects, and seating. We use real artifacts as set dressing combined with reproduced objects as props. We preserved the real “voices” of our historic characters mixed with an imagined plot. Yet, I don’t think this play would work in a larger setting because it is the intimacy of all of these ideas, objects and people that works so well in our small space. Nothing gets fixed in Letters to Medford, but we learned that the process of staging local history became greater than the story itself.

Stay local, stay small; we are fine with that (but we hope to see you in Medford nonetheless).

***
Letters to Medford: A Play About the Future According to the Past runs September 29 through October 8, 2016. Go to www.tworoads.org for more information.