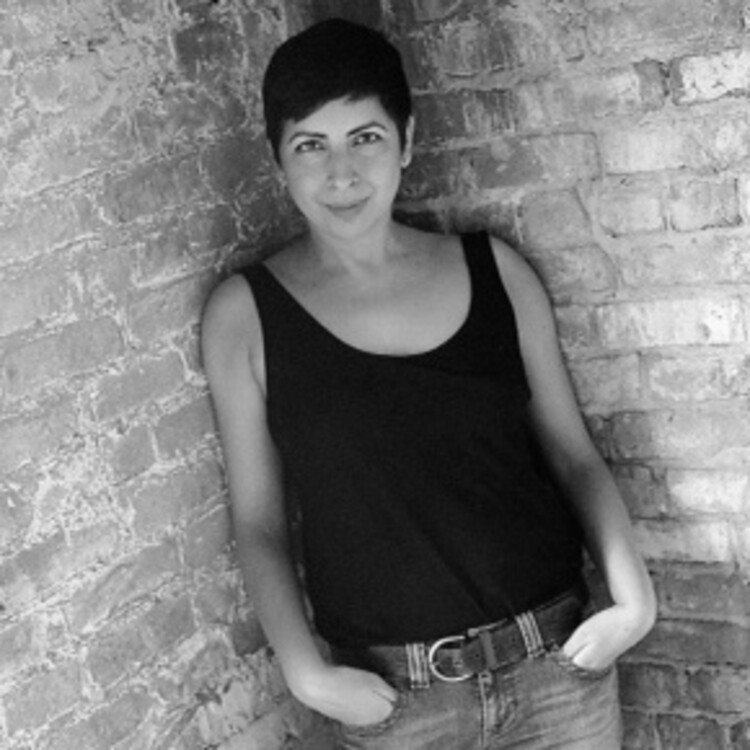 Theatre as Family, or Pumping Across America

There are a lot of really amazing benefits to being a salaried playwright in residence with a theatre, but lately I’ve been thinking a lot about a specific benefit: maternity leave. This is theoretical because I’m done having kids, I have three, I’m so done, but I’ve been thinking about what a complex puzzle it was at the time, and how different it would have been if I had been an artist on salary versus a freelancer.

I started working at Mixed Blood Theatre right out of college. Artistic Director Jack Reuler cast me in my first summer stock show, and then my first professional show.

Living on the side of a mountain in rural Ireland instead of the lap of New England old money, Mag and Maureen coexist in a home of isolation and dysfunction. This home…unites a mother and daughter in a trinity of dilapidation.

In 1999 I got my Equity card, mainly for the health insurance. I wanted kids.

I had my first daughter in 2002. Actresses don’t get paid maternity leave, so Jack tried to throw me some financial stability in the first few months of parenthood by offering me an understudy gig in Jevetta Steele and Thomas W. Jones II’s Two Queens, One Castle. Direct quote: “don’t worry, understudies never go on.” Three weeks after the baby, I was on stage in a brand new musical with under three hours of rehearsal—singing, dancing (in a bathing suit for one scene), lactating, running into the other actors backstage because backstage insanity is un-rehearsable. The show was a big seller so we had two show Saturdays with only about a forty-five minute turnaround. My husband brought the baby so I could nurse between shows, which is when I learned that a babies don’t latch to sweating breasts, and breasts that have been dancing for two straight hours sweat for a while. I switched to backstage pumping, which was only slightly more effective, since pumps don’t much like sweaty breasts either. Luckily the cast was full of mothers, so they made it OK—they even made it kind of funny. We got through the parts the audience could see with grace, the rest by the skin of our teeth, and the income was welcome and necessary.

A few years later I was pregnant with my second. I was having some success as a playwright but the always unpredictable income equation was wearing on us. Also, Equity health insurance depends on the number of weeks you work, and between babies I’d make my weeks, but every time I got pregnant I’d slip just under the quota and lose my insurance until I was able to accumulate the weeks again. Playwriting was starting to pay, but not to provide benefits, so we started talking about my quitting theatre and getting something more like a “real job.” I’m pretty sure Jack invented work that year to help me reach my health insurance weeks, he also pushed me to not quit quite yet, which was a good thing because after a decade in the theatre I wasn’t really qualified for anything else.

This seems like a good time to send out belated thanks to every director and theatre that made accommodations for me and my breast pump over the course of my decade of baby-having. Directors who respected that an Equity break is only enough time to pump one breast, and planned the rehearsal schedule to let me take a double break so I could pump both, maybe even pee. Theatres across America that thought through with care what I might need in order to attend a convening or take advantage of a development opportunity. Special shout out to Arena Stage for that one room that they unlocked just for me so I could sneak off and pump, to that shared bathroom outside the old Lark space where all the dancers stretched while I pumped, pumped, to the Mixed Blood office that was all women so they just let me leave it plugged in and come and pumped as I needed to. The day I finally got rid of that freaking breast pump was the happiest of days, I can’t even tell you.

My middle daughter was born on opening night of Gotama, a journey to the Buddha at In the Heart of the Beast Puppet and Mask Theatre, a show co-created with puppeteers Andrew Kim and Masanari Kawahara. I missed opening, but the cast sent out a welcome and a prayer for my daughter at curtain call. I was eight months pregnant with my youngest son when I was working on Agnes Under the Big Top at the Rhodope International Theatre Laboratory in Smolyan, Bulgaria. I was directing Ruined at Mixed Blood two weeks after he was born—he attended several rehearsals latched to my breast. A few years later he was home sick and ended up attending the first day of rehearsal of the Displaced Hindu Gods Trilogy at Mixed Blood, which was incidentally also my first week as Mixed Blood’s Andrew W. Mellon Foundation Playwright in Residence, salaried, and with benefits.

I’ve had all three of my kids in and around my theatre families, and we’ve made it work. It wasn’t always graceful or pretty, but I’ve been incredibly lucky in my professional relationships and in all the friends and family who have formed a village to help us have and raise our children. But looking back from right now, where I’ve had consistent health insurance for four years straight and a salary that allows me to feel valued and plan my time and aspire to make the most relevant art I know how, one of the potential miracles to me of this Playwright in Residence experiment that Mellon is conducting is the possibility of playwrights having families with insurance, maternity leave, ability to plan for childcare based on actual income rather than future aspirational income, all those bits and pieces that make you wonder if theatre is a game for the independently wealthy and the childless and make you seriously consider quitting.

The fact is that I got deeper as an artist when I had kids. I had things to say in a different way. You absolutely don’t have to have kids to be a great artist, but our dramatic literature and our theatre will be richer for having a way to sustain and make room for those voices, too. The American theatre is filled with some incredibly kind and generous artists. I really can’t imagine gestating, pumping, and raising kids in a better community of humans. I highly recommend it. But I sincerely hope we figure out a way to make theatre sustainable for storytellers who are parents, and I think that playwright residencies might be a way to crack that, because in the long term, a greater diversity of storytellers will serve us, both as an industry and as a society.

Thanks for sharing your experiences. How artists get and maintain insurance is such an important question.

Thanks for sharing your experiences. How artists get and maintain insurance is such an important question. Especially for women who would like to have children. I envision raising children in the theatre community, directing while baby-wearing, but will be a juggling act to make this work financially.

Yay! I loved this!