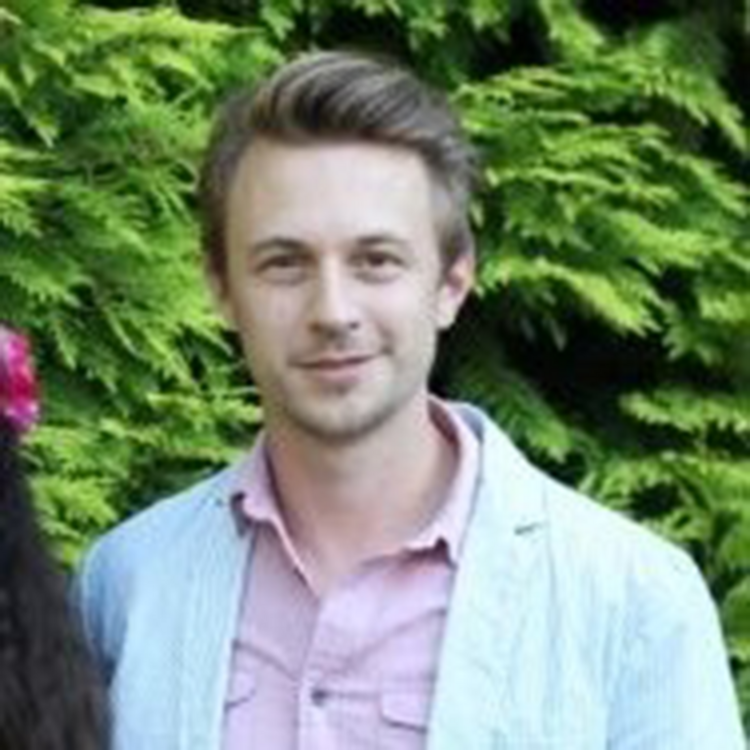 Rediscovering the Victorian Theatre at the Alexandra Palace with James White

When it opened in the 1870s, the Alexandra Palace, or “Ally Pally,” was a massive entertainment complex, meant to serve as “the People’s Palace.” Over the course of its lifetime, it’s seen multiple fires, served as an internment camp during the First World War, and been the site of one of the first television broadcasts. It’s also home to a spectacular and historically-significant Victorian theatre. James White, our guest this week, is a curator working on restoring the complex, as well as the theatre.

You can subscribe to this series via Apple iTunes, Google Play Music, or RSS Feed or just click on the link below to listen:

Some more pictures of the Theatre.... https://www.flickr.com/phot...