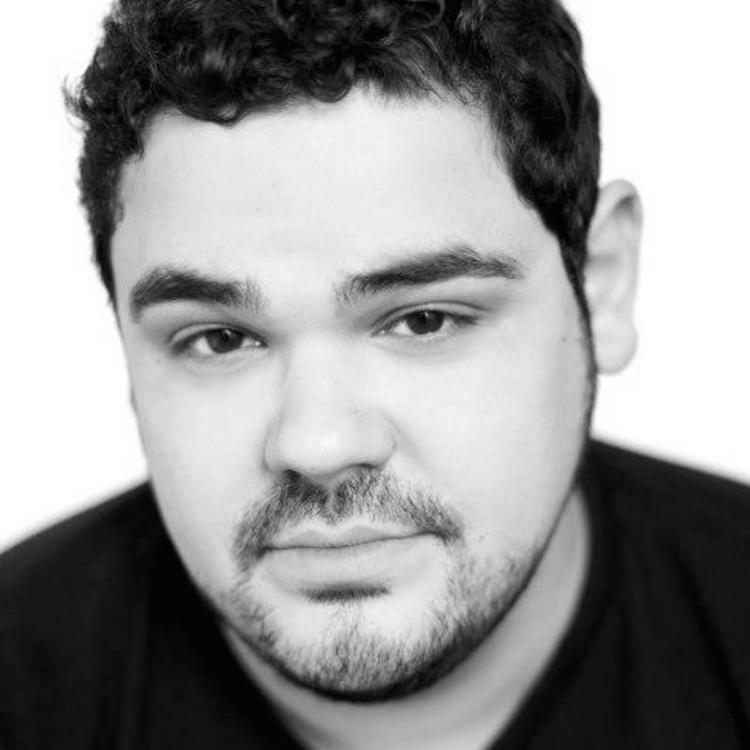 What Flavor Am I?

The other day I saw a Tweet from Bernardo Cubría with a link to a Michael Sommers’ review of Ropes at Two River Theater. The Tweet said, “The last paragraph of this is terrible and the @nytimes keeps doing this to Latino plays. #NoMames.” I clicked the link and read the piece, steeling myself at the end of each paragraph, in case the next one was the last. Finally, I reached it:

“It is curious that Ropes, which was heard in a reading in Two River’s Crossing Borders Festival of new Latino plays in 2013, possesses no Latino flavor or content. If the story were supported with richer detail, perhaps the play would provide a more satisfying experience.”

I was reminded of my undergrad Theater History II course, where, reading up on Peter Brook’s Mahabharata, I found this quote: “To tell this story, we had to avoid allowing the suggestion of India to be so strong as to inhibit human identification to too great an extent, while, at the same time, telling it as a story with its roots in the earth of India.” Brook felt he had to strip the Mahabharata of “Indian flavor and content” so that people could find it relatable. For the rest of the year I felt uneasy hearing about Brook’s genius, knowing he felt “Indian” got in the way of “human.”

I flashed back to early 2010, when I was fresh out of undergrad and taking part in my first play development opportunity with a well-known downtown theatre. We met every Saturday morning as a group, listened to a cold read of a full-length play, and offered feedback at the end. One of the other playwrights in this program was an older Mexican American woman; her play was a haunting, surreal story of sisters growing up beneath the rule of a domineering, Catholic mother—a theme that seems to have haunted Hispanic writers since at least Lorca. The curious thing about her cast of characters, however, was that the only hints these characters were Latinas were a few terms of endearment, a few references to music, and a solitary mention of the family’s last name. It was clear that some of the readers were blindsided by these details, but they mumbled through and did the best they could. All the same, I loved it. I loved seeing these characters exist in a story that didn’t take every opportunity to point out their Latinidad. And yeah, I’ll admit it: part of me loved watching these actors squirm.

If it’s universal it means you can identify with the characters despite their difference, not that they may as well be white.

At the end of the reading, one of the actors asked the writer if these characters were meant to be Hispanic. After the writer affirmed they were, an older gentleman who was in a position of influence with the theatre said: “You know, it’s so slight, and the story is so universal—and really, it could be about anyone. I think you might want to consider taking out the Spanish, and changing their name to something else. I think that might be best.” My stomach dropped. Were people still talking like this? The woman who was in charge of this development program chimed in: “Yes, that’s why I asked these actors to read today: to show it doesn’t matter. It’s universal.”

“That’s not what universal means!” I said, a little forceful, a little naive. “If it’s universal it means you can identify with the characters despite their difference, not that they may as well be white.” That might have been easy for me to say, as the play I was workshopping at the time was about intrigue in ninth century Europe.

Flash forward years later and I’m in grad school; I’ve written a character for the One-Minute Play Festival who says: “If you brown or not that brown and someone you know speaks a bit of Español, or you live near those people and you’re a writer, they want you to be one of three dudes with three names: Federico García Lorca, Gabriel García Marquez, or Miguel Fucking Piñero.”

I remembered that growing up I knew that I “talked white,” and “acted white.” Most of my friends were white, and I typically liked things made by white people for other white people. It wasn’t until eighth grade that I heard the term “Sorta Rican,” a term as cruel to me then as it was hilarious. I threw myself fully into salsa, Latin film, learning Spanish, my growing collection of vejigánte masks, Puerto Rican history, my grandmother’s cooking, and the history of the Nuyorican movement. Because what the fuck did they know, right?

Flash forward: I’m writing a play about a Nuyorican comic book artist so insecure in his identity that he creates a superhero projection of everything he thinks it means to be Puerto Rican. He names this character “El Coquí Espectacular,” and he’s powered by santería. No matter how many rewrites I do, no matter how well the workshop at the Brick’s Comic Book Theatre Festival was received, I’ll never quite feel I’m getting this play right.

What are Latino characters allowed to do and say, and care about without being told they should just be white?

Flash back and I’m asking my undergrad professor, “Well, what is a Latino play, anyway?”

Flash forward some more and I‘m writing Princess Clara of Loisaida, which is about a pair of siblings who find the fairy tales they’ve been making up and telling each other to cope with their lives have begun to bleed into their reality. I wondered if making the characters Puerto Ricans who live on the Lower East Side was alienating.

Flash forward even more, and I’m sitting in front of my laptop, chewing my lip and reading this review of Ropes. I can’t help but wonder why a play by a Mexican playwright, featuring three Latino actors, fails to qualify as “Latino content.” What exactly does Mr. Sommers think Latinos do all day? Is it not Latino enough if no one eats a taco or dances salsa?  How is it that, in a play he calls “laconic” and “thin,” Mr. Sommers thinks “Latino flavor” is missing? Why didn’t someone at the Times realize what was wrong here and just cut this paragraph?

It is discouraging to continue to try to represent myself and people like me in a world where what’s human is white and what’s not white is ornament. In their response to Sommers’ review, the Latina/o Theatre Commons notes: “To say that something is or is not Latina/o is an attempt to flatten a deeply layered cultural group. […] We are not a flavor. We are human beings. We are Americans.” But while Mr. Sommers’ review is discouraging, it’s not altogether surprising. I find myself dealing with his concerns whenever I commit a Latino character to the page; I’ve met them so often they live in my head. Are my characters Latino enough? Is it OK that sometimes they don’t speak Spanish? Is it OK that sometimes they play video games? Is a fairy tale “Latino content” if it’s coming from a Latino throat? Are my characters too Latino for a white audience? Are they Latino enough for Latinos?

What are Latino characters allowed to do and say, and care about without being told they should just be white?

What flavor am I?