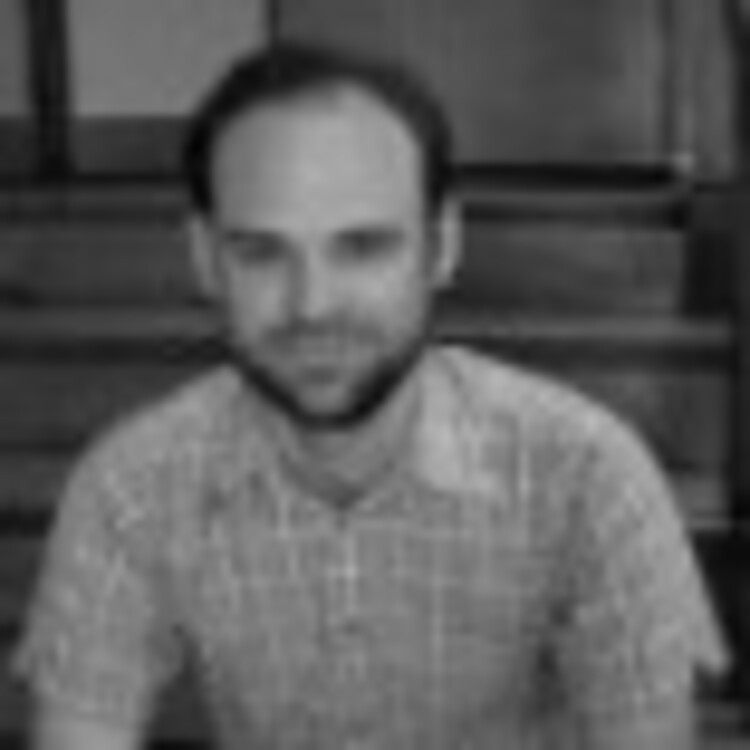 Wrestling with Character and Theatricality

I left Mickey Birnbaum’s play, Backyard, at the Echo Theatre in Los Angeles thinking about how the play was of this current moment, but also felt nostalgic in its form. Many scenes were very long so I had the luxury of being with the play’s characters for a while. In an odd way, this felt refreshing, because I haven’t seen many contemporary plays like this (or I guess I have, it’s just that when they are like this, their form makes them feel dated). Backyard felt fresh and new—maybe because it resisted conventional dramaturgy? There weren’t huge “moments of revelation,” or information from the past that pushed the story forward—instead, the play relied on funny, dark, vivid language and a heightened theatricality that kept me hooked.

In Backyard, the characters came alive and I was happy to breathe with them for a couple of hours. The acting across the board was excellent—intense, committed, and nuanced. The characters alone were entertaining enough, but also, there was wrestling.

Yes, there was lots of awesome wrestling.

Backyard is about a teenager, Chuck, who lives near the border in San Diego. He has built a wrestling ring in his backyard to refine the details of a film, Escape from the Underworld, Part One, which he plans to shoot with his friend Ray (a Mexican immigrant who insists that he is actually from Spain) and Chuck’s sort-of-girlfriend Lilith, who can’t for the life of her come up with a suitable name for her own wrestling character.

Chuck creates a Facebook page for the film, which his estranged dad finds via a Google Alert he has created for his son’s name. So, Chuck’s father, who Chuck hasn’t seen since he was very young, turns up in hopes of re-connecting and helping to shoot the film. Chuck’s parents then fight over who will save Chuck’s character in the film—mom or dad?

In this play, nearly everyone wrestles. The parents wrestle each other, they wrestle with their kids, and the kids wrestle each other too. It’s sometimes violent—Ray is knocked out in the first scene after Chuck hits him with a chair—and yet, for the most part, the wrestling comes out of the relationships. It’s almost like musical theater, but in this case when the emotions get too high, the characters don’t sing, they wrestle.

The play is an interesting mix of pseudo-naturalism and larger-than-life theatricality. When I asked playwright Mickey Birnbaum about this combination, he said:

I always start with characters and let them enact whatever it is they want to enact. I'm adamant that plot and theme come out of engagement with characters. I think it's just the way my mind works. I need to bypass, as much as possible, my conscious mind, which is a poor writing instrument… but the idea of setting a play largely in a backyard wrestling ring is a tip-off that I'm as much a fan of theatrical spectacle and lurid storytelling as I am of working from character. In fact, I'd say the battle between story and character creates a nice tension for me when I'm writing… Thinking about story is maybe a necessary dodge to get you to the truth of the characters.

The play’s characters are true and drive the plot, yet the emphasis on character is combined with “lurid storytelling,” that explodes organically in huge theatrical moments. The climax of the play is a great example: As the entire cast is shooting the film, real life takes over. They go off script, and a wrestling melee ensues that ends with Lilith, Chuck’s sort-of girlfriend, cutting off Ray’s ear with a razor. It’s a moment that is as sensational and surprising as the famous ear-cutting scene in Reservoir Dogs, but it’s deeply rooted in relationships. Lilith goes over the top in an attempt to find herself within Chuck’s world.

It’s almost like musical theater, but in this case when the emotions get too high, the characters don’t sing, they wrestle... The play is an interesting mix of pseudo-naturalism and larger-than-life theatricality.

Wrestling creates a great metaphor for how we fit into our family and how we choose to tell our family’s story—in some sense, the play is a “family drama.” Chuck literally wrestles his family, but he also wrestles with how he’s going to tell his family story via a fantasy narrative. His friend Ray is almost a part of that family too, but he will always be “other,” not only because he’s not related, but also because he’s Mexican. Ray is allowed to be in Chuck’s backyard and to be a part of the film, but he doesn’t have any real say in the way the story is told. He gets to participate, but there’s a trade-off—Ray always loses—it’s Chuck’s backyard after all, so he calls the shots.

The drama of family life is put in a larger context at the border. In three scenes at Friendship Park (the park on the border), Ray goes to see his father Raymundo Sr. who used to be a wrestler in the lucha libre style in Mexico. He encourages Little Ray to take control of Chuck’s story—to turn the tables, to change his wrestling name, and to be a winner.

The border scenes were the only ones, for me, that didn’t hit quite as powerfully. Because Raymundo Sr. is stuck behind a fence (which is, part of the point), there’s no possibility of wrestling and the danger that the wrestling creates. This made the tension and temperature of the scenes different (also the point?), but I found myself wanting to get back to the backyard of the title.

On the other hand, the relationship between Ray and Chuck and their struggle to decide on who will control the narrative (both their own, and the film’s) is one of the most interesting things about the play, and inherently political. If Raymundo Sr. weren’t in the play to prod Ray forward, Ray’s attempts to craft the story would be internalized. The border scenes dramatize this struggle and open the world of the play up to include Ray’s relationship to his own father, in contrast to Chuck’s father-son relationship. While Chuck can literally wrestle with his dad (and their estrangement) in the dirt, Ray can only speak to his through a chain-link fence. Ray’s wrestling alter ego is “The King of Tears,” strikingly apt given this realization. The play is not only about parents’ relationships with their children, but also by extension, about kids and their own pain.

In this way, the play is slyly and cleverly political—it’s a character drama with ridiculously entertaining wrestling matches that slips in a political question about the lives of immigrant children from south of the border. It feels especially timely as the current controversy swirls around busloads of young refugees—the metaphors of wrestling with our children ring loud and clear, like the bell clanging at the end of each round.

Love Mickey's plays, but sadly due to emotional, spiritual, and financial issues I was unable to attend. Reading this article only served to make me feel like a total douche for missing out. In a world of painfully twee and academic theater, Mr. Birnbaum's work stands tall. I hope someone does a Birnbaum-a-thon and gets his work the attention it deserves and gives me the chance to see the plays I've missed.

Agree! Mickey Birnbaum is a major American writer. It's a travesty that we aren't seeing his work on the scale and with the frequency of equally gifted artists like Octavio Solis.

Hi there - I'm a member of the Echo Theater Company, and I am sorry to hear you missed out on the show! We have started a new practice of offering four free tickets per show to many of our productions for people who otherwise can't afford to go - you just arrive 1/2 hour before curtain, and put your name in a hat. They hold a drawing 10 minutes before curtain. We also reserve some 1/2 price tickets on Goldstar, and a few on LA Stage Alliance's site as well (http://www.lastagetix.com). We post updates when we offer the free ticket drawing on both our Facebook page (https://www.facebook.com/ec... and twitter profile (@echotheater).

Thanks for the thoughtful review, Cory!