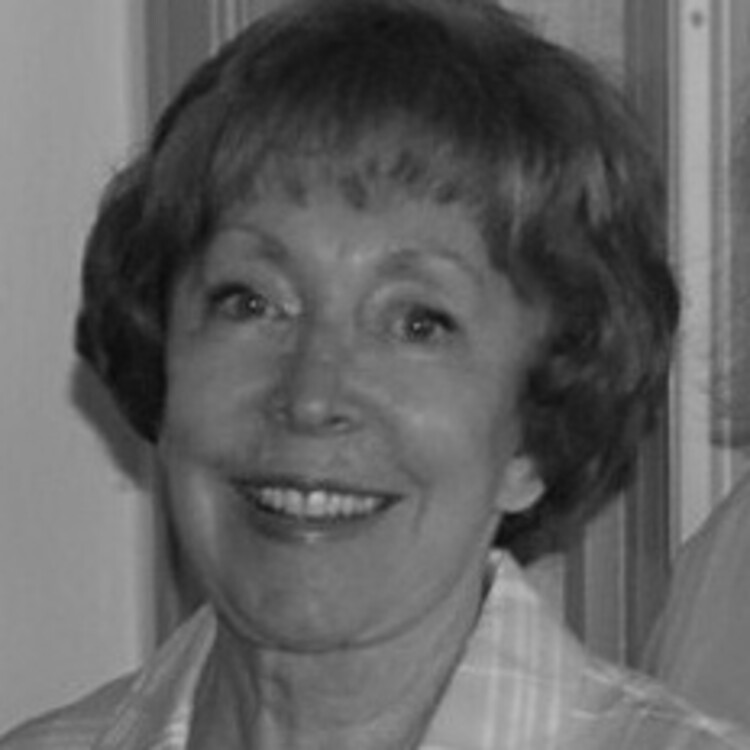 Premeditation by Evelina Fernandez, and directed by José Luis Valenzuela, played at The Los Angeles Theatre Center, October 16 through November 8, 2014, remounted after a full production last year as part of Encuentro, Premeditation is tantalizing with promise—a talented cast (the Latino Theater Company ensemble) and inventive staging in a noir 1940’s-esque comedy about marriage, infidelity, and murder.

Esmeralda (Evelina Fernandez) has hired a hit man to kill her college professor husband, Fernando. She is bored with him, tired of his dirty clothes left on the floor, and disgusted by his annoying bodily functions. She has arranged a meeting in a hotel room to discuss particulars, and her motives for murder are so lame that even the hit man Mauricio (Sal López) tries to talk her out of it.

It’s a clever premise that draws on clichés about marriage to promote audience engagement and anticipation about unfolding events. Mixed messages lead to complicated turns in the plot when the hit man’s wife Lydia (Lucy Rodriguez) finds a phone number in his pocket and thinks he is having an affair. Naturally, she sets out to find Mauricio and see that he gets what he deserves for his presumed infidelity.

Esmeralda’s clueless husband, Fernando (Geoffrey Rivas), is drawn into events when Lydia calls the number she found in her husband’s pocket. Eventually, Lydia and Fernando join forces to search for their wayward significant others. In so doing, they can’t help but bond over their collective dilemma. Good-natured Fernando is certain there must be a reasonable explanation for all of this, and he tries to talk Lydia out of doing anything rash. At one point, both men, from two different worlds, are each trying to talk a woman out of killing her husband. There is no end of irony and possibilities for confusion and fun.

The inclusion of this comedic play about relationships in Encuentro 2014 underscores the commitment and success of The Latino Theater Company in showcasing the talent of Latina/o actors in a variety of roles and genres. This casting stands in striking contrast to the frequent practice in theater and cinema of limiting Latinas/os roles to maids, undocumented workers, and gang members.

There is a universal theme in the marital complaints of Esmeralda and Lydia—people often fall out of love and grow apart. Women in other cultures can identify with Esmeralda’s frustration, if not her solution. In an email interview, playwright, Fernandez explains,

I always strive to write about universal themes using Latina/o characters. It’s important for me to humanize and remove us from the role of victim… Esmeralda, Mauricio, Fernando, and Lydia are U.S. Latina/o characters who experience the same things that couples around the world do. Authenticity becomes universal.

The inclusion of this comedic play about relationships in Encuentro 2014 underscores the commitment and success of The Latino Theater Company in showcasing the talent of Latina/o actors in a variety of roles and genres.

The Latino Theater Company has a twenty-six -year history and draws on collaborative methodology. This long standing collaboration can be felt through and through the ensemble work on display in Premeditation. Fernandez originally wrote the play in 1995 as a one act—a two-hander featuring only Esmeralda and Mauricio. When the play was expanded to full length last year, and with two more characters, Fernandez said it brought a lot more complexity to the plot. The cast improvised several different endings before landing on the one we see in this production.

The staging includes minimalist props, and the play opens with captivating choreography (by Urbanie Lucero), as the actors dance around the stage in dim light, moving the set dressing (furniture on wheels) into place. As Fernando and Lydia progress in the search for their respective spouses, the scenes shift with increasing frequency between the hotel room and the streets outside, each time through precisely choreographed and stylized transitions. Rapid parallel dialogue delivered with perfect timing, reaches a crescendo in simultaneous action.

Costume design by Naila Aladdin Sanders gives the play a 1940’s look, reinforcing the noir ambience, but events are contemporary. The characters have cell phones, make references to current events and products, and Fernando is a professor at UCLA with a son who lives in another state with his partner.

Drawn into conversation with Esmeralda, the hit man Mauricio muses about his own lackluster union with Lydia. With vicarious romantic satisfaction, Esmeralda coaches Mauricio in what a woman wants, and the two dance a tango that invites further speculation—Will the couples switch partners? Will each couple reconcile?

In 1932 Hollywood made a movie, Three on a Match, with a similar theme. A privileged woman, Vivian, leaves her adoring husband and child to run off with a gambler who lures her into a life of heroine addiction and crime. The movie is a drama, not a comedy, but the real difference is between the two lead characters—Vivian and Esmeralda. Vivian is a flawed but believable person. Ashamed and fighting withdrawal symptoms, she redeems herself when she sacrifices her life to save her child who was kidnapped for ransom. I found it harder to sympathize with Esmeralda’s troubles, and almost wanted Fernando to have been having an affair.  Then we could understand Esmeralda’s course as one of passion beyond the trite complaint of underwear on the bathroom floor.

Upon further examination, however, it seems clear that Esmeralda’s unhappiness grows from a more profound root. Ultimately she is unsatisfied with herself and the life path she has chosen, and there is nothing Fernando can do to change it. Esmeralda has discovered she wants more than a nice house, and that she should be more than a professor’s wife.

There is so much that is engaging about this play, such high expectations as events move toward a climax, that the end comes as a jolt. After Lydia and Mauricio reconcile and go off to have a romantic night together, Esmeralda and Fernando are left alone. It is clear that they are past the point of creating a life together that will be lived “happily ever after.” As Fernandez explains, “Esmeralda realizes that only she can make herself happy and she moves on, frightened and exhilarated.”

In the final moments, a great door in the wall at the back of the stage opens wide, and Esmeralda dons her hat, grabs her suitcase, and walks out into the haze of a new uncertain life, confident, at least, in her own liberation.

I liked the comparison to Three On Match.

I liked the comparison to Three On Match. While there are other examples of Hollywood's treatment of this theme, I thought that was a particularly interesting lens to look at this play through. Great work by the ensemble and another triumph for the Latino Theater Company!

Couldn't agree more with the review - Another excellent production from LTC. Looking forward to Encuentro 2015.