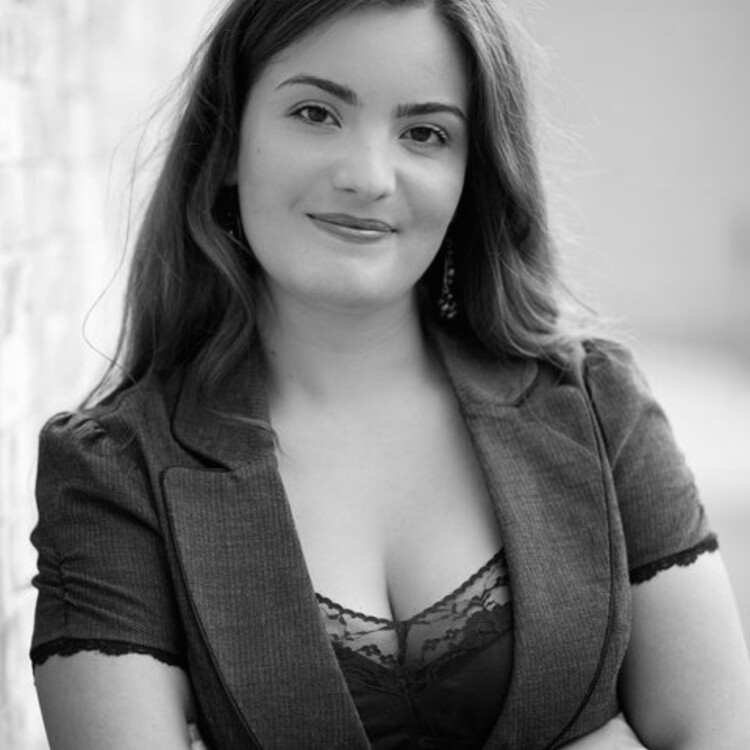 It has been quite an exhilarating and purposeful year for ALTA Chicago. Co-founded in 2011 by Tanya Saracho and Ricardo Gutierrez, ALTA Chicago has since served as a nexus for the thriving landscape of Latina/o theater artists in the Chicagoland area. Dedicated to furthering the Chicago Latina/o theater movement by promoting, educating, representing, and unifying Latina/o identified artists and their allies, ALTA Chicago continues to be an invaluable resource to the community.

After the 2013 Latina/o Theatre Commons (LTC) National Convening, ALTA Chicago found itself re-energized and ready to ring in 2014 with the launch of new initiatives and key partnerships. One of the first things we did upon return from the LTC National Convening was the organization of a “Town Hall” gathering to take the temperature of Latina/o theater in Chicago. This past January, over fifty attendees dusted the snow off their cars, stumbled through mounds of snow toward their trains or buses, and walked in the icy city wind to gather in conversation over café, chocolatito, y pan dulce at Victory Gardens Theater’s Richard Christensen Theater. Our Town Hall concluded with a Dream Box ritual in which participants jotted down a “wildest dream” for Chicago Latina/o theater and deposited it in our caja de sueños, our chest of dreams. Our co-founder, Ricardo Gutierrez, reminded us of the words of our veteranos:

Everyone is on their own path, but we are all walking together.

And to that end, ALTA has re-visited these dreams and taken steps that continue to unify Chicago Latina/o theater talent. 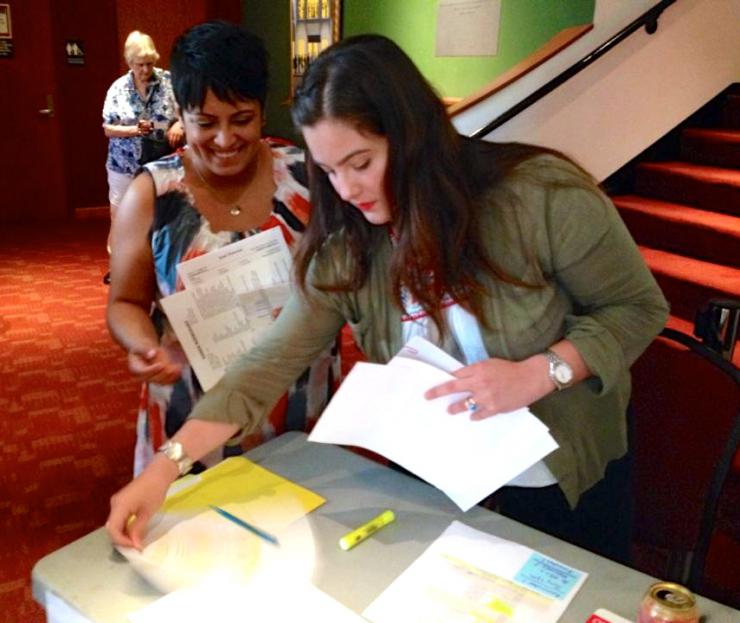 One particular effort and sueño that our co-founders were deeply invested in was organizing the first annual ALTA Chicago Unified General Auditions where nearly fifty Latina/o actors gathered on June 30th and July 1st. The goal was simple: To see as many of Chicago’s new and emerging Latina/o actors as possible. And indeed, over those two days we saw many new faces, reconnected with numerous early to mid-career actors, and witnessed the unfolding of new connections amongst participants. Following the general auditions, ALTA held an orientation that guided the actors through a very unique callback opportunity with casting directors, agents, and producers—for many, this was the first time in front of this particular “audience.” True to its mission of promoting and cultivating Latina/o theatrical talent, the ALTA team ensured that actors had the tools to maximize the exceptional opportunity presented by the callbacks. As part of this momentous occasion, ALTA tape recorded auditions in order to provide each actor with a digital resource that he/she could use for audition purposes moving forward.

The ALTA Unified General Auditions reminded us, and the theater community at large, of the breadth of Latina/o theater talent that is multiplying and thriving in our beloved windy city. The goal of the Unified General Auditions was to serve as a resource for the participants and also to anchor them in the broader Chicago Latina/o theater community. In doing so, ALTA fulfilled one of the most important aspects of our organization’s purpose: to give Latina/o actors, early-mid and established, a sense of community and the warmth of a home effectively achieved through alliance and advocacy. 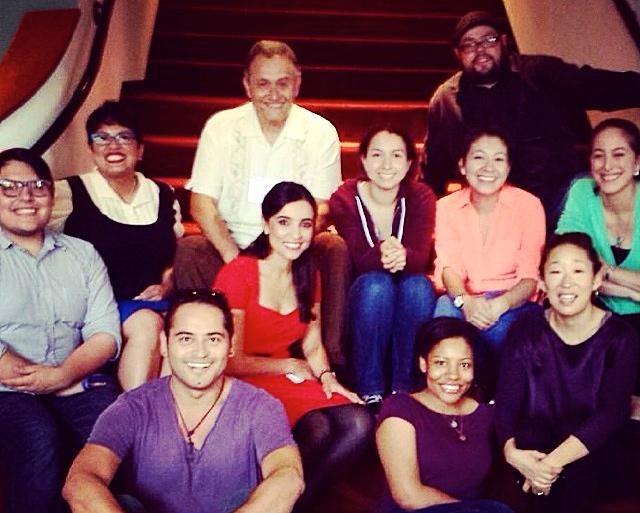 Among many blessings, ALTA Chicago is now a proud affiliate of Victory Gardens Theater’s Resident Theater Program, which means that we now have a home within the historic Biograph Theater in Lincoln Park to hold all ALTA meetings, El Semillero Latino Playwrights Circle sessions, workshops, and events. Last winter, ALTA Chicago also welcomed the brilliant and dedicated Isaac Gomez (Literary Manager at Victory Gardens Theater) to our core team. This spring, we launched our Tertulias, or social circles— a podcast series where Chicago-based artists discuss the state of the field (Part 1 & Part 2 can be heard here).