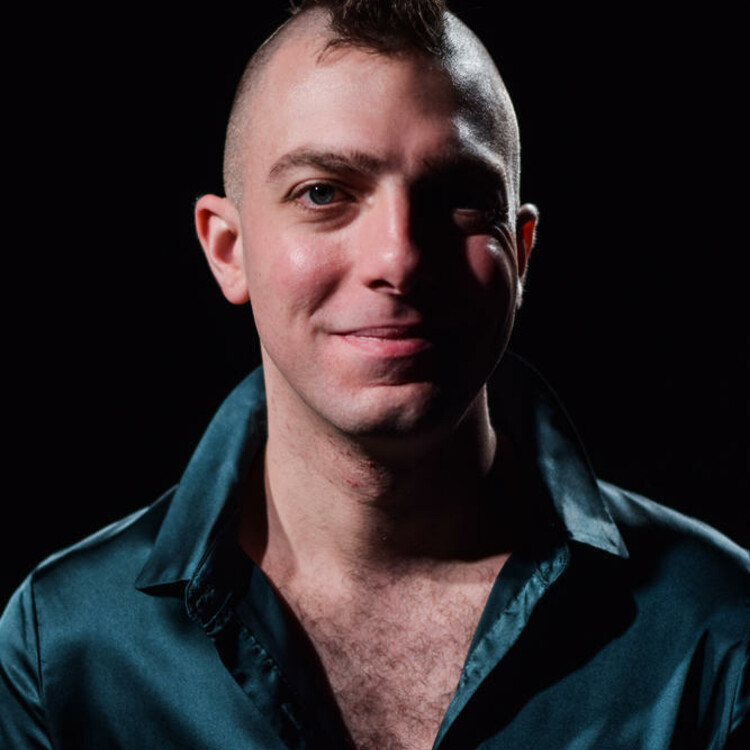 Fun Home at the Public Theater is the new triumph of the American musical theatre. But you knew that already. It got some of the best reviews in a year already packed with critical and audience darlings, several of them also at the Public. If you’re plugged into what’s going on in New York theatre in general and new musical theatre in particular, you’ve heard that Fun Home is a revelation, a miracle, and exactly what a musical should be in 2013.

I loved Fun Home. I saw it on the evening it was originally scheduled to close, November 4, 2013 (after several extensions, the show played its final performance on January 12th), and immediately told every MT-lover I knew to get to the Newman now. I was thrilled, and so grateful that I hadn’t been disappointed. See, Alison Bechdel’s graphic memoir, from which the musical has been adapted by Jeanine Tesori (music) and Lisa Kron (book and lyrics), is my favorite book.

Some books are incredibly personal to us. We encounter them, not knowing exactly what we’re in for, but then they disrupt us completely, altering our course and perception of the world, either through a confirmation of some truth known only to us or through an opening-up to an unacknowledged exoticism. When Fun Home came out, it was forbidden to me. Not explicitly; but it was about gay people, and I feared that carrying any book about people like that around the house would telegraph something to my parents I wasn’t ready to face yet even in myself.

Eventually, I read Fun Home, and of course it stabbed me in the way most brilliant works of literature do. I’ve never heard a story told quite the way Bechdel tells her own. Not only is the story in question superbly odd—closeted funeral home director/English teacher/antiquary restorationist kills himself and his daughter grows up to become a lesbian cartoonist—but the form is bizarre no matter how you look at it, by dint of both its graphic nature and Bechdel’s cyclonic, associative, and somewhat dysfunctional approach to plot.

I kept coming back to Fun Home in high school, in college, and the book found me as I navigated my own thresholds and changes in identity. I came out by degrees, first to my first boyfriend, then to my family, and finally as a bona fide queer person, and Fun Home was there all the way. The book massages a certain very strange place in me, the one that makes me feel like I lived through the 70s, that I can’t explain. And hugely, and disquietingly, I see elements of my relationship with my father uncannily replicated in the story of Bechdel and her own parent. Fun Home, though it’s Bechdel’s story, also feels like my story.

Fun Home has also been the single most important influence on what I’ve tried to write and create since I first encountered it. Almost every abortive writing project I came up with, I could trace its origins back to Fun Home. After a little while, I got frustrated that all my ideas were fundamentally unoriginal. Eventually, I combined some of the mood of Fun Home with a scenario spun off from another brilliant memoir, Mary Karr’s Cherry; wrote a shitty first draft; read 70 Scenes of Halloween by Jeffrey M. Jones, received permission to crack that draft open completely, and finally got my play written. Fun Home has been both a personal and creative salvation.

I have a theory about adaptation. I believe that some things are so beautiful, and leave us so moved beyond the capacity of expression, that we must do something with them; we must create. I had concluded that Fun Home was unadaptable, but more specifically, that its form was bound up inextricably with its content. The graphic book was the perfect form for Bechdel’s story: words and pictures, captions, annotations, maps, replicated photographs and letters and documents.

So I didn’t think Fun Home could be turned into a musical. There isn’t a plot, for one. The book is heavily referential, each chapter framed by a central literary allusion, from Daedalus and Icarus to James Joyce’s Ulysses to The Wind in the Willows. The book is like a spiral that returns you to the beginning: as you descend, you can see everything that’s come before and everything that comes after, both chronologically and associatively, according to the author’s prerogative. Bechdel uses literature to read her life, to impose a structure and make it make sense. She adapts her own life, in a sense, her experience of reality, to the strange form of the graphic book: a world that makes sense to her.

I draw upon multiple disciplines to create an optimal rehearsal environment where ensembles feel comfortable taking risks and pushing controversial work to their fullest potential.

In the same way, Kron and Tesori adapt that world of Bechdel’s to their own world, that of the musical. Musicals and graphic art are both very odd forms to depict and attempt to explain reality. Perhaps this is why both memoir and musical are so successful on their own individual terms. A musical obeys its own form of realism, which is at once completely foreign to reality as we experience it, and oddly illuminating towards a deeper understanding of how we live. The best musicals achieve this while also being ridiculously entertaining, as well as tightly wrought feats of playwriting and stagecraft, and Fun Home is one of those musicals. If you care about the future of the form, you already know that Tesori is the most frighteningly talented composer working today. Caroline, or Change, a folk opera she wrote with Tony Kushner more than ten years ago now, will go down in history as one of the seven or eight most important works of American music theatre.