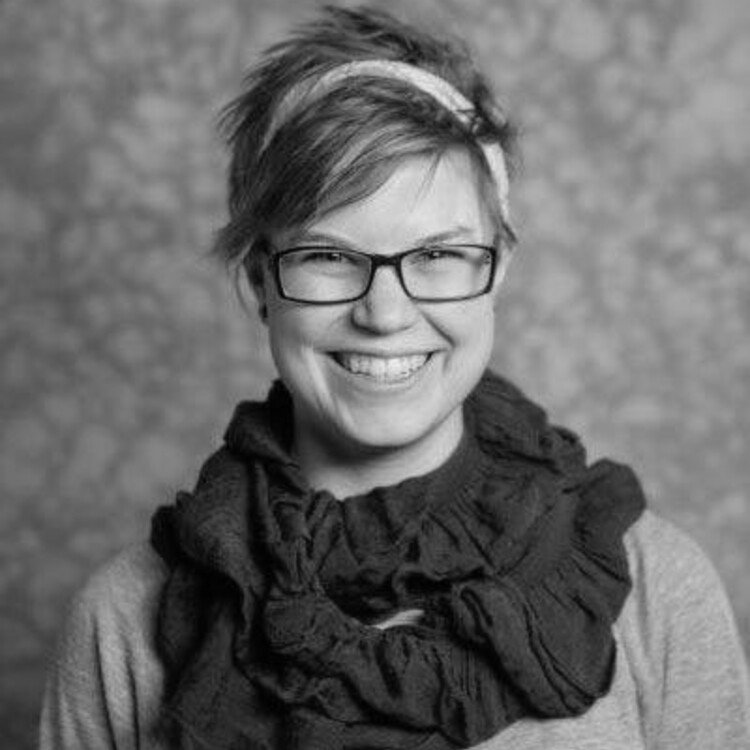 My First Experience with Opera

“It’s like watching a foreign film,” I thought. “I have to keep switching my attention between conversation and context.” The English translation of Tosca flashed across a rolling screen half as wide as the stage, perched as high as the curtain could reach. It seemed like a rolling digital advertisement, but instead of being used for commercial sales promotions, it advertised the gorgeous interpretation of every nuanced mood and passing whim. Tosca, played by Alexandra LoBianco, fascinated me with her subtle movements and soaring vocals.

I attended my first opera last week at Opera Grand Rapids in West Michigan. I was one of several hundred participants in a unique dress rehearsal experience which opened up the doors of the performance hall to area students at no cost to attendees. This was the first time that I, and many other audience members, had ever seen an opera, and my experience was one of amazement and thankfulness.

It was an extremely new experience to be sitting in the three-tiered performance hall, listening to the kind of song and live music that was so good it belonged on an album. I’d been to plays before, several musicals, and, on one occasion, a Broadway in Chicago show which I received as part gift, part hard-earned savings expenditure. I’d even seen a ballet and marveled at the turns and tiptoes and twirls. But an opera was out of reach. As a working-class college student, it is easier to splurge on dinner at Olive Garden than shell out enough to see an opera, let alone sit only twenty rows from the stage! But the fact that I was offered the opportunity to go speaks to the attitude of the Opera Grand Rapids—that the performing arts should be accessible to everyone, not just those who come from a background of privilege.

As a working-class college student, it is easier to splurge on dinner at Olive Garden than shell out enough to see an opera, let alone sit only twenty rows from the stage! But the fact that I was offered the opportunity to go speaks to the attitude of the Opera Grand Rapids—that the performing arts should be accessible to everyone, not just those who come from a background of privilege.

I discovered the Opera Grand Rapids after seeing the movie One Chance, which is the story of an aspiring opera singer. I loved every aspect of the film, and after it was over, I immediately went to my computer to learn more about this totally new field and its potential role in my life. I was thrilled to learn about the program at Opera Grand Rapids, and immediately reserved tickets for myself and a friend.

It was quite different for a person like me, who had never seen an opera, to enjoy the robust, terrific vocals of each actor and actress. The set for Tosca was sparse but functional and imaginative, not extravagant and costly like the rotating houses I’ve seen in other stage performances. Tosca used a series of connected platforms that reminded me of scaffolding. This toned-down set allowed me to focus on the glamour of each voice.

In the third act, when Cavaradossi (played by Dinyar Vania), Tosca’s lover, is waiting to be hung, the stage’s sky sparkled with starlight and several guards paced slowly on the scaffolding. The scene hung heavy, as did Cavaradossi’s soul. I realized that opera is its own art form, separate from the fast-paced, lively theatre productions I am accustomed to. Opera says something spectacular about our spirits that other forms of performing arts cannot completely portray. Opera stripped down the performances I was used to and formed theatre into an artistic expression using emotion and ambiance.

At the dress rehearsal, the audience was incredibly diverse. Behind me sat a college-aged couple conversing freely in an Asian language and a black family of four. On my left was my young, middle-class, white friend, and in front of me sat an entire group of high school girls, dressed up in prom garb and high heels to boot. I cannot remember attending any theatre production where this was the case, especially not in segregated West Michigan. But this event brought community members together through a policy I admire and hope other venues and troupes will consider implementing.

To many people, opera feels outdated. It’s that phrase, “It ain’t over ‘til the fat lady sings,” that we repeated in elementary school halls, unaware of the richness and depth to what we were saying. Many also feel that it is only accessible to members of a certain class, or people from a privileged background. This unique partnership between the Opera Grand Rapids and area schools promotes art for all, evidence of a beautiful, dignifying mindset that values community involvement and accessibility in a way that most other avenues do not. Opera Grand Rapids’s intentional decision to reserve dress rehearsal tickets for students is inclusive—it reaches a population of both socioeconomic and racial diversity that is unaccustomed to being included arts and culture events or programs.

I am so grateful for the opportunity to marvel at Tosca’s audacity and LoBianco’s incredibly versatile vocal range. The only problem left is having to wait until next fall for the new season to start!